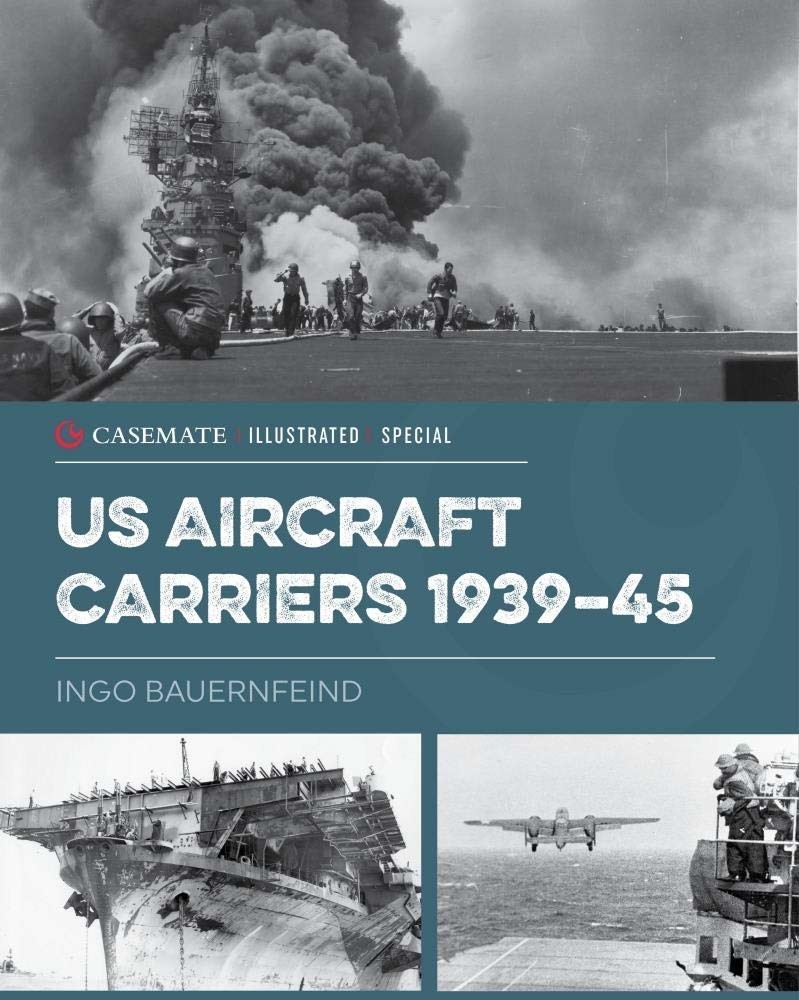 • Discussion of their use during the war, and comparison with other Allied carriers and Japanese equivalent

• Text complemented by over 250 photographs, diagrams and profiles

This extensively illustrated volume tells the dramatic yet successful story of US aircraft carriers in World War II by class, ranging from early pre-war designs to escort carriers built from destroyer hulls, to the gigantic fleet carriers serving as the predecessors of modern-day super carriers.

Besides covering the famous great carrier battles in the Pacific, this book also tells of the equally important actions of US flat tops hunting and destroying German U-boats in the Atlantic, making an enormous contribution to the elimination of the U-boat dangers and the safe arrival of transatlantic supplies, so desperately needed for the launch of D-Day.

Including profiles and explanatory text boxes, the concise text gives a clear overview of each ship's career, its fate and its significance in American naval history. Moreover, the reader learns about the technical evolution of US carriers throughout the war, and the various aircraft launched from these magnificent vessels to engage their Japanese or German foes. This volume provides an overview of preserved World War II flat tops serving as floating museums for future generations as well as a dive to the sunken USS Saratoga at Bikini Atoll. 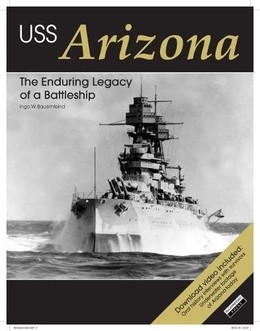 USS ARIZONA
The Enduring Legacy of a Battleship 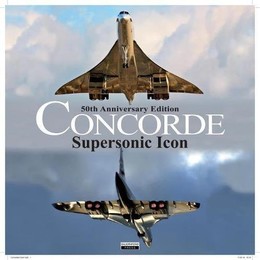 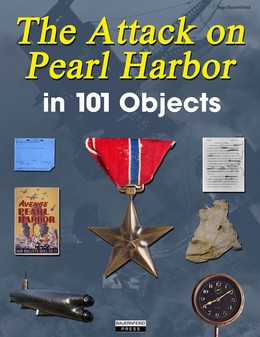 THE ATTACK ON PEARL HARBOR IN 101 OBJECTS