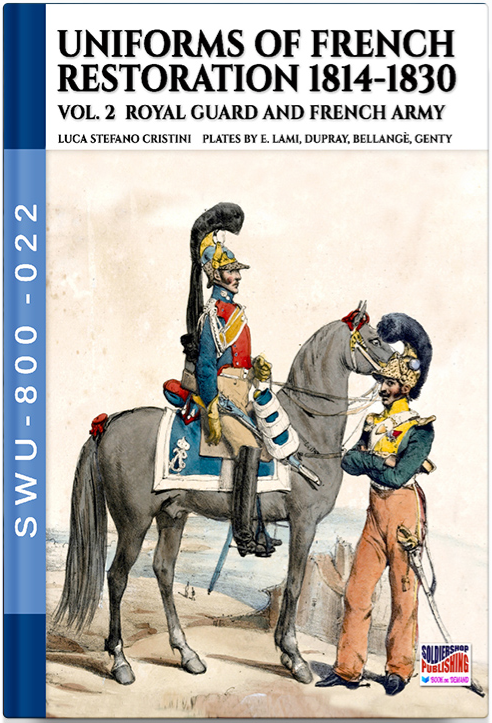 In this second volume we present all the images realized by several famous French artist of XIX cent. half book is dedicated to about forty boards of the famous Painter Eugène Lami. The other artists are: Joseph Louis Hippolyte Bellangé, Henri-Louis Dupray, Jean-Baptiste Genty, Roger Croux and others. Also this book is based almost entirely on the Viskuezzen collection, which belongs to the NYPL, to whom we are particularly grateful. We left all the captions of the plates in the original French text. All the plates have been extensively restored and in some parts reconstructed, since the originals preserved at the NYPL are mostly not in good condition, often assembled in rough cut-outs etc.

On the second return of Louis XVIII, after the Hundred Days, the Military House was reestablished by the Ordinance of September 1, 1815. This royal guard was created to ensure, in addition to the military house (Maison du Roi), the protection of the king of France. It served Louis XVIII and Charles X, before being abolished by Louis-Philippe. Instead, the Maison du Roi It was deeply reduced and was no longer made up of four companies of Bodyguards, one company of the Hundred Swiss and a company of the Gardes de la Prévôté, a force of about 2,000 men. The king reserves the title of colonel general and he places at the head of the royal guard four marshals  with the title of majors general: the Duke of Reggio (Oudinot), the Duke of Bellune (Victor), the Duke of Taranto (MacDonald ) and the Duke of Ragusa (Marmont). 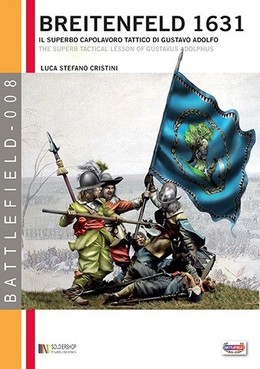 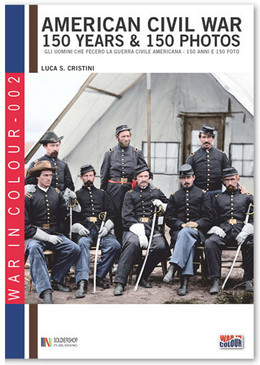 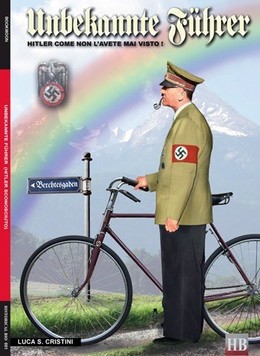 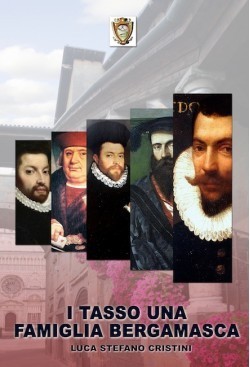 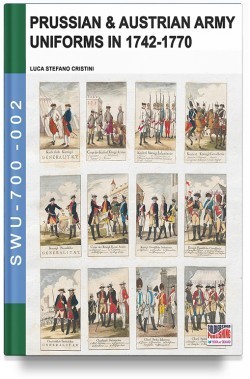 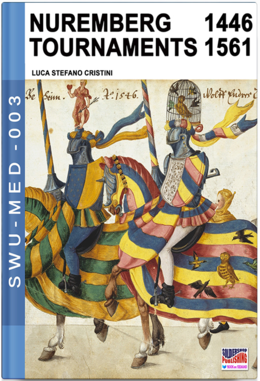 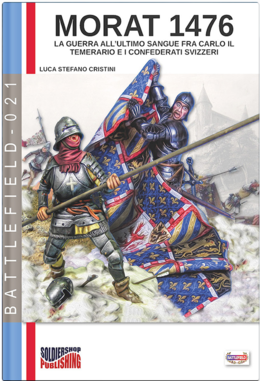 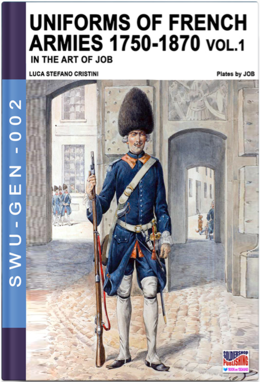 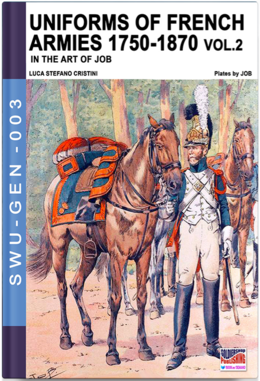 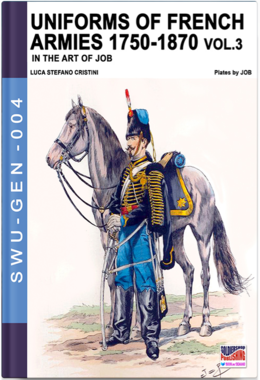 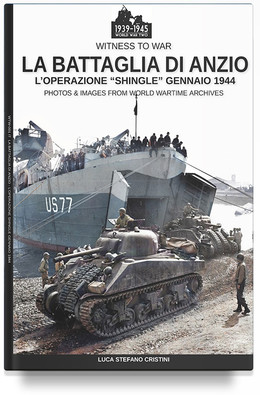 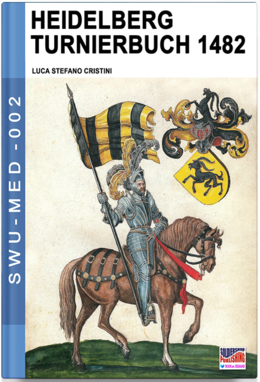 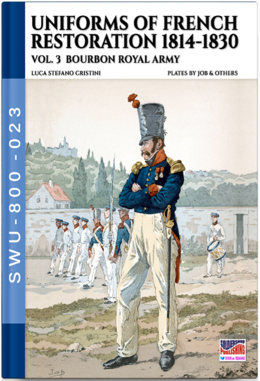 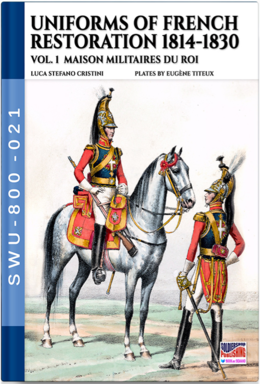