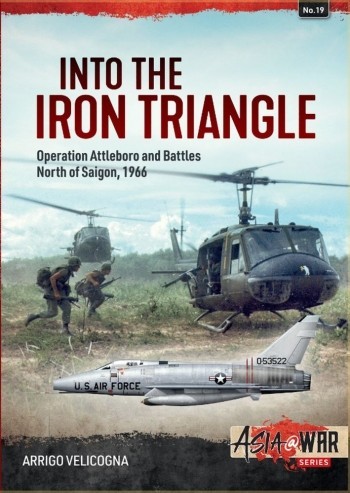 INTO THE IRON TRIANGLE - ASIA @ WAR

Operation Attleboro and the Battles North of Saigon, 1966

In early October 1966, the fresh and inexperienced 196th Light Infantry Brigade of the US Army was conducting a series of routine patrols in War Zone C. A lucky discovery of a rice cache led to the uncovering of a planned  base area being established by the Viet Cong insurgents of South Vietnam (the National Liberation Front, or NLF) southeast of Tay Ninh City. What followed was named Operation Attleboro.

Unbeknownst to the US and ARVN forces the NLF’s 9th Division was preparing to attack the brigade in its base, along with two ARVN positions near Tay Ninh. American moves spoiled the planned attack and initiated a prolonged battle that at its height would pit four regiments of the NLF and People’s Army of Vietnam (PAVN) against 18 American and three ARVN battalions, supported by 24 artillery batteries and countless fixed wing and helicopter sorties, including 225 B-52 strikes. The battle would also draw in the 1st Infantry Division – the famed ‘Big Red One’ – and the 25th Infantry Division. Both sides would claim victory, but the 9th Division would limp away towards Cambodia.

Attleboro was the largest American operation in the Vietnam War up to that date, the culmination of a year of bloody battles between the 9th Division and II Field Force Vietnam and would be a test for the campaign that US General William Westmoreland had planned for 1967. It would also be a test of the different tactical approaches to be used in Vietnam: an ‘infantry-heavy’ approach favoured by the commander of the 196th, General Edward H. De Saussure, and for the firepower-intensive approach championed by the Commanding General of the 1st Infantry Division, General William DePuy.

Into the Iron Triangle is a detailed and richly illustrated, blow-by-blow account of a much overlooked major operation by the US armed forces – the story of which was lost amid the bulk of reporting focusing on the fighting for Ia Drang, Dak To and the Tet Offensive. 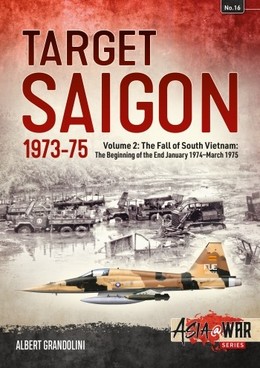 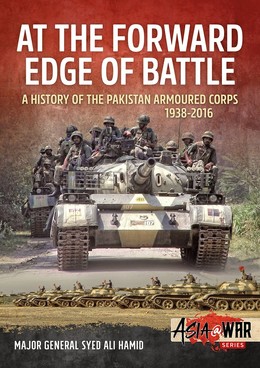 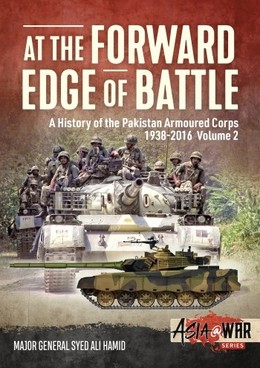