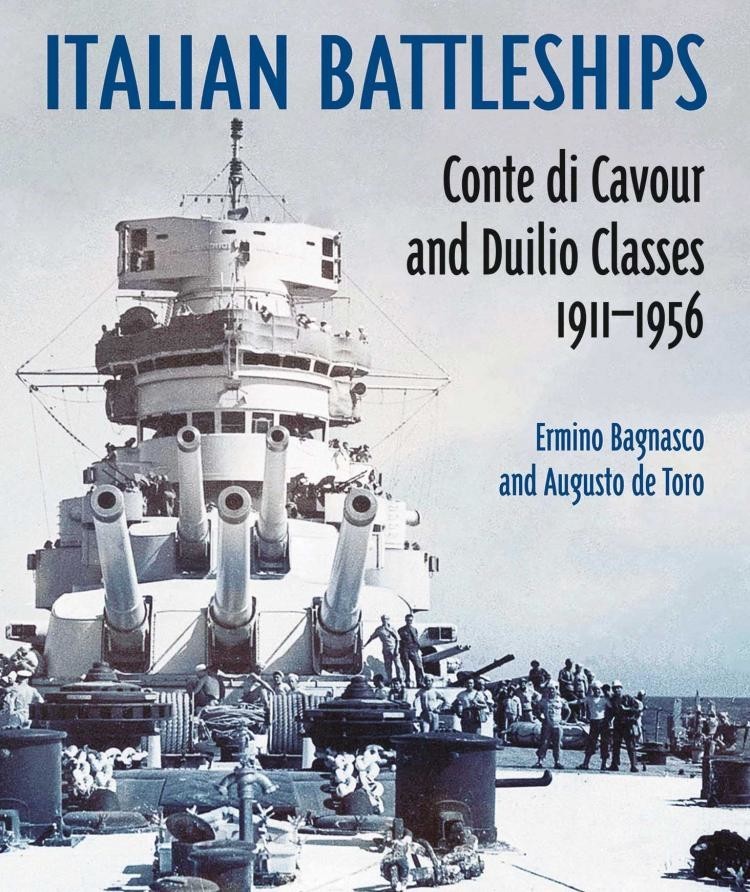 With the publication of their previous book on the battleships of the Littorio class, the authors set new standards for the detailed coverage and sophisticated analysis of Italian warship design. Inspired by its success, both critically and commercially, the authors were inspired to follow up with a similar study of the earlier Italian battleships that were built in the First World War but survived to fight in the Second. Given the level of new research required, this has taken a decade to achieve but the result is a similarly comprehensive coverage.

Originally comprising five ships in two related classes, they entered service at the beginning of the Great War. As designed, they were powerful examples of the second generation of dreadnoughts, with a combination of twin and triple turrets producing a unique main armament of thirteen 12-inch guns. One ship, Leonardo da Vinci, was sunk by an internal explosion at Taranto in 1916, and although the hull was raised post-war, the plan to rebuild the ship was abandoned as it was not deemed cost-effective.

However, the remaining four ships were to undergo one of the most radical reconstructions of any battleship class during the 1930s, emerging with an entirely new profile, more powerful machinery and all the characteristics of a modern fast battleship. In this form they became an important element in the Italian fleet that opposed the British after 1940. This book covers all the technical details of the ships, both as built and as rebuilt, but also provides an extended history of their active service, including battle plans and track charts.

Thoroughly illustrated with photographs, ship and armament plans, detail drawings and colour camouflage schemes, the book is a fitting companion to The Littorio Class.