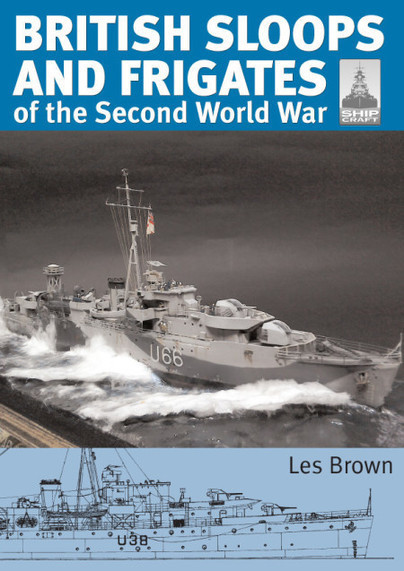 BRITISH SLOOPS AND FRIGATES OF THE SECOND WORLD WA

The ‘ShipCraft’ series provides in-depth information about building and modifying model kits of famous warship types. Lavishly illustrated, each book takes the modeller through a brief history of the subject, highlighting differences between ships and changes in their appearance over their careers. This includes paint schemes and camouflage, featuring colour profiles and highly detailed line drawings and scale plans. The modelling section reviews the strengths and weaknesses of available kits, lists commercial accessory sets for super-detailing of the subjects, and provides hints on modifying and improving the basic kit. This is followed by an extensive photographic gallery of selected high-quality models in a variety of scales, and the book concludes with a section on research references – books, monographs, large-scale plans and relevant websites.

This volume covers the majority of British wartime escort classes, from the inter-war ASW and minesweeping sloops that culminated in the superb Black Swan class, to the wartime designs that were originally known as ‘twin-screw corvettes’ but were eventually classed as frigates – the ‘River’ class, and their derivatives of the ‘Loch/Bay’ classes that were modified for prefabricated construction. Also included are the American-built destroyer escorts which became RN ‘Captains’ class frigates and the earlier ex-US Coast Guard cutters that were listed as sloops.

With its unparalleled level of visual information – paint schemes, models, line drawings and photographs – this book is simply the best reference for any modelmaker setting out to build any of these numerous escort types. 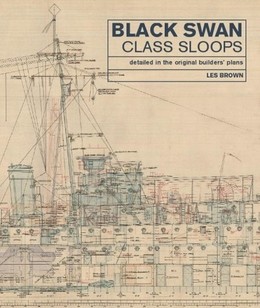 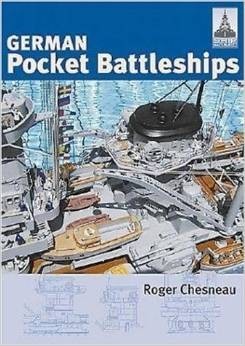 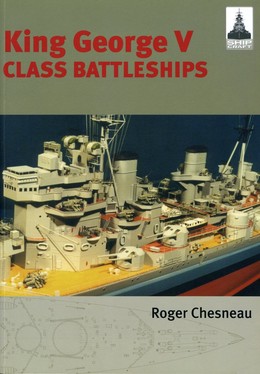 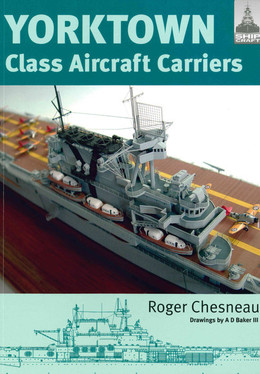 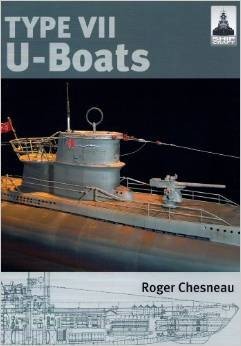 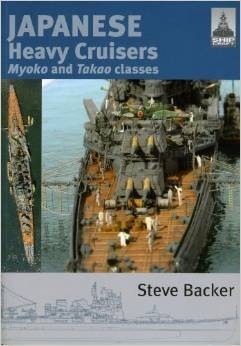 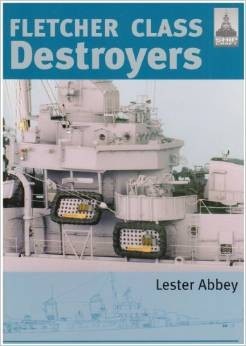 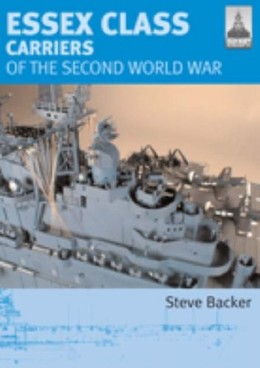 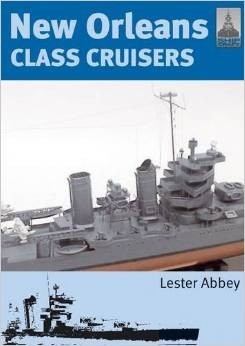 TITANIC AND HER SISTERS OLYMPIC AND BRITANNIC 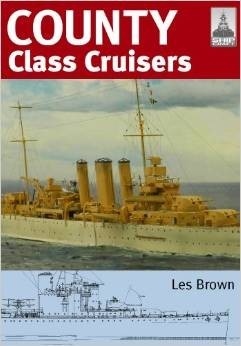 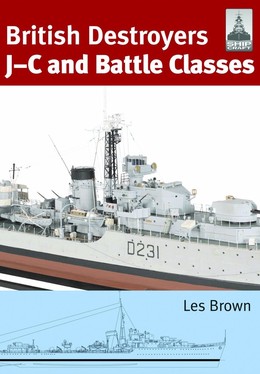 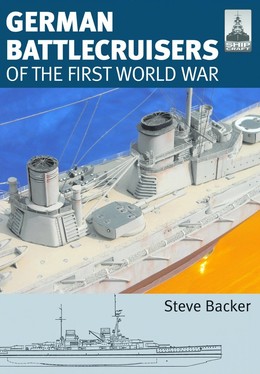 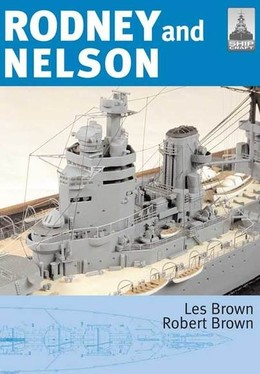 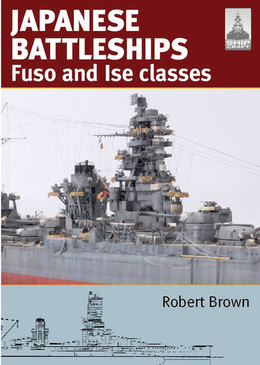 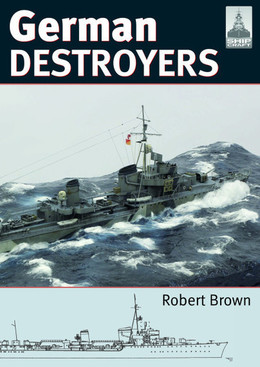 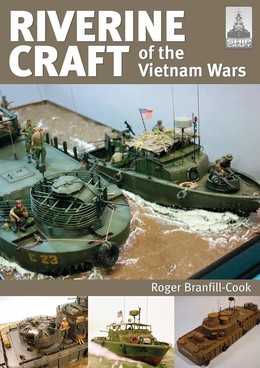