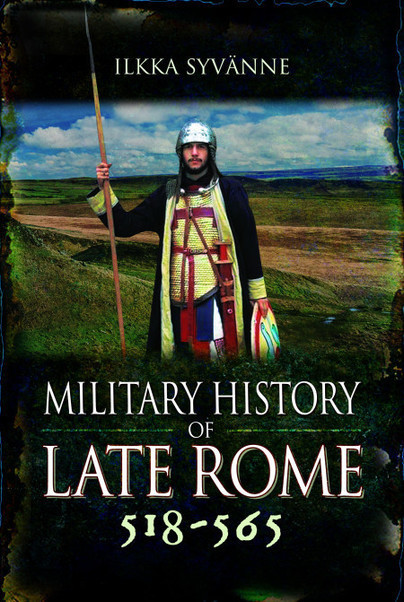 The Military History of Late Rome 518-565 provides a new, fresh analysis of the revival of Roman fortunes during the reigns of Justin I (518-527) and Justinian I (527-565). The book narrates in great detail the re-conquests of North Africa, Italy and southern Spain by Justinian’s armies. It also explores the massive encounters between the Romans and Persians in the east, and the apocalyptic fights in the Balkans between the Romans and barbarians. The author pays particular attention to the tactics and battles so there is detailed analysis of all of the period engagements, such as Dara, Satala, Callinicum, Ad Decimum, Tricamarum, Rome, Scalae Veteres, Antonia Castra, Gallica, Campi Catonis, Hippis River, Busta Gallorum, Mons Lactarius, Casilinum, Archaeopolis, Phasis, and others. The narrative features the military exploits of the great Roman heroes, such as Belisarius and Narses, while not forgetting the many other overlooked generals such as Germanus, Mundus, John the nephew of Vitalian, Martinus, Dagistheus and Sittas, not to mention the dashing hero John Troglita whose achievements were immortalized by the Roman epic poet Corippus. 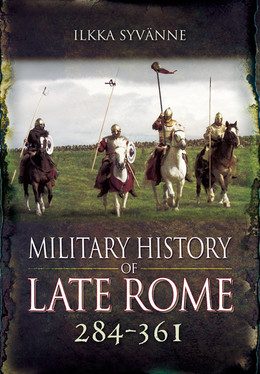 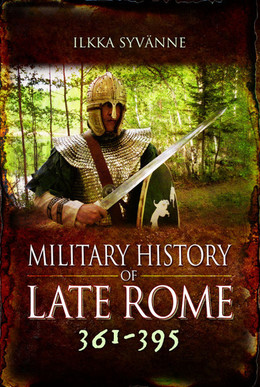 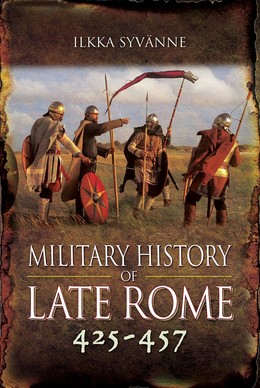 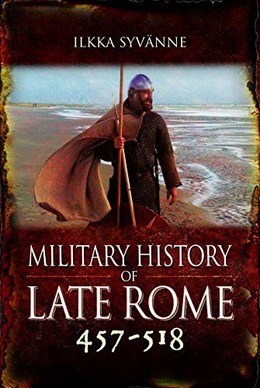 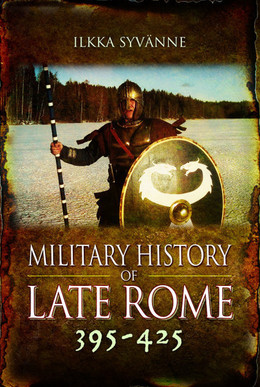