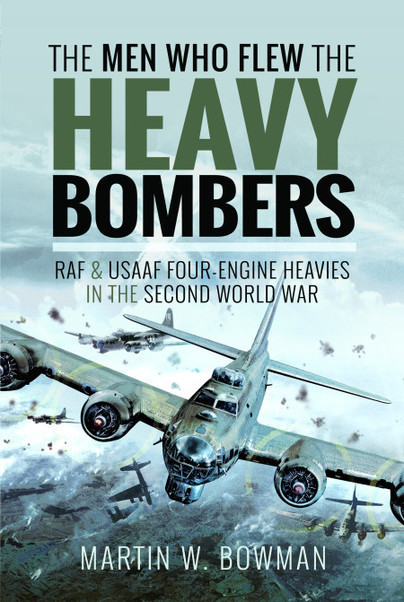 THE MEN WHO FLEW THE HEAVY BOMBERS

RAF and USAAF Four-Engine Heavies in the Second World War

Martin Bowman’s considerable experience as a military historian has spanned over forty years, during which time he has amassed a wealth of material on the participation by RAF and Commonwealth and US 8th and 15th Air Force crews in the series of raids on the cities and oil transportation and industrial targets in the Third Reich, culminating in ‘Round-the-Clock’ bombing by the RAF, operating at night on the largely forgotten Stirling, the gamely Halifax and ultimately the more successful Lancaster, and the US 8th Air Force B-17 Flying Fortress and B-24 Liberator crews by day on a target list so long and wide ranging that it defies the imagination.

Hundreds of hours of painstaking and fact-finding research and interviews and correspondence with numerous airmen and women and their relatives, in Britain, America and beyond has been woven into a highly readable and emotional outpouring of life and death in combat over the Third Reich as the men of the RAF and Commonwealth and American air forces describe in their own words the compelling, gripping and thought-provoking narrative of the Combined Bomber Offensive in World War Two, which resulted from the RAF nocturnal onslaught and the American unescorted precision attacks on targets throughout the Reich until the P-51 Mustang escort fighters enabled the 8th to assume the mantle of the leading bombing partner in theatre.

February and March 1945 saw the most intense bombing destruction when Nazi defences were minimal or absent and the war was all but over. Final victory in May 1945 came at a high price indeed.

RAF and American bomber crews could, therefore be forgiven for thinking they had won a pyrrhic victory; one that had taken such a heavy toll that negated any true sense of achievement, though, if nothing else, the human effort spent by RAF Bomber Command and the Eighth Air Force did pave the way for the Soviet victory in the east. 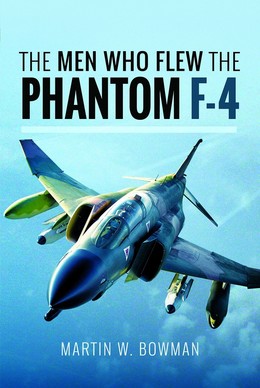 THE MEN WHO FLEW THE PHANTOM F-4 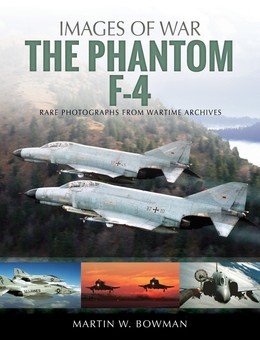 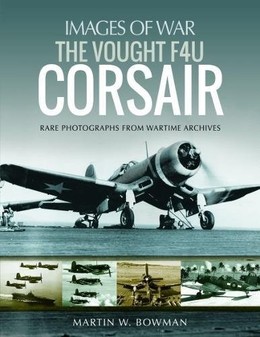 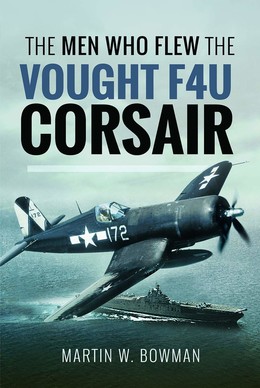 THE MEN WHO FLEW THE VOUGHT F4U CORSAIR 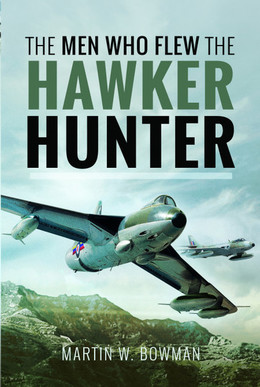 THE MEN WHO FLEW THE HAWKER HUNTER 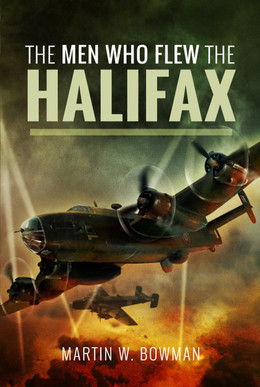 THE MEN WHO FLEW THE HALIFAX 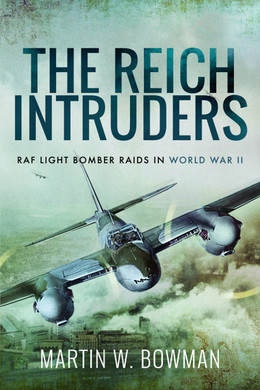 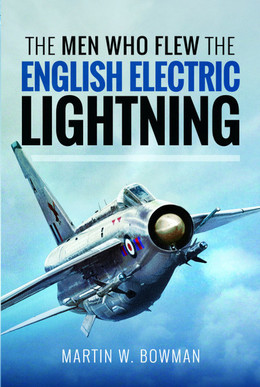 THE MEN WHO FLEW THE ENGLISH ELECTRIC LIGHTNING