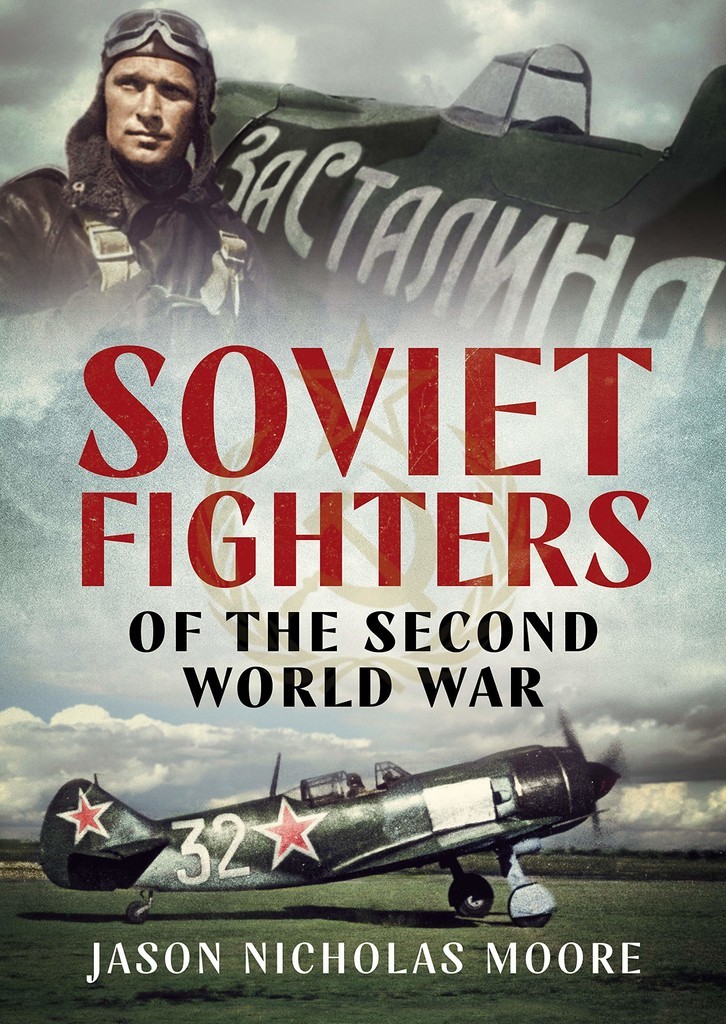 The Red Air Force had just started to re-equip with modern monoplane fighters when the Germans opened Operation Barbarossa, the invasion of the Soviet Union.

Hundreds of fighters were destroyed in the first few days, but many of these were obsolete biplanes.

Soviet Fighters of the Second World War details fighter development from the dark days of Barbarossa to eventual triumph over Berlin. Starting with outdated aircraft such as the Polikarpov Po-2 biplane and monoplane fighters, the Soviets then settled on two main lines of development: the inline-engine LaGG-3 and its radial-engine derivatives, the La-5 and La-7, and the inline-engine Yakovlev fighters, which were produced in greater numbers than any other series of fighters.

Not only are these aircraft accurately described, but experimental fighters are also dealt with. In addition, colour profiles illustrate these aircraft in terms of design, camouflage and markings.

From the I-15bis biplane of the late 1930s to the superb La-7 and Yak-3 fighters of the last year of the war, all Red Air Force fighters are covered in this comprehensive volume. 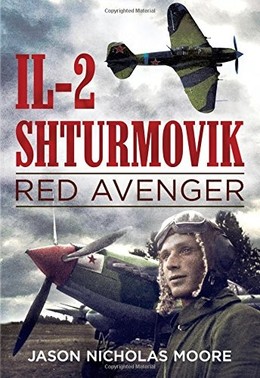 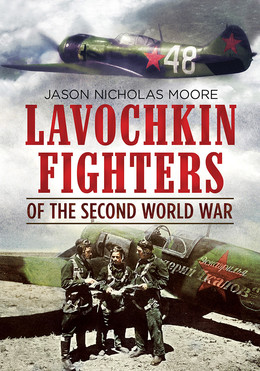 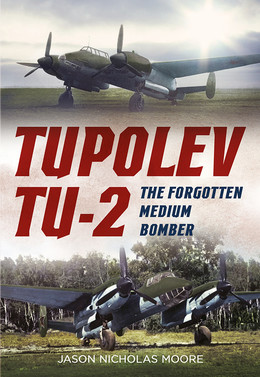 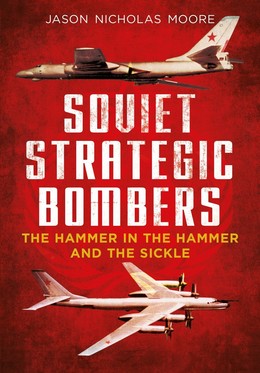 SOVIET STRATEGIC BOMBERS
The Hammer in the Hammer and the Sickle 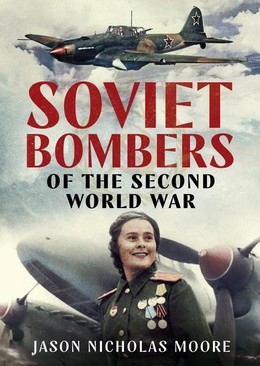