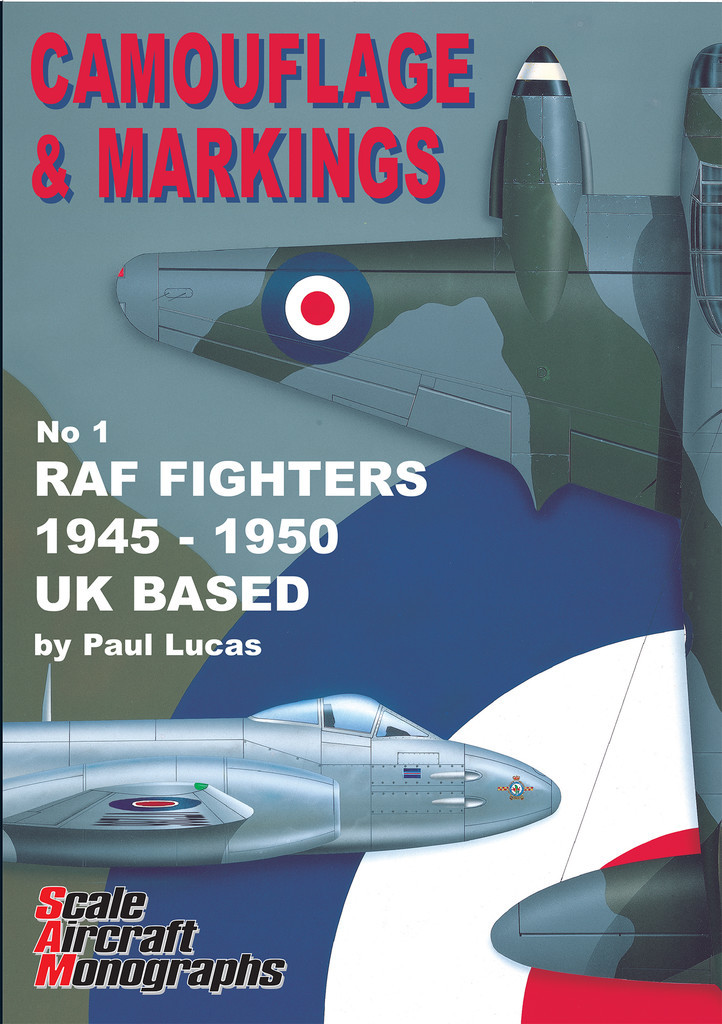 Formed out of an amalgamation of the Royal Flying Corps and the Royal Naval Air Service on 1 April 1918, the Royal Air Force is the world's oldest independent Air Arm, and the camouflage and markings carried by its aircraft have proved to be amongst the most fascinating aspects of its subsequent history.

Once studied in detail however, it became apparent that there was no comprehensive and sufficiently reliable body of material readily available on the RAF to base such a publication on.

The solution to this was to start entirely from scratch, using the primary sources held by institutions such as The Public Record Office, RAF Museum, and Fleet Air Arm Museum amongst others, and a number of private individuals. These take the form of Air Publications, Air Diagrams, Air Ministry Orders, DTD Specifications, files once held by the Air Ministry, Ministry of Aircraft Production, Ministry of Supply, Royal Aircraft Establishment, Operational RAF Commands, Works Drawings, and contemporary publications such as 'Flight'.

The result is not intended to be the final word on the subject, but aims instead to provide the aircraft enthusiast and modeller with a basic guide to what camouflage schemes and markings were carried and why; and to provide a basis from which further research can be carried out.

The nomenclature used in this book is that of the original contemporary documents consulted. Thus, it was decided to refer to the Types of roundel for instance, by their correct terms used in Air Publication 2656A, and not the familiar notation system developed by Bruce Robertson in his 1956 Harleyford Publication book 'Aircraft Camouflage and Markings 1907 to 1954'.

Proper colour names as given in AP 2656A are headed with capital letters, eg 'Dark Green', whilst colloquial names and references to a none specific colour, eg. 'orange', are headed in lower case throughout. Aircraft Mark numbers and other numerical designations changed from roman to arabic numerals in 1947 and this change is also reflected in the text. 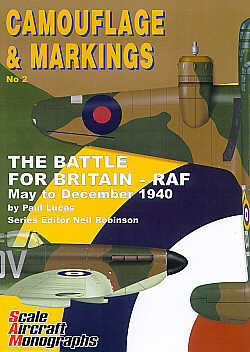 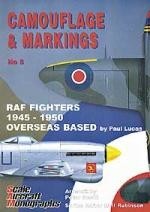 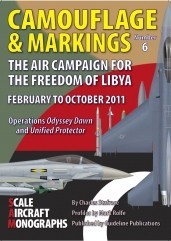