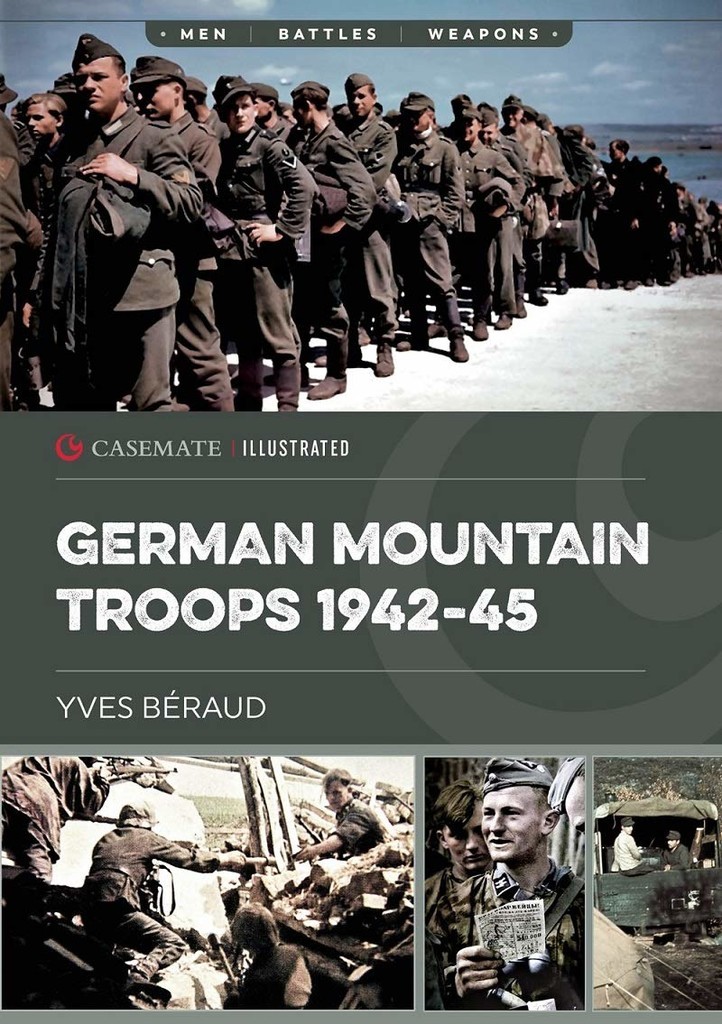 When World War II began, the Wehrmacht had fifteen mountain divisions and a multitude of small units, including some Austrian units that had been incorporated into the German army after the Anschluss. These mountain units would operate in hostile environments on all fronts during World War II. Due to their training, equipment and adaptability, the Gebirgstruppen would be deployed to fight in almost every theater. In the last years of the war they would see action in North Africa, Italy, the Balkans, Norway and Finland, and in the West as the Allies pushed German forces back toward Berlin.

This book, the culmination of four decades of research and the support of many veterans and collectors, describes the uniform, equipment, and operations of these specialist units during the later years of World War II. The text is complemented by period photographs taken at the front, including many color photographs, and modern photographs of uniform details. 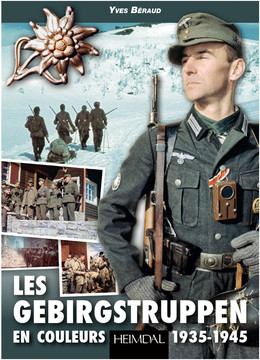 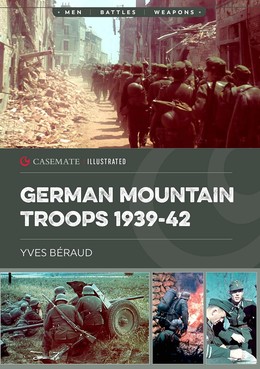 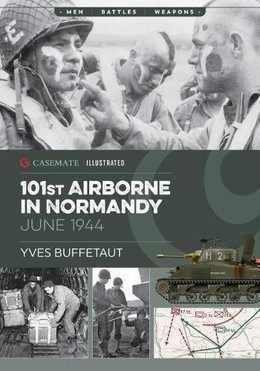 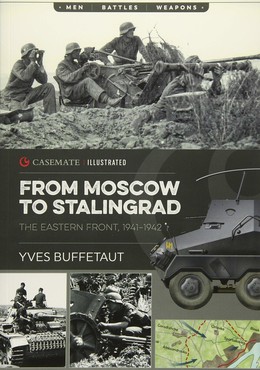 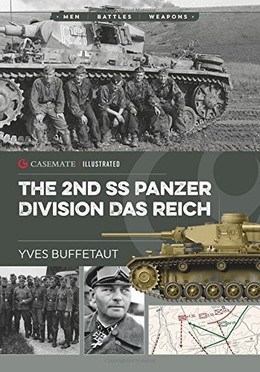 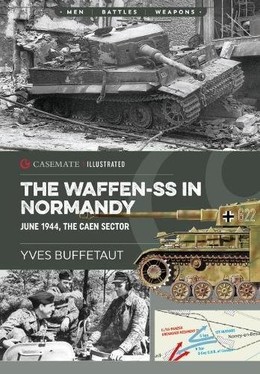 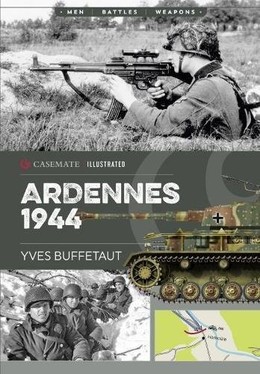 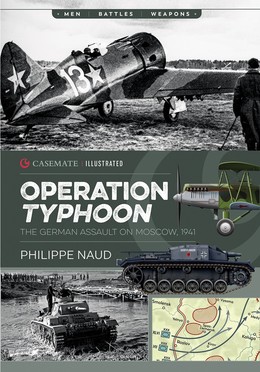 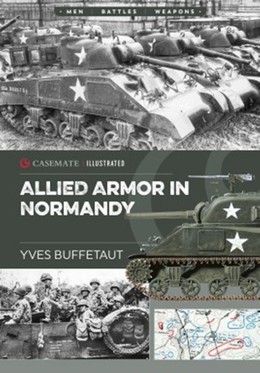 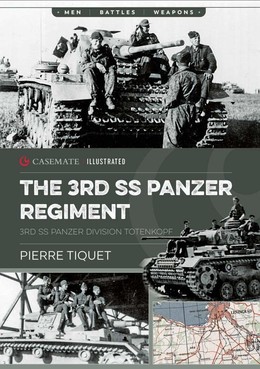 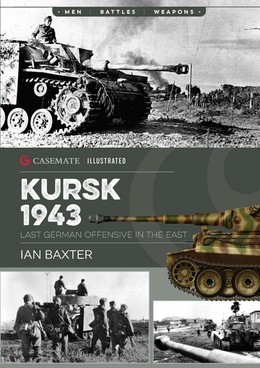 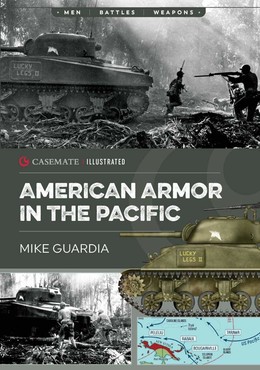 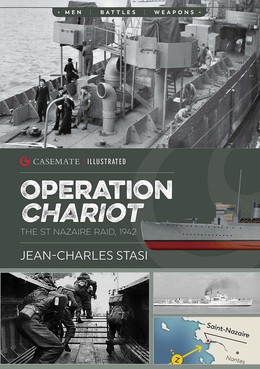 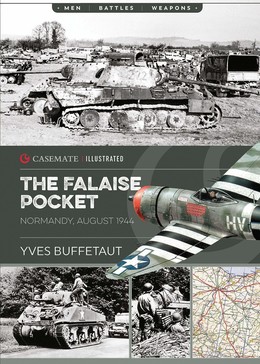 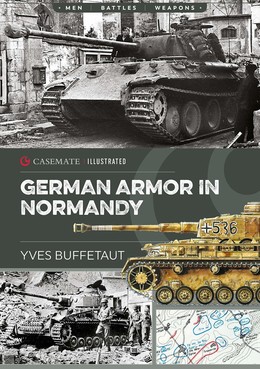 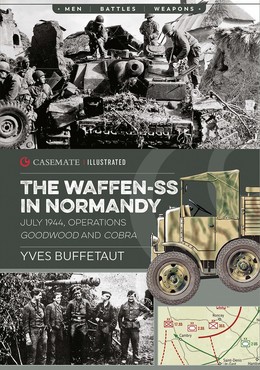 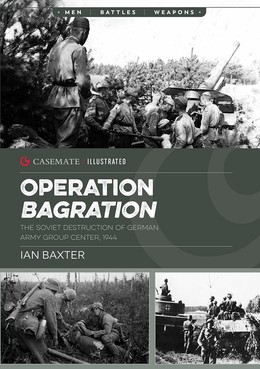 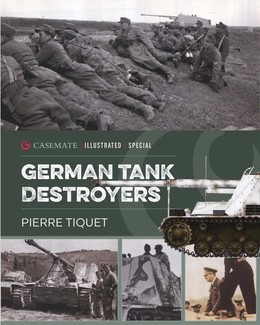