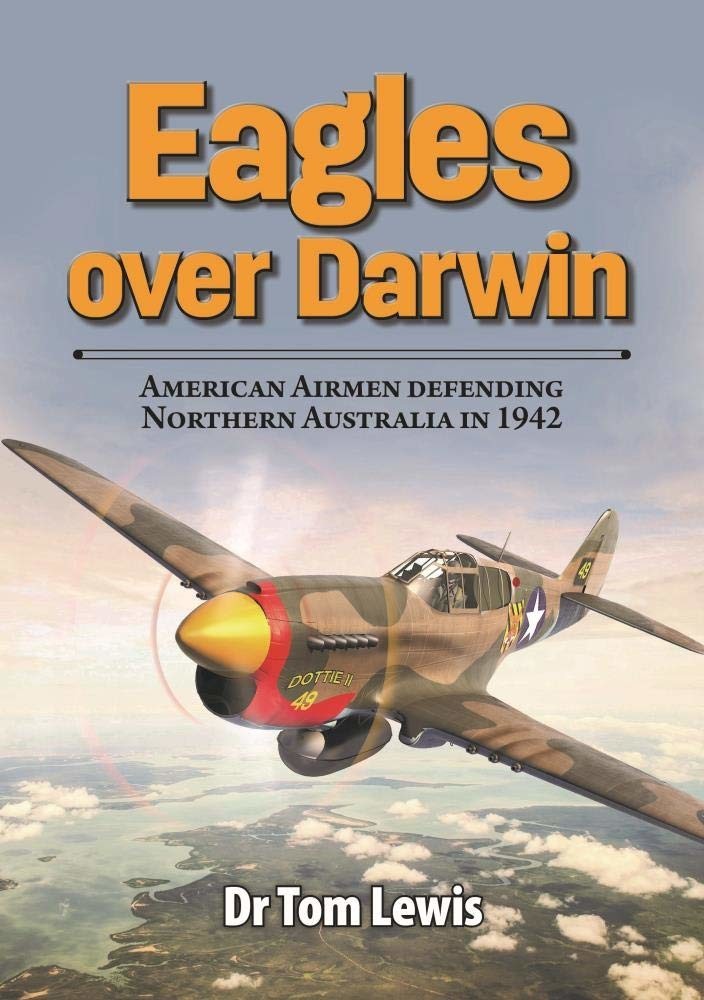 In 1942 the air defence of the northern Australian frontier town of Darwin was operated by airmen from the United States.

That year was very nearly the end of Australia as a country. To those men the present nation owes a debt.

A massive Japanese attack on Darwin on 19 February had left the town and its air base in ruins. An understrength squadron of USAAC P-40E Warhawks fought a gallant defence but was all but wiped out.

Northern Australia was now at the mercy of Imperial Japanese Navy Betty bombers and Zero fighters whose crews were both skilled and experienced. However, help was on the way. The 49th Fighter Group was the first such group formed in the US to be sent overseas after the start of the Pacific War. Its destination was Darwin.

From modest beginnings on make-shift airstrips, the 49th FG entered combat with its feared Japanese adversaries. Its P-40E Warhawks were poor interceptors but were rugged, reliable and well-armed. Unable to dogfight the highly manoeuvrable Zeros, the American pilots resorted to dive and zoom tactics more suited to their heavier fighters.

Over several months the 49th FG pilots fought a brave and innovative campaign against a stronger enemy that did much to safeguard Australia in its darkest hour. Today lonely and long forgotten airfields still bear the name of American pilots who made the ultimate sacrifice.

This is their story. 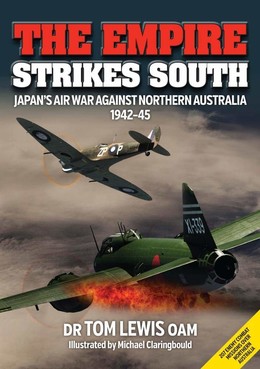