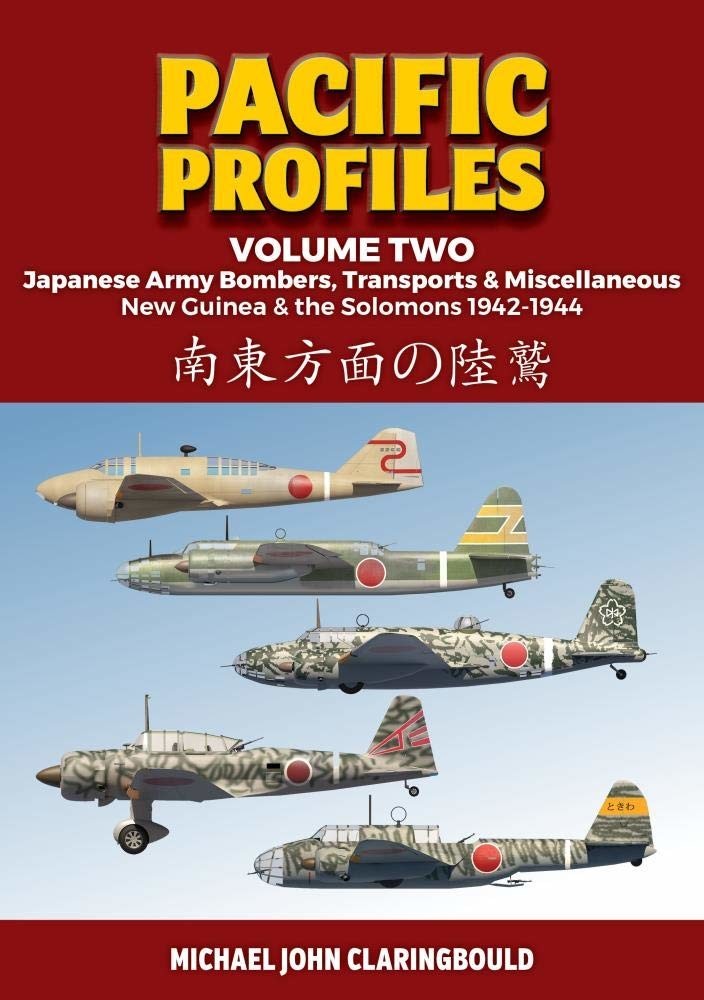 The Pacific Profiles series presents the most accurate WWII aircraft profiles to date of Japanese & Allied aircraft in the Pacific theatre.

Volume Two illustrates, by unit, Japanese Army Air Force (JAAF) bomber and other supporting aircraft types operating in New Guinea and the Solomons from December 1942 to April 1944. In this distant theatre many different aircraft types and their variants were assigned to a variety of bomber, reconnaissance, command and transport units which together formed the 4th Air Army. Unit insignia, camouflage and command markings varied considerably from unit to unit, giving a wide variety of colour, heraldry and markings. The profiles, based on photos, Japanese documents, Allied intelligence reports and post-war wreck investigations, are accompanied by brief histories of each relevant unit and explanations of their role in the theatre.

The author, Michael Claringbould, is world-renown for his expertise in respect to wartime Japanese aviation. These profiles accurately portray JAAF bombers and support aircraft during this fascinating and esoteric timeframe of the Pacific air war. 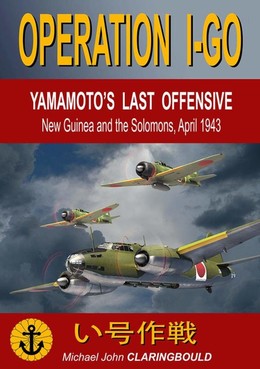 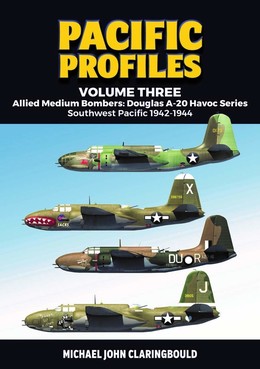 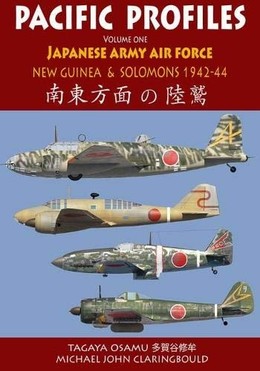