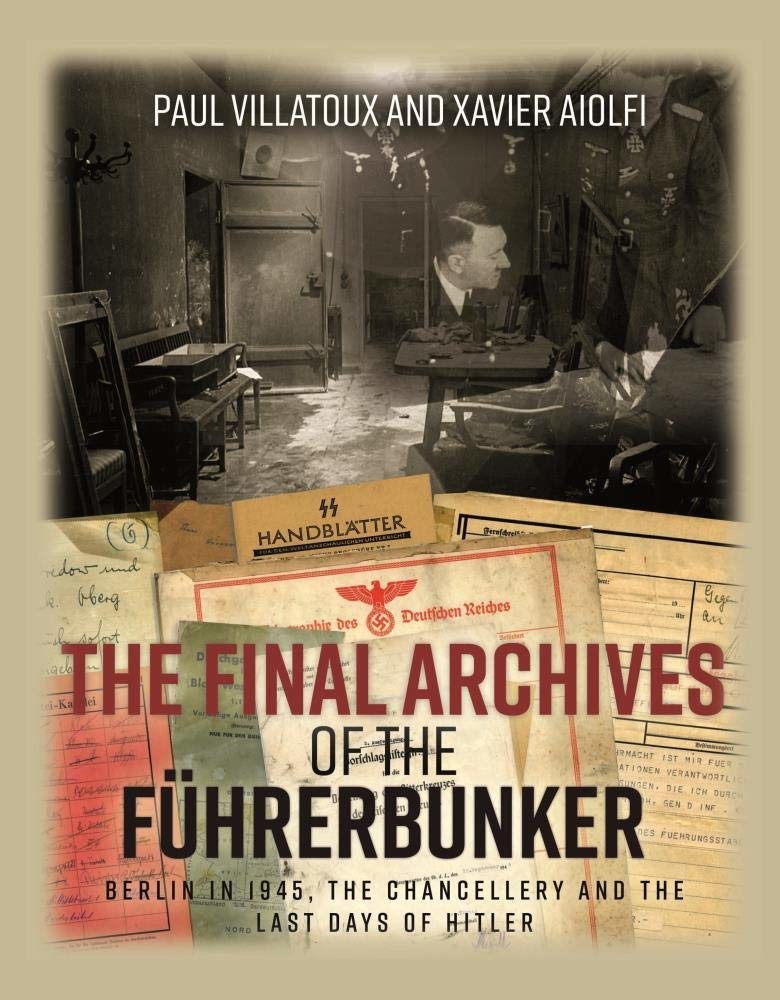 THE FINAL ARCHIVES OF THE FUHRERBUNKER

Berlin in 1945, the Chancellery and the last days of Hitler

Includes photographs of the documents that survived the fires set in the bunker at the Chancellory in Berlin in April 1945, from the last orders sent out to drawings by Bormann's children

• Description and diagrams of the bunker where Hitler oversaw the disintegration of his armies in April 1945, and account of the last days there

In November 1945, two French officers secretly entered the Führerbunker, the air raid shelter near the Chancellery in Berlin. The bunker was the last home of Adolf Hitler, the background of the last months of his life, and the war, where he married Eva Braun on April 29, 1945, and where he killed himself less than two days later. In the middle of a heap of furniture and broken objects, the two officers found hundreds of documents littering the ground. Among the documents that they retrieved were a dozen telegrams of historic importance that allow us to understand the spirit of the last leaders of the Third Reich as well as the events that took place between April 23 and 26, 1945. These and other documents are presented for the first time in this book, presented in their proper context and with an expert commentary. 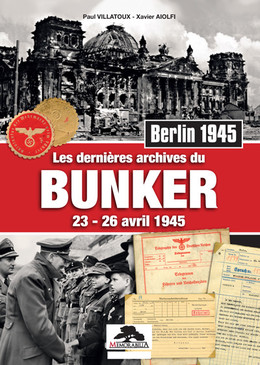