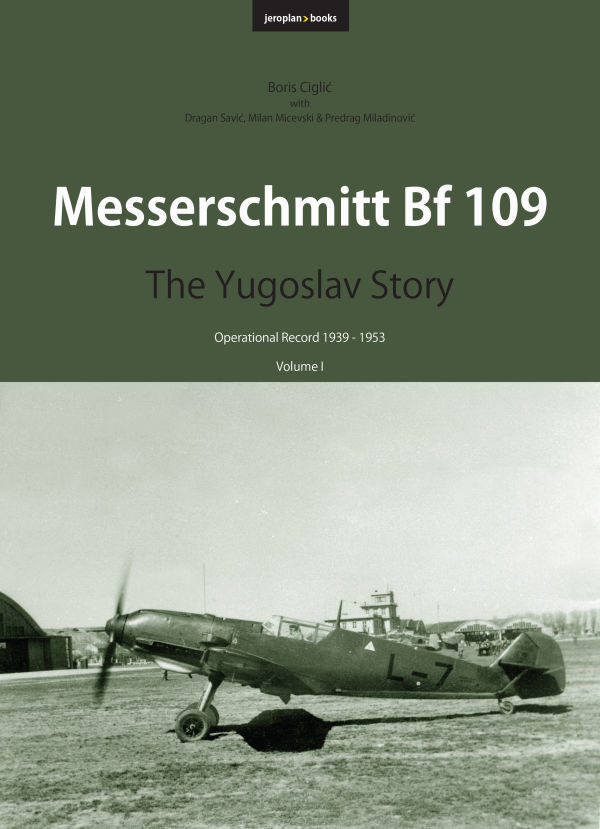 Several variants of the Messerschmitt Bf 109 roamed the skies over the Balkans for fourteen years in the hands of Yugoslav, German, Italian, Hungarian, Romanian and Bulgarian aviators, yet its role in Yugoslav aviation history remained in the shadow of its exploits in other areas of Europe. Breaking with many fallacies and misconceptions, this volume tells in detail the story of the epic German fighter in an forgotten arena, a side show to major theatres, but nonetheless one of the bloodiest and most atrocious battlefields of the Second World War. It covers the acquisition and service of the most modern fighter in the inventory of the Royal Yugoslav Air Force, the dominance of the Luftwaffe Bf 109 units during the April War in 1941 against an ill-prepared and poorly led, but nonetheless brave and courageous adversary; their renewed deployment over, by then, a frightful battlefield, melting under the might of the Allied air offensive. Illustrated with 37 aircraft profiles and 231 photographs, many of which are published for the first time, this book represents the result of decades of painstaking research. It is drawn from extensive archival sources, numerous interviews and personal recollections, as well as privately-owned documents and artifacts from Serbia, Germany, Croatia, Slovenia, United Kingdom, United States, Belgium, Hungary, Romania, Italy, Bulgaria, Russia, France, Austria, Australia, New Zealand and Canada.

The Land of the South Slavs 7

An Air Force in Despair 8

Tumult in the Balkans 37

On the Adriatic Front 59

Fight in the North 71

On the Reich’s Southern Flank 103

New Foes on the Horizon 151

Up Until the Last Plane Flying 156 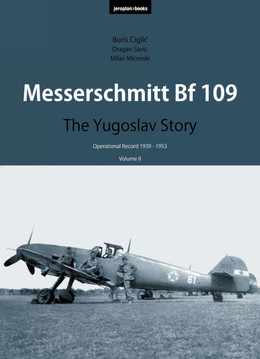 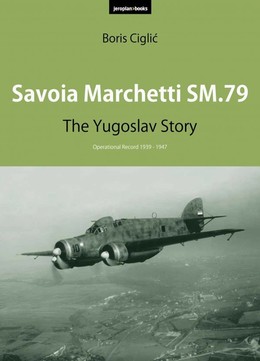 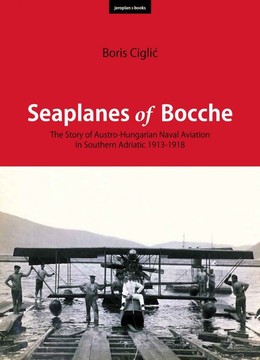 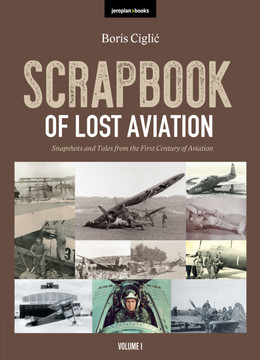