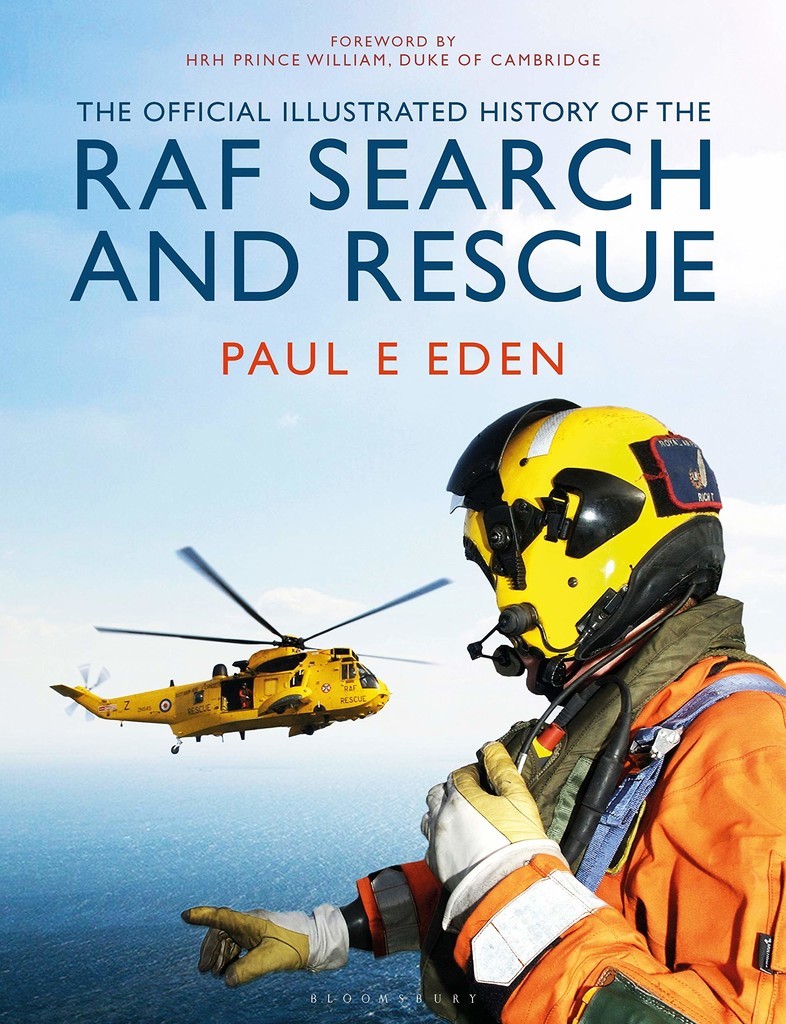 THE OFFICIAL HISTORY OF THE RAF SEARCH AND RESCUE

In February 2016 the RAF's Search and Rescue Force (SARF) celebrated its 75th anniversary. In June that year the world-renowned and universally admired service was officially disbanded, despite attempts from many, including HRH Prince William, to save it as part of the RAF.

This book is an official, fully illustrated, in-depth account of the SARF's rich and glorious history, from its origins in World War II through to its recent withdrawal. The book contains a foreword by HRH Prince William himself, plus action-packed and awe-inspiring photographs from the RAF's archive of photographs and exclusive interviews with former crewmembers, telling their own dramatic stories of derring-do.

Officially endorsed by the RAF, The Official Illustrated History of the RAF Search and Rescue is the first, and probably the only, major book of its kind written on this subject. It is an essential purchase for anyone with an interest in military history, British history, the Royal Family and those who love stories of extreme and daring rescue missions.