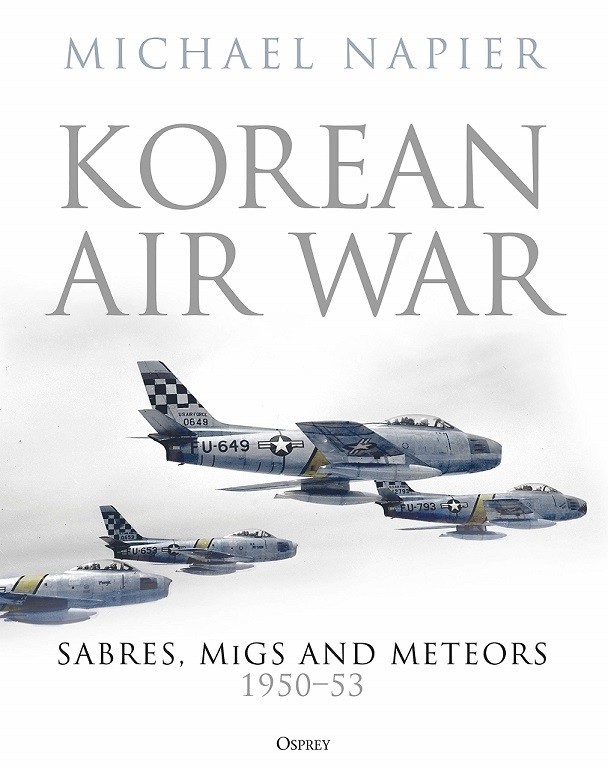 Often overlooked, the time is now right for a new account of the Korean War (1950-53) given recent political events and, in particular, the aerial aspect. With a paucity of major accounts that go beyond one side or aspect of the conflict, Michael Napier has written this meticulously-researched new volume. The war proved a technological watershed as the piston-engined aircraft of WW2 seceded to the jet aircraft of modern times, establishing tactics and doctrine that are still valid today.

This wide-ranging study covers the parts played by the forces of North Korea, China, the former Soviet Union, the US, the UK, Australia, Canada and South Africa in a volume rich with combat reports and first-person accounts. This lavishly illustrated hardback will appeal to aviation enthusiasts and those with a fascination for the Korean War as we enter the 70th anniversary of the conflict.

1 - Overview of the Land Campaign 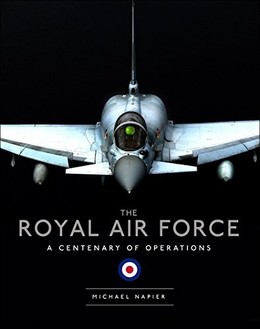 THE ROYAL AIR FORCE, A CENTENARY OF OPERATIONS 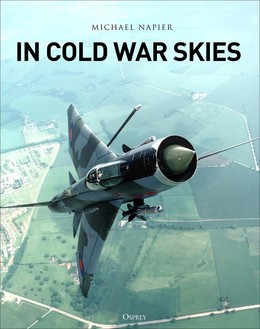 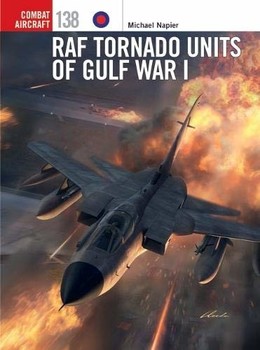