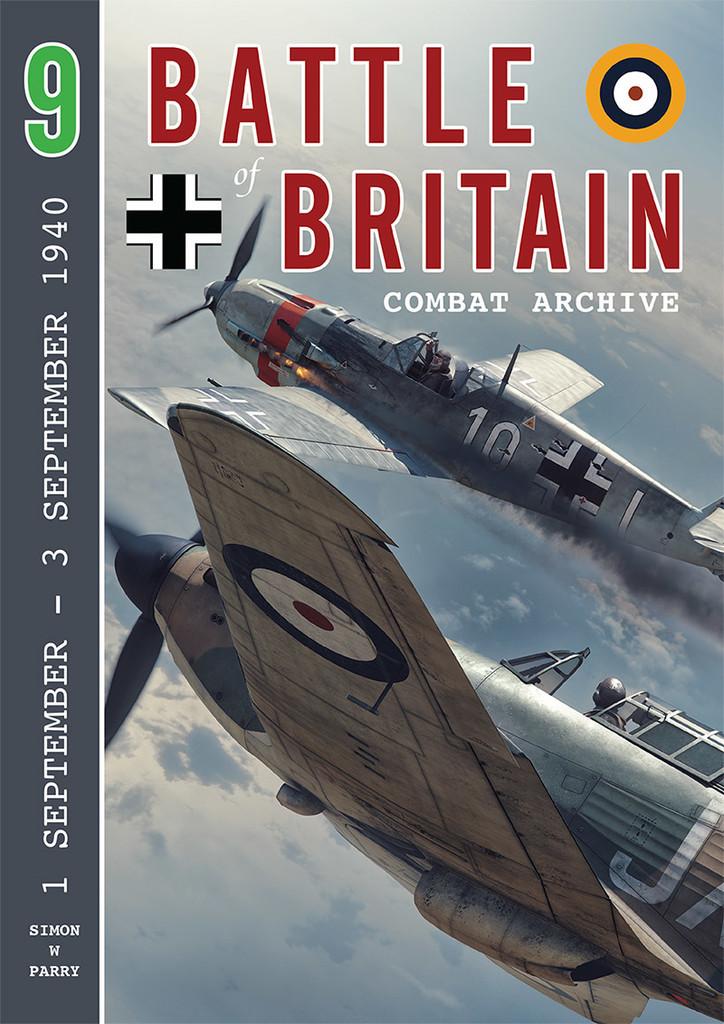 The Battle of Britain Combat Archive Series forms the most comprehensive account ever of The Few’s gallant efforts. Focusing solely on RAF Fighter Command’s clashes with the Luftwaffe, the series covers every combat that took place on every day of the Battle of Britain. Using contemporary accounts such as combat reports, rarely seen squadron intelligence summaries and the newly released casualty reports, the author and his team of experts have broken down each day into its individual combats and assembled the claims, losses and first-hand accounts into a highly accessible format. These combats are illustrated with specially designed maps showing the amount of aircraft involved, the area that the engagement took place and the location of where the casualties came to earth. Each combat and casualty report is illustrated with a photo of the pilot wherever possible.

Volume Nine covers the first three days of September as the Luftwaffe gradually gains the upper hand as Fighter Command is stretched to the limit.

A4 format and printed full colour throughout 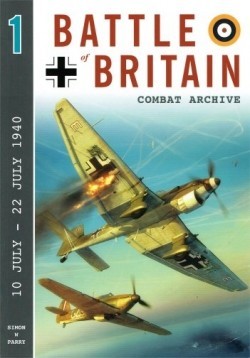 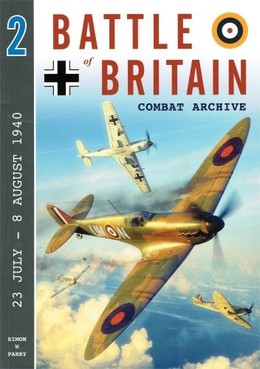 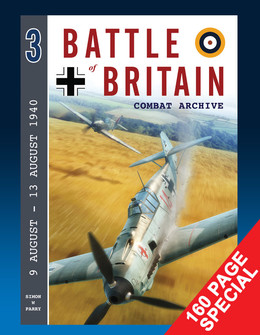 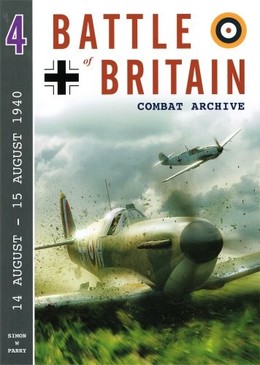 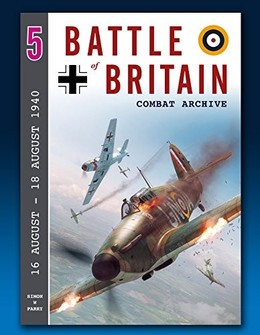 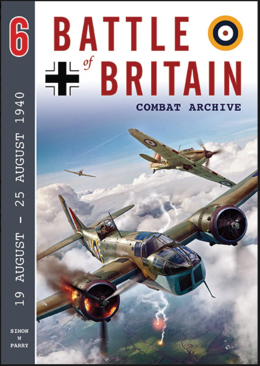 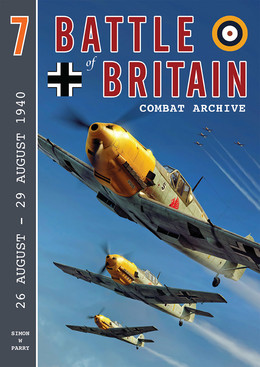 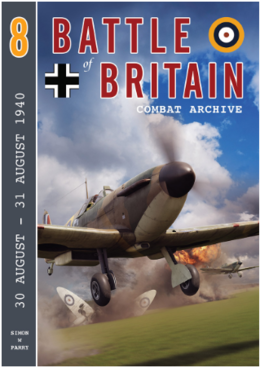