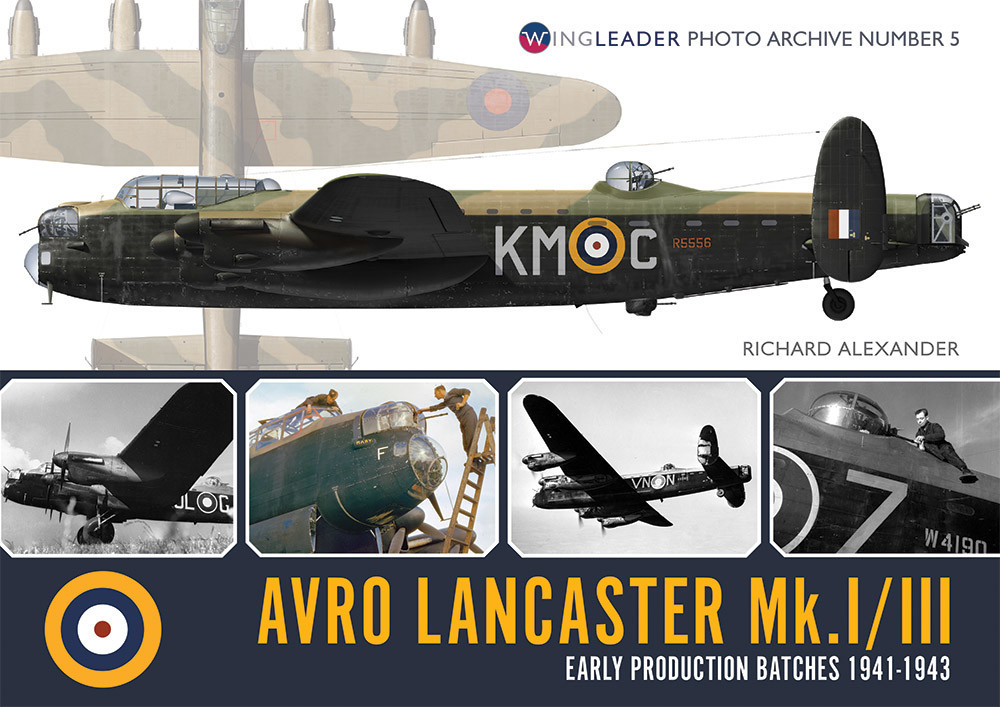 "After devoting the first four volumes in this series to Battle of Britain subjects, we now turn our attention to another icon of British aviation, the Avro Lancaster. The problem with the Lanc was always going to be how to break it down into manageable sizes.  We considered chronologically but it didn’t quite tell the story as we wanted, so in the end we went for a layout by production batches and therefore serial numbers. This has thrown up some interesting details along the way and we can guarantee that even the biggest Lancaster fans will learn some new facts from this book. Part One therefore covers serial numbers L7527 to JB748 which chronologically is roughly 1941 to the end of 1943. The plan is to feature later serials in a second part and then a third part will cover the MkII and other special Lancaster types like the B1 Special and the Type 464 (Provisioning) ‘Dambuster version.  Needless to say, if you have any interesting 1944/45 Lancaster photos, please get in touch with us." 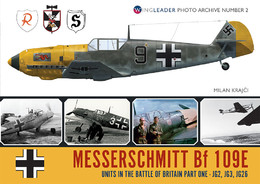 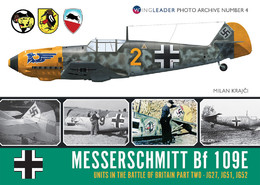 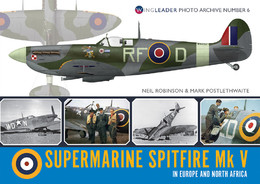 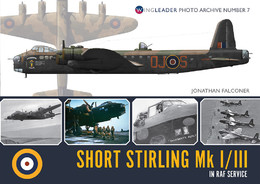 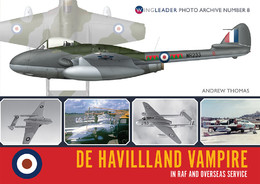 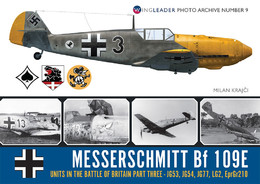 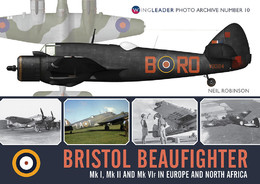 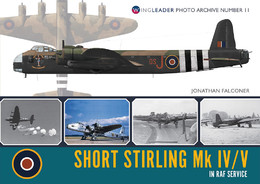 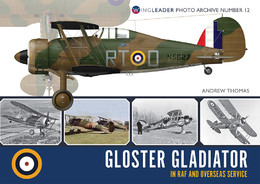 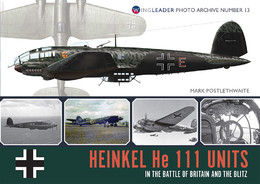 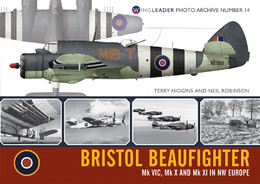 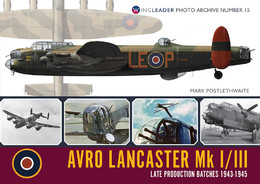 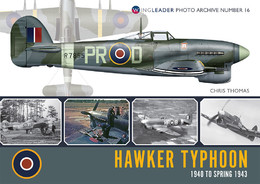 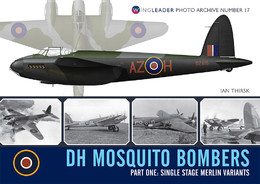