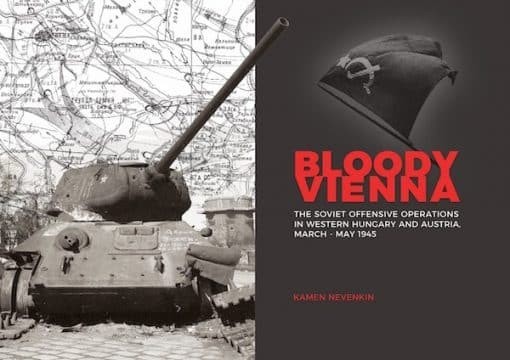 The Soviet Offensive Operations in Western Hungary and Austria, March-May 1945

The Soviet Vienna Operation began on 16 March 1945 when the assault armies of 2nd and 3rd Ukrainian Fronts succeeded in penetrating the Axis defence between Esztergom and Lake Balaton. It ended less than a month later, on 13 April 1945, when all its objectives were achieved, and Vienna was taken.

The defeat at Vienna inflicted a mortal blow on the Nazi economy – the Third Reich lost its important economic regions in Hungary and Eastern Austria that were still largely untouched by the war.

Finally, the victory at Vienna allowed Stalin to solidify his presence in Central and Eastern Europe and legitimize his absolute dominance over the region. The Western Allies and the small democratic countries of Western Europe were forced to realize that the Red Army wouldn’t fall back and return to its homeland, but would stay and erect an iron curtain behind which communist regimes would be installed. Thus, the Soviet Empire expanded to the west, and Europe was divided for the next 45 years.

Penned by a leading Bulgarian researcher, the book provides an expert analysis of this battle. A considerable number of German and Soviet wartime documents were accessed, and this allowed the author to tell the story from the perspective of both sides. It also contains many never-before-published photographs. 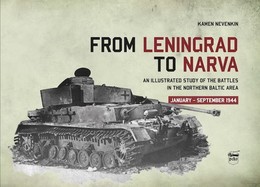 FROM LENINGRAD TO NARVA
An illustrated study of the battles in the northern Baltic area, January-September 1944 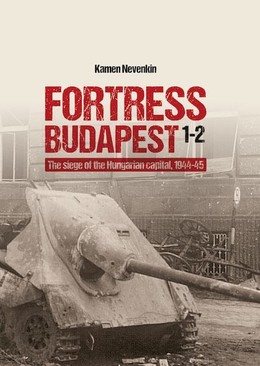 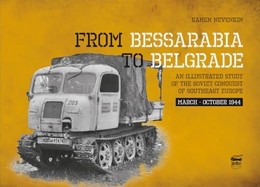 FROM BESSARABIA TO BELGRADE
An Illustrated Study of the Soviet Conquest of Southeast Europe, March-October 1944