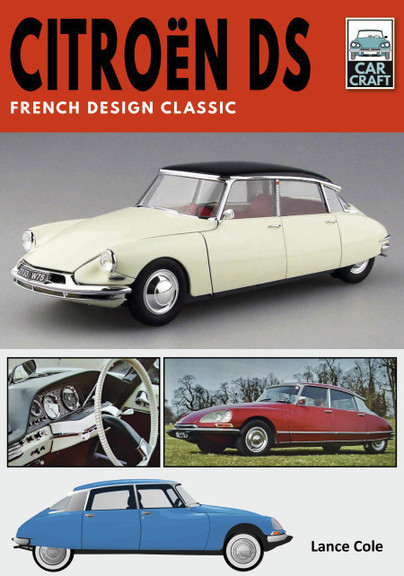 Launched in 1955 yet looking like a sci-fi design proposal for a future then undreamed of, Flaminio Bertoni's ellipsoid sculpture with wheels that was the Citroën DS stunned the world.

There was a near riot at the 1955 Paris Motor Show launch of the car, orders flooded in for this, the new 'big Citroën' (a Voiture a Grande Diffusion or VGD) as the car that replaced the legendary Traction Avant range.

The term 'DS' stems from two Citroën parts of nomenclature - the type of engine used as the 11D, (D) and the special hemispherical design of the cylinder head as 'Culasse Special' (S): DS out of 'Deesse' or Goddess, was a more popular myth of ' DS' origination, but an erroneous one.

But it was not just the car's aerodynamically advanced body shape (Cd. 0.37) that framed the genius of the DS: hydro pneumatic self-levelling suspension, advanced plastics and synthetics for the construction of the roof and dashboard/fascia, and amazing road holding and cabin comfort were some of this car's highlights.

Only the lack of an advanced new engine was deemed a missed opportunity. In fact Citroën had created a new engine for the car but lacked the resources to produce it in time for 1955.

DS was a major moment in the history of car design, one so advanced that it would take other auto manufacturers years to embrace. Yet DS in its 'aero' design was the precursor to today’s low drag cars of curved form.

Manufactured worldwide, used by presidents, leaders, diplomats, farmers and many types of people, the DS redefined Citroën, its engineering and design language, and its brand, for decades to come.

Prone to rust, not the safest car in the world, and always lacking a smoother powerplant, the DS still became an icon of car design.

Reshaped with a new nose and faired-in headlamps in 1967, DS remained in production until 1975.

Across its life DS spawned an estate car variant as the 'Safari', a range of limousines, two-door convertibles, and even coach-built coupes and rally specials.

This car was a product design that became an article of social science - it was that famous and it defined a European design movement upon a global stage then packed with 'me too' copyist designs.

The DS or 'Goddess' as it was tagged, was a tear-drop shaped act of French confidence in a world of the regurgitation of the known. Some argue that DS and its effect has never been surpassed.

This new value-for-money book provides innovative access to the design, history, and modelling of the revolutionary DS - one of the true 'greats' of motoring history and, a contemporary classic car of huge popularity. 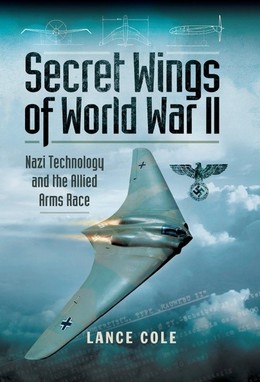 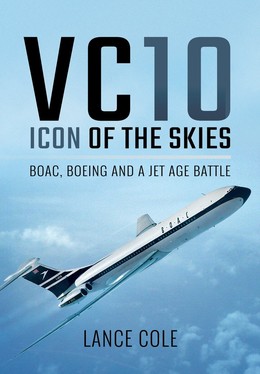 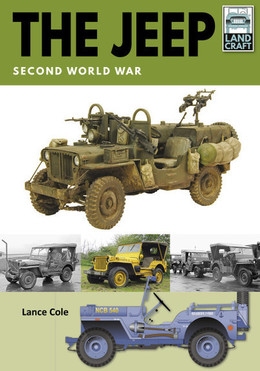 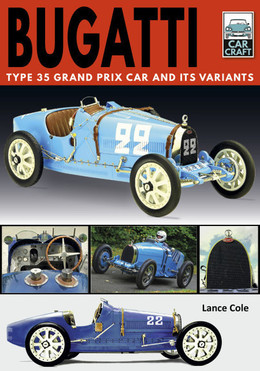 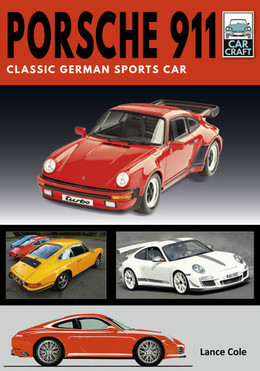 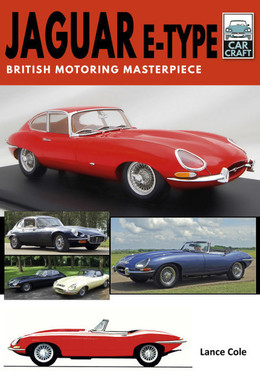 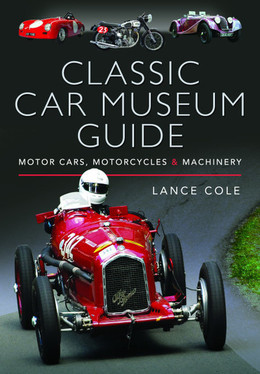 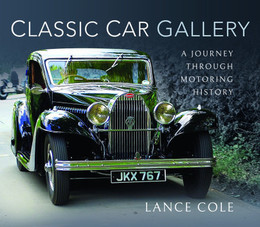