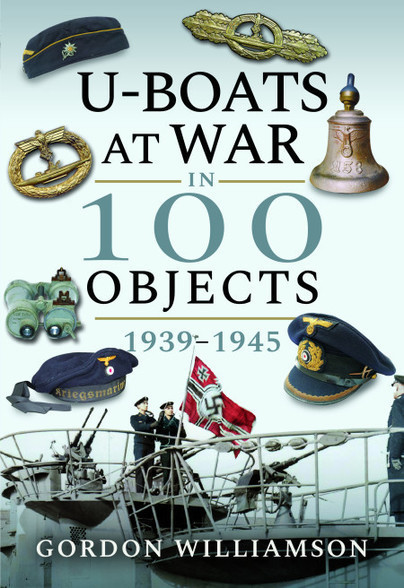 ‘The only thing that ever really frightened me during the war was the U-boat peril,’ wrote Winston Churchill in his history of the Second World War. ‘I was even more anxious about this battle than I had been about the glorious air fight called the Battle of Britain.”

In reality, the Kriegsmarine had been woefully unprepared for the war into which it was thrown. The Command-in-Chief of submarines, Karl Dönitz, himself a verteran U-boat captain from the First World War, felt that he could bring Britain to its knees with a fleet of 300 U-Boats. But when war broke out, he had just twenty-four available for operational use.

Despite this, the U-Boat arm scored some incredible successes in the early part of the war, raising the status of the submarine commanders and crews to that of national heroes in the eyes of the German people. The ‘Grey Wolves’ had become super-stars.

Small wonder then that the U-Boat war has fascinated students of military history ever since. This book, using a carefully selected range of both wartime images and colour images of surviving U-boat memorabilia from private collections, describes 100 iconic elements of the U-Boat service and its campaigns. The array of objects include important individuals and the major U-Boat types, through to the uniforms and insignias the men wore. The weapons, equipment and technology used are explored, as are the conditions in which the U-boat crews served, from cooking facilities and general hygiene down to the crude toilet facilities.

Importantly, the enemy that they faced is also covered, examining the ship-borne and airborne anti-submarine weaponry utilised against the U-boats. The U-Boats began the war, though small in number, more than a match for the Allies and created carnage amongst merchant shipping as well as sinking several major warships. The pace of technological development, however, failed to match that of Allied anti-submarine warfare weaponry and the U-Bootwaffe was ultimately doomed to defeat but not before, at one point, coming close to bringing Britain to its knees. 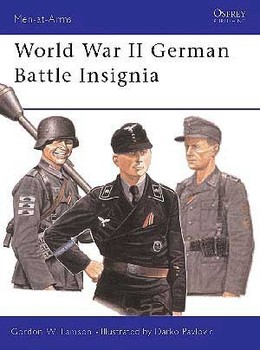 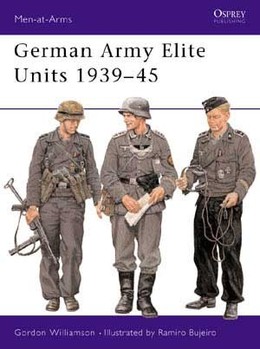 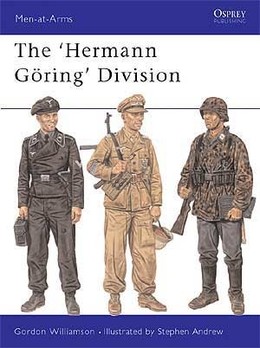 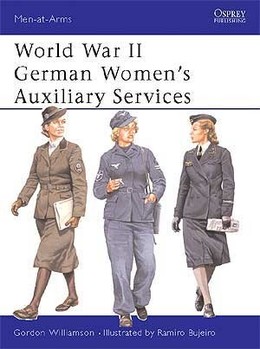 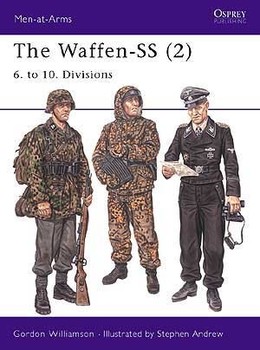 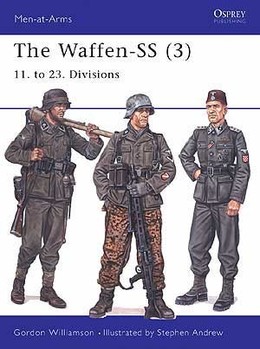 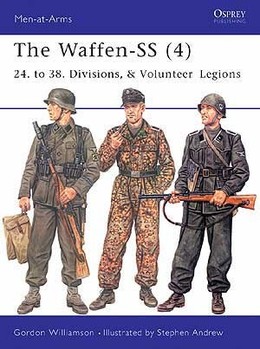 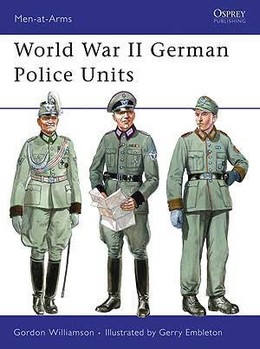 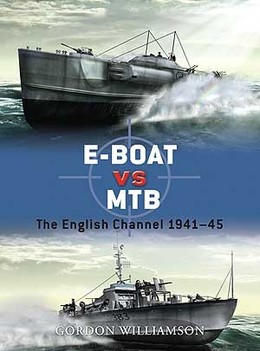 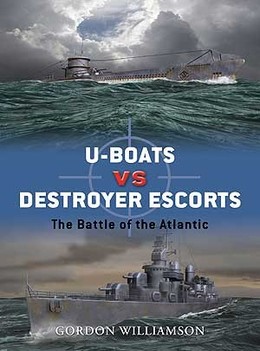 U-boats vs Destroyer Escorts - The Battle of the Atlantic
DUEL N. 3 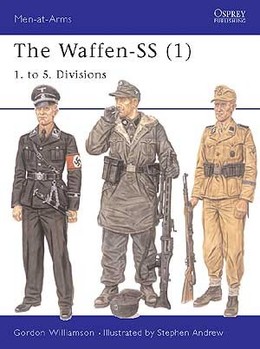 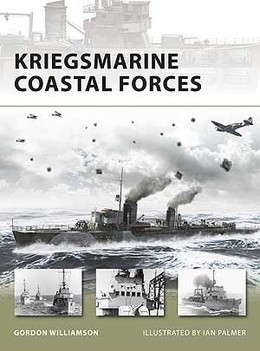 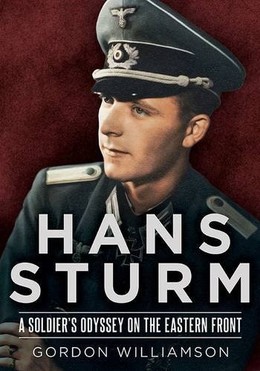 HANS STURM
A Soldier's Odyssey on the Eastern Front 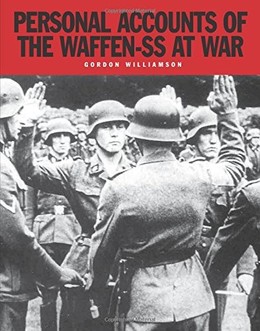 PERSONAL ACCOUNTS OF THE WAFFEN-SS AT WAR