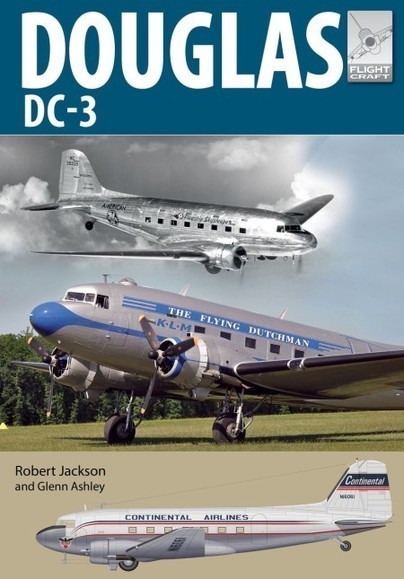 No airliner in the history of commercial aviation has had a more profound effect than the Douglas DC-3. It was reliable, easy to maintain and carried passengers in greater comfort than ever before.

Its origins stem from a design by the Douglas Aircraft Company of Santa Monica, California. Known as the Douglas Commercial One, or DC-1, this new aircraft was revolutionary in concept. It was quickly developed into the DC-2, an airliner that lead to Douglas’ domination of the domestic air routes of the United States, and of half the world.

Experience with the DC-2 led to the development of an improved version, the Douglas Sleeper Transport (DST), first flown on 17 December 1935. This in turn evolved into a 21-seat variant, the DC-3, featuring many improvements. The first American Airlines DC-3 entered service in June 1936, and within three years of its introduction the aircraft accounted for a staggering 95 percent of all commercial air traffic in the United States. From commencement of service to the Japanese attack on Pearl Harbor, the DC-3 increased domestic revenue passenger miles more than fivefold. Of the 322 aircraft operated by the country’s airlines in December 1941, 260 were DC-3s. At the pre-war peak, 30 foreign airlines operated the DC-3. On the eve of war, the DC-3’s scheduled flights represented 90 percent of international air traffic.

In addition to over 600 civil examples of the DC-3, 10,048 military C-47 variants were built, as well as 4,937 produced under licence in the USSR as the Lisunov Li-2 and 487 built by Showa and Nakajima in Japan as the L2D. After the war, thousands of surplus C-47s, previously operated by several air forces, were converted for civilian use. These aircraft became the standard equipment of almost all the world's airlines, remaining in frontline service for many years. The ready availability of cheap, easily maintained ex-military C-47s, both large and fast by the standards of the day, jumpstarted the worldwide post-war air transport industry.

The full remarkable story of the DC-3, and its ancestor, the DC-2, is told in these pages, providing a wealth of information for the modeller and the enthusiast alike. 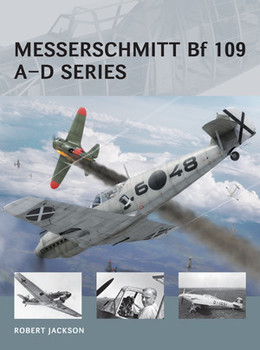 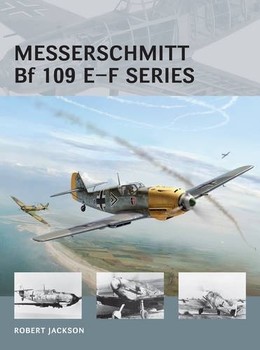 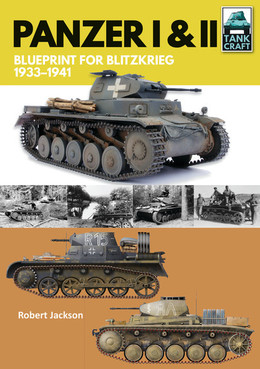 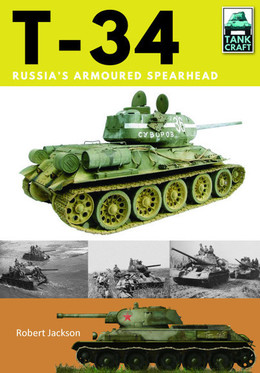 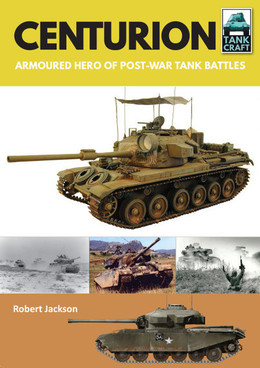 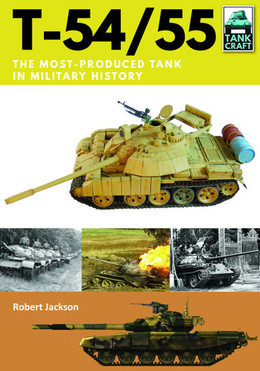 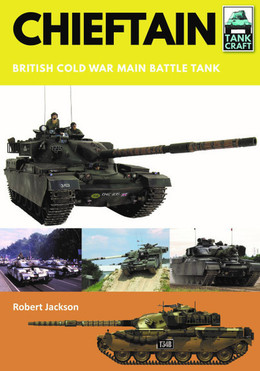