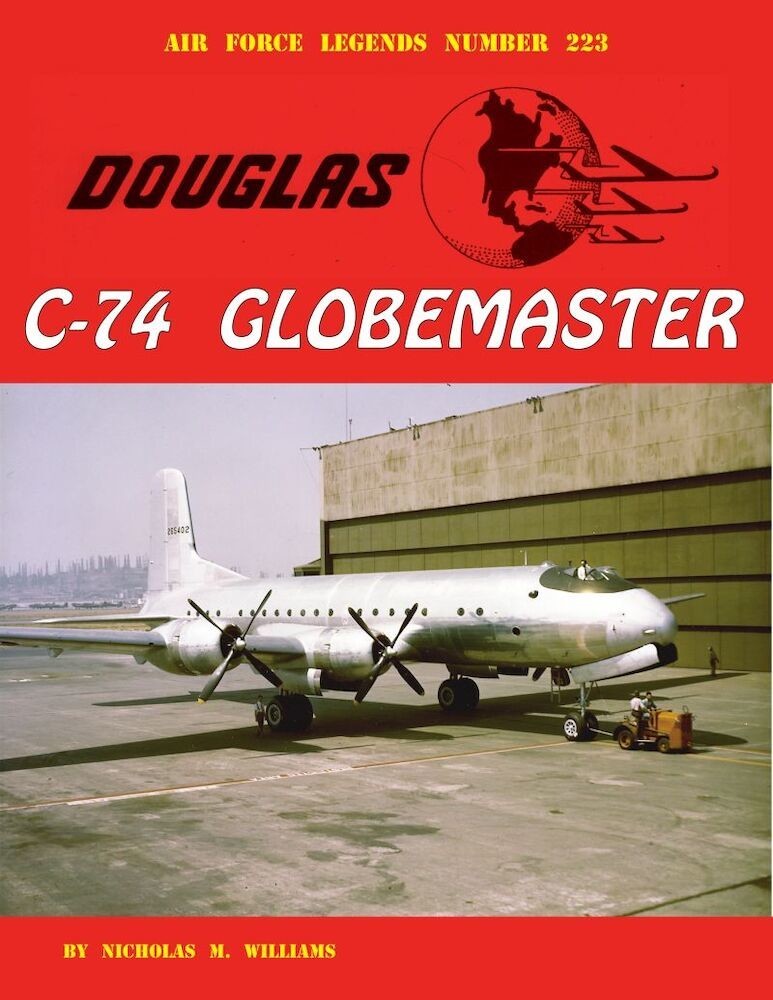 The Japanese attack on Pearl Harbor in December 1941 brought U.S. Army Air Corps strategists to the realization that a new global transport was needed to carry large loads over great distances. The Douglas Aircraft Company in Santa Monica, California, also quickly saw this need and design studies were begun immediately on an expanded version of the company's DC-4. The "C-74 Project Group" adopted a design philosophy to produce a "no frills" transport able to accommodate at least two of the Army's T-9 tanks, two 105mm Howitzers, or two angle dozers. Douglas contacted the Air Corps early in 1942 to determine their interest and a letter of intent was issued in March 1942 for procurement of the Model 415A, now designated the C-74. A contract of over $50 million was signed in June 1942 for fifty airplanes. To speed its delivery to operational units, the C-74 was designed to be released without the benefits of an experimental or prototype model, all aircraft being designated as C-74s with design features following conventional "state-of-the-art" practice. Originally, powered by Wright R-3350 engines, a decision was made in March 1943 to switch to the new, mammoth Pratt & Whitney R-4360 Wasp Major.

The first C-74 was rolled out in July 1945 from the Douglas Long Beach factory. At rollout, the C-74 was the largest land-based transport in the world with a wingspan of 173 feet, length of 124 feet, and gross weight of 145,000 pounds. Able to carry 125 passengers, the C-74 was called the Globemaster as its 11,100-gallons of internal fuel gave it a maximum range of over 7,000 miles, enabling it to circumnavigate the world with only two refueling stops. In its final form, the C-74 was a remarkably efficient airplane, using a semi-laminar flow airfoil for its wings with a full-span flap arrangement. The pilots were enclosed by two teardrop-shaped, double-bubble canopies that provided them with a 360-degree view. Douglas had every intention of adapting the C-74 into a civil airliner once hostilities had ended. In 1944 Pan American World Airways ordered 26 examples of the civil version, the DC-7, for a route expansion program into Latin America. However, further development of this DC-7 design increased its gross weight to 162,000 pounds and the unit cost to $1.4 million and Pan American cancelled its order in October 1945, opting for smaller transports.

The first C-74, 42-65402, made its maiden flight from Long Beach in September 1945, but with the end of World War II, most of the C-74 production order was cancelled and only 14 Globemasters were built. Unfortunately, during contractor demonstration flights the second Globemaster crashed. The fourth C-74 was subsequently diverted for static tests and its components tested to destruction at Wright Field, Ohio. Beginning in September 1946, the remaining twelve C-74s were flown for the next nine years by the Army Air Forces' Air Transport Command and the U.S. Air Force's Military Air Transport Service. Once in service, the C-74 Globemaster, based first in Memphis, Tennessee, then Morrison Field, West Palm Beach, Florida, finally at Brookley AFB, Mobile, Alabama, set many records for tonnage carried. In November 1949, a C-74 flew the Atlantic to England with a record 103 passengers aboard. One Globemaster set several records during the Berlin Airlift, averaging over 38,000 pounds of cargo and setting a new Airlift Task Force utilization record by flying 20 hours in a 24-hour period. Until one C-74 was converted to the prototype C-124A and the Globemaster II became available, the C-74 was the only Air Force transport capable of carrying outsized cargo.

After the C-74's retirement from service in 1955, several were purchased surplus and began flying for a contract air carrier, Aeronaves de Panama, hauling prize cattle from Denmark to the Middle East, horses to Singapore, and ships' parts and vegetables throughout Europe. Unfortunately, after the tragic crash in 1963 of one C-74 in Marseilles, France, the airline suspended operations and its C-74s eventually were scrapped. Today, no examples of this record-setting transport exist.

This monograph of the C-74 Globemaster is written by Nick Williams, an award-winning author of over two dozen articles published in the Journal of the American Aviation Historical Society and publications in the U.K. Nick has written two previous books in Steve Ginter's Naval Fighters series as well as his 1999 book published in the U.K., "Aircraft of The Military Air Transport Service 1948-1966". His new book on the C-74 is the result of nearly fifty years of research, containing comments from several of the C-74's engineers as well as former Douglas and Air Force pilots. 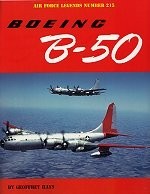 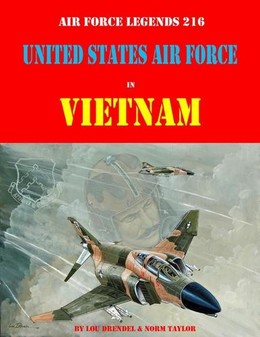 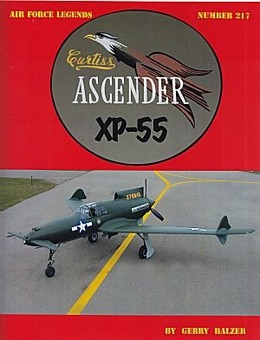 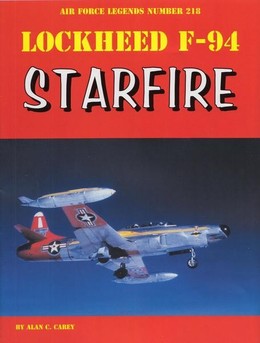 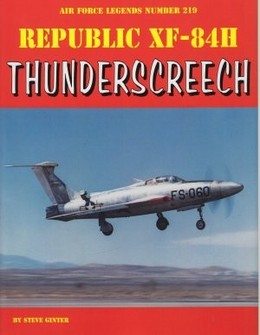 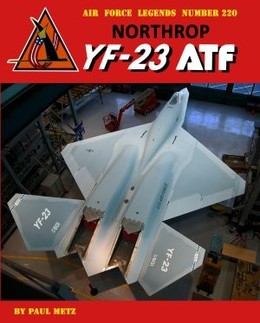 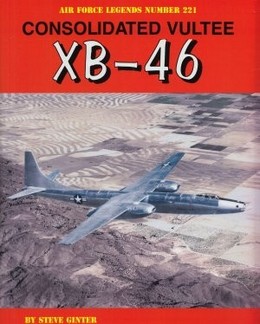 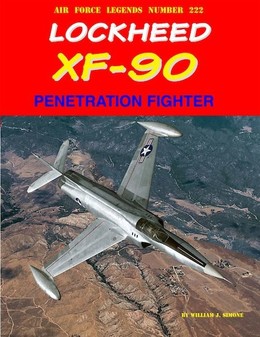 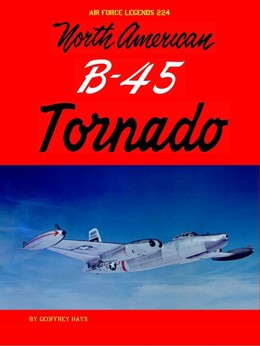