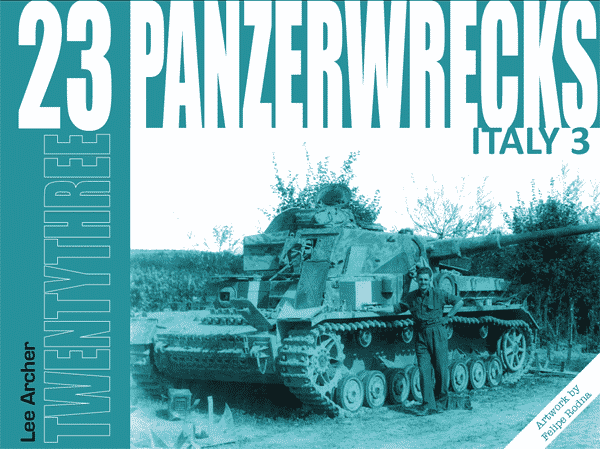 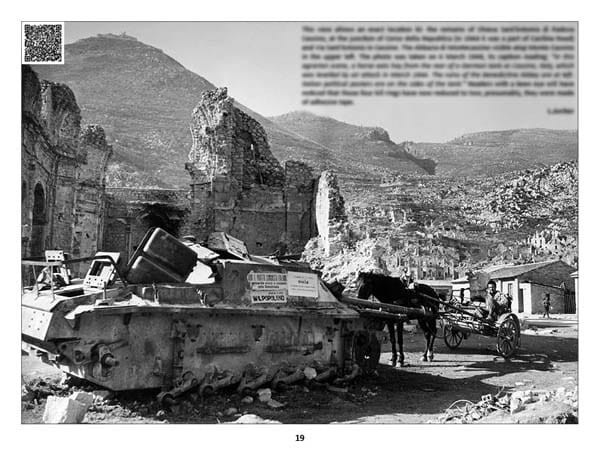 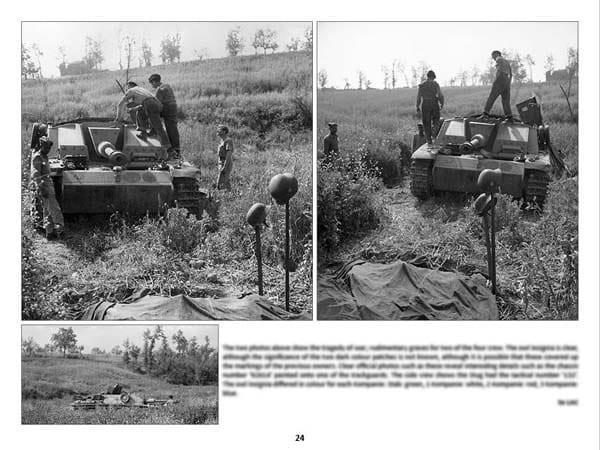 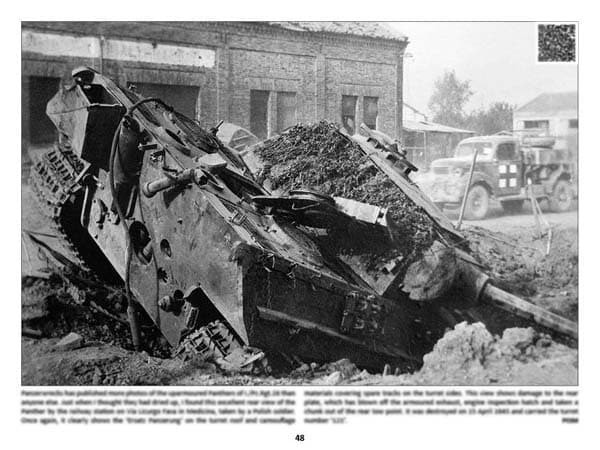 Whose owl insignia had different coloured beaks? What Panzer was captured then abandoned by ‘friendly-fire’? Who positioned their tank in a barn? Which units left their Panzers in Rome? Who was prepared to lose 1,000 tanks? The answers to these and other questions are found in Panzerwrecks 23, with 164 rare and unpublished large-format photographs sourced from around the world, eight pages of specially commissioned artwork by Felipe Rodna, and 30 QR-codes; point your smartphone camera at them to see the scene in Google Street View.

It’s the usual heady mix of wreckage and captured Panzers, all with an Italian theme and in the new 128-page format. Tigers, Panthers, Panzer IVs all feature heavily, likewise Panzerjägers such as the Elefant, Nashorn and Marder. Most of the subjects are shown in multiple views, perfect for the model maker or those who like a complete walkaround of their vehicles. With the assistance of experts Federico Peyrani and Lorenzo Bovi, I have found the location of a significant number of photos, and QR codes are included on the relevant pages. Point your smartphone camera at them to see the scene in Google Street View today. Some scenes have not changed at all since 1944.

Felipe Rodna has created another 8-pages of stunningly real diptych artworks, with the original photo on the left page and the art on the right. Felipe and I have worked closely, as we always do, to ensure that the details, colours and ‘feel’ of the art fits perfectly.

Simon Vosters has created an excellent map of the wrecks at Esperia, to enable the reader to better understand the layout of the wrecks 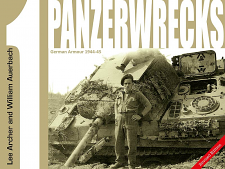 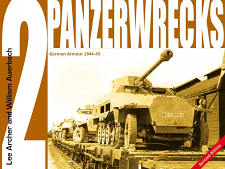 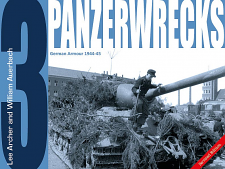 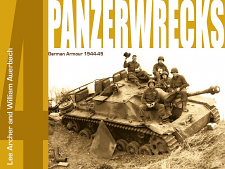 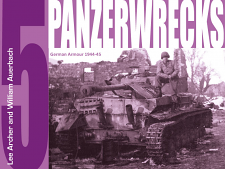 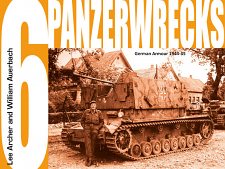 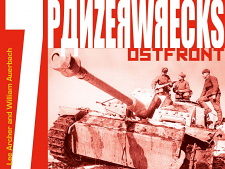 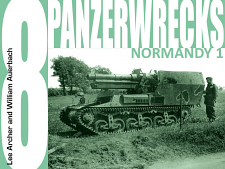 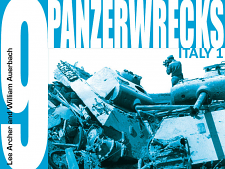 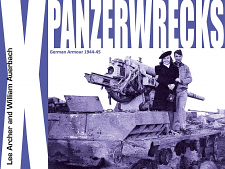 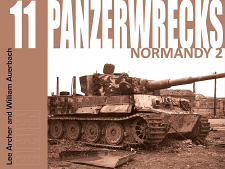 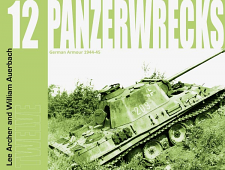 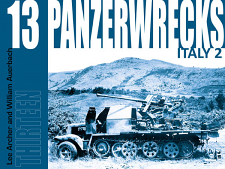 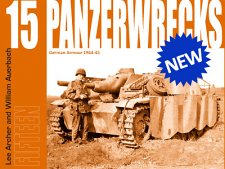 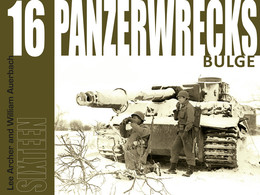 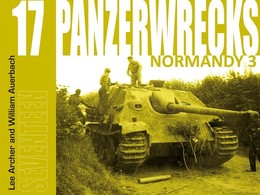 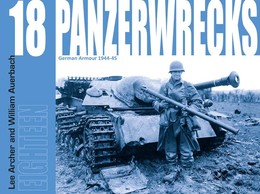 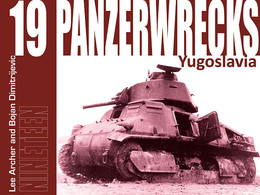 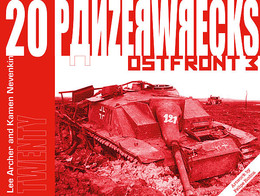 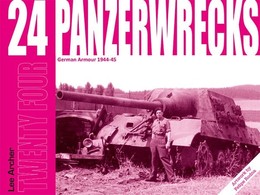