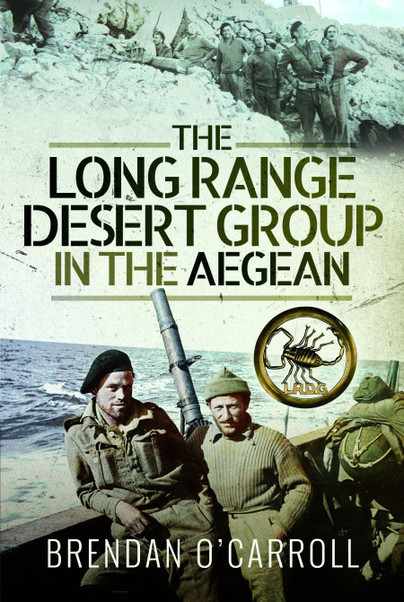 THE LONG RANGE DESERT GROUP IN THE AEGEAN

Shortly after the invasion of Sicily and to distract German attention from the Italian campaign, Churchill ordered the occupation of the Dodecanese Islands in the Aegean.

The Long Range Desert Group, retraining in Lebanon, were now part of Raiding Forces, Middle East, along with the Special Boat Service and No 30 Commando. In support of 3,000 regulars in 234 Brigade, the LRDG landed covertly on Leros establishing observation posts, reporting movement of enemy shipping and aircraft.

In October the LRDG were ordered to assault the island of Levitha losing forty highly skilled men killed or captured. The Germans invaded Leros with overwhelming force on 12 November 1943, five days later the battle was over. While many British troops were captured most of the LRDG and SBS escaped. Their individual stories make for enthralling reading.

A measure of the intensity of the fighting is the fact that the LRDG lost more men in three months in the Aegean than in three years in the desert operating behind enemy lines.

The author, an acknowledged expert on the LRDG uses official sources, both British and German, and individual accounts to piece together the full story of this dramatic, costly but little-known campaign. It is a valuable addition to the history of special forces in the Second World War. 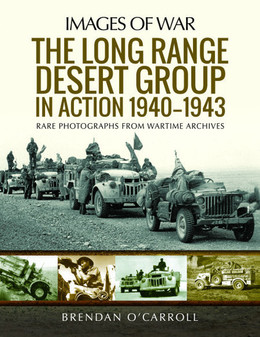