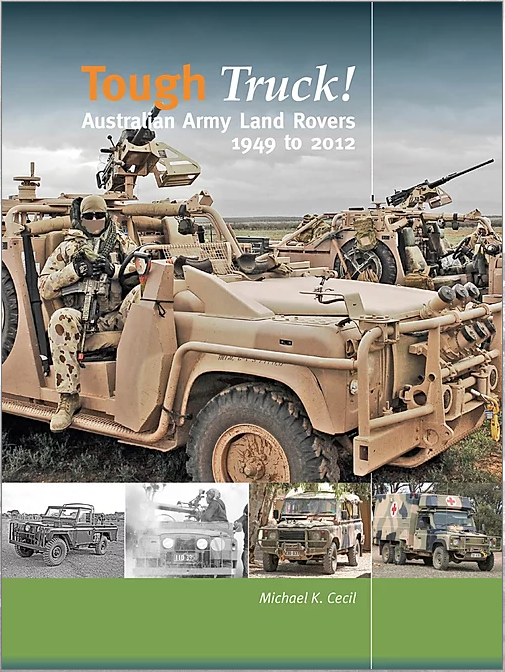 From small beginnings of just one Series 1 in 1949, the Land Rover slowly rose to become the dominant marque in Australian Army service until 2012. Even then, it will be some years before the last of the specialist Land Rovers leave service.

A few Series 1 acquired during the 1950s became a flood of Series 2 and 2A in both ¼-ton short wheelbase and ¾-ton long wheelbase versions during the 1960s. These were followed by the ¾-ton Series 3 and finally the locally developed Perentie series of 1-tonne 4x4 and 2-tonne 6x6 vehicles. With each Series came a suite of unique, locally developed variants, including mobile workshops, anti-tank gun carriers, and special forces vehicles.

It was the Land Rover that the Australian Army took to war and on war-like operations from South Vietnam in the 1960s and early 1970s, to East Timor, Iraq and Afghanistan in the 2000s.

Despite some attempts to replace or supplement the Land Rover, first with the FV1801 Austin Champ, later by a locally developed 1-ton vehicle, and later still with the Toyota Land Cruiser, Land Rover was able to meet the challengers and continue to supply what the Army needed and wanted.

This book details many of the Land Rover variants used by the Australian Army, providing a chronological sweep through each Land Rover Series, detailing each variant, when it was introduced and why. It also examines the challengers to provide the broader context of the Army’s light truck fleet from the 1950s to the 2010s. 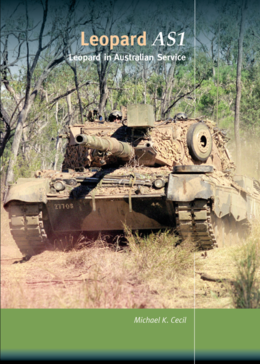 LEOPARD AS1 IN AUSTRALIAN SERVICE
RISTAMPA 2020 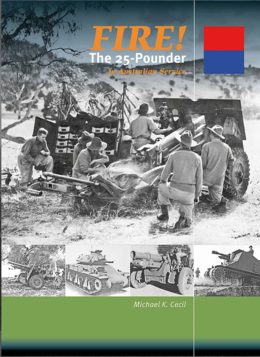 FIRE! THE 25-POUNDER IN AUSTRALIAN SERVICE