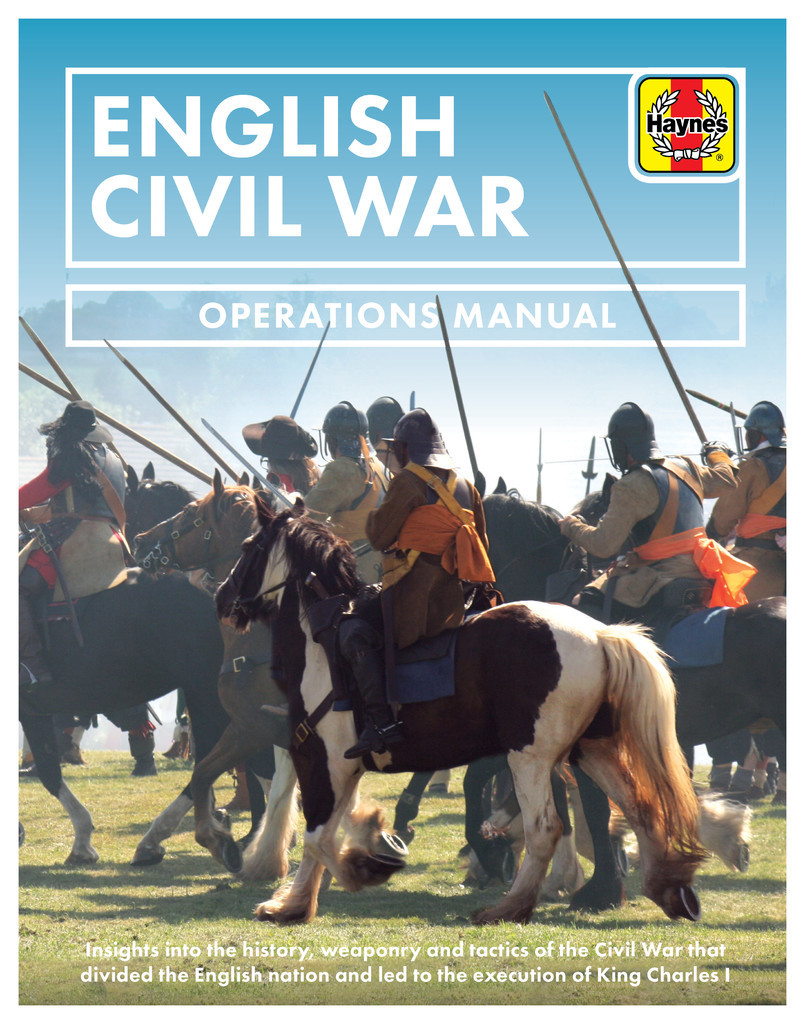 Insights into the history, weaponry and tactics of the Civil War that divided the English nation and led to the execution of King Charles I

The period of the English Civil War began in 1640 and lasted until the restoration of the monarchy some twenty years later. It was a divisive and disruptive episode in English history, when loyalties were tested and saw family set against family, brother against brother, and neighbour against neighbour.

Its causes lay in attitudes towards religion, the authority of the King, and a belief among many that Parliament should have more say in how the country was governed. In time these tensions grew and escalated into armed conflict that saw the abolition of the monarchy and the House of Lords, the beheading of King Charles I and the subjugation of the nation under a military protectorate headed by Oliver Cromwell. When the monarchy was finally restored in 1660 and King Charles II returned to the throne, the war was brought to an end, but the untold suffering it had heaped on the ordinary citizens of England continued for years after. It took generations for the scars of the Civil War to heal.

English Civil War specialist Stephen Bull opens the English Civil War Operations Manual with a chapter outlining the course of the conflict, including accounts of the main battles and notable events in the war; he then reviews the organisation and structure of the two opposing forces, their commanders and their armies – the Royalists (also known as Cavaliers) and the Parliamentarians (the Roundheads); he goes on to describe their weapons and how they were used – mortar, cannon, musket (matchlock and flintlock), swords and pike; equipment, uniforms and armour; battlefield tactics involving musketeers, pikemen and cavalry, and how they were used; and finally, the aftermath of the Civil War and the insights we can gain today into the period through archaeology. 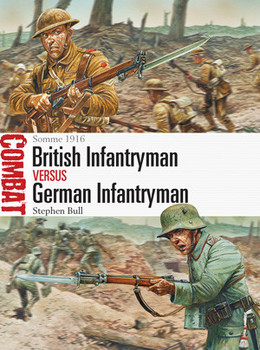 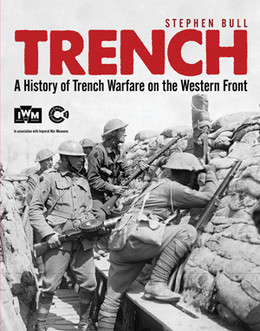 TRENCH: A HISTORY OF TRENCH WARFARE ON THE WESTERN 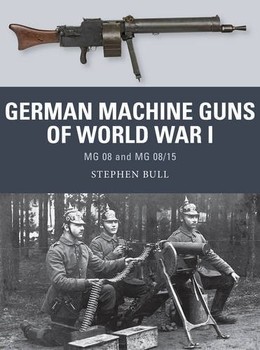 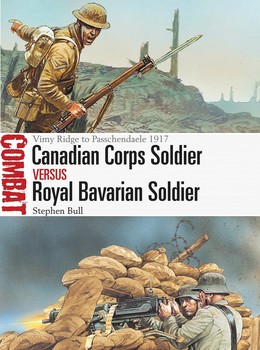 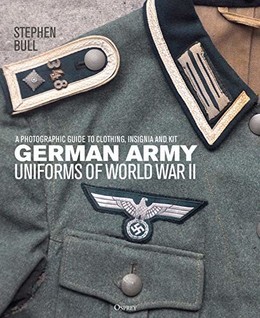 GERMAN ARMY UNIFORMS OF WWII
A photographic guide to clothing, insignia and kit