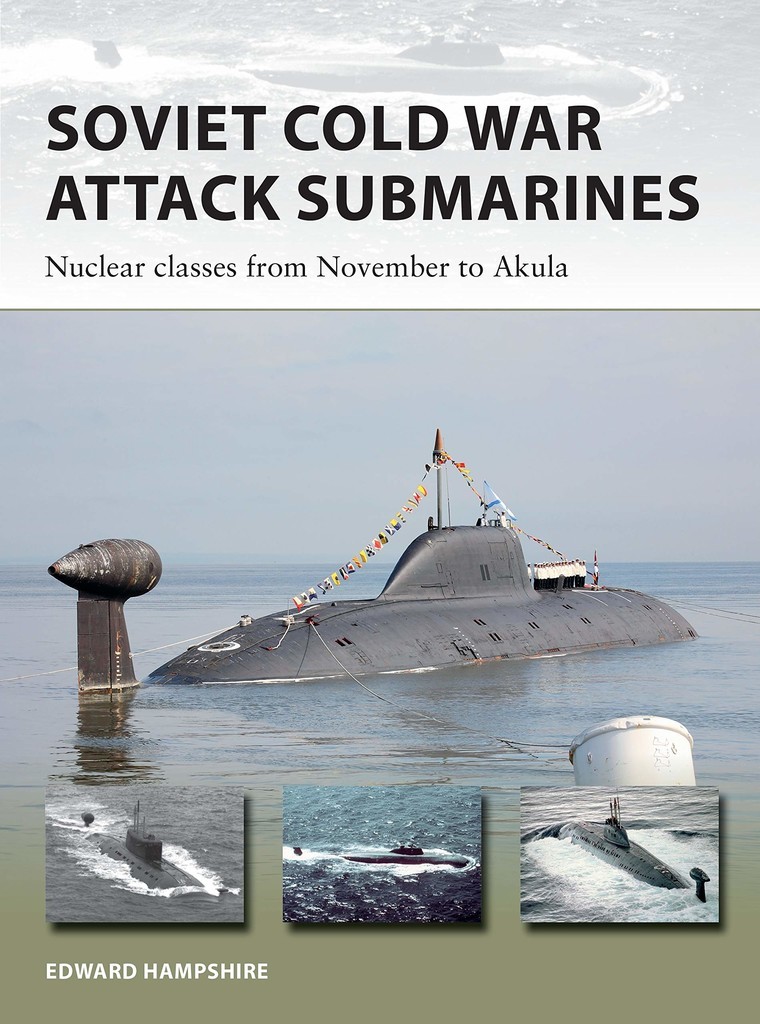 In this highly detailed book, naval historian Edward Hampshire reveals the fascinating history of the nuclear-powered attack submarines built and operated by the Soviet Union in the Cold War, including each class of these formidable craft as they developed throughout the Cold War period.

The November class, which were the Soviet Union's first nuclear submarines, had originally been designed to fire a single enormous nuclear-tipped torpedo but were eventually completed as boats firing standard torpedoes. The Alfa class were perhaps the most remarkable submarines of the Cold War: titanium-hulled (which was light and strong but extremely expensive and difficult to weld successfully), crewed with only thirty men due to considerable automation and 30% faster than any US submarines, they used a radical liquid lead-bismuth alloy in the reactor plant. The Victor class formed the backbone of the Soviet nuclear submarine fleet in the 1970s and 1980s, as hunter-killer submarines began to focus on tracking and potentially destroying NATO ballistic missile submarines. The Sierra classes were further titanium-hulled submarines and the single Mike-class submarine was an experimental type containing a number of innovations. Finally, the Akula class were being constructed as the Cold War ended, and these boats form the mainstay of the Russian nuclear attack submarine fleet today.

This book explores the design, development, and deployment of each of these classes in detail, offering an unparalleled insight into the submarines which served the Soviet Union throughout the Cold War period. The text is supported by stunning illustrations, photographs and diagrams of the submarines. 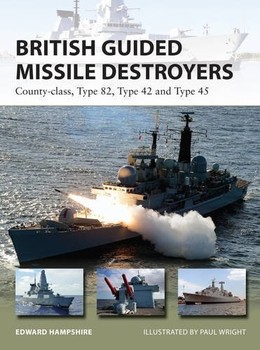 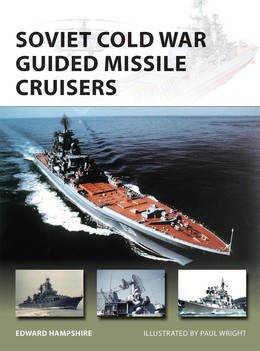 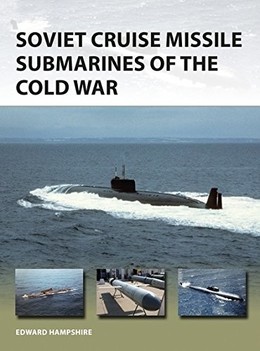 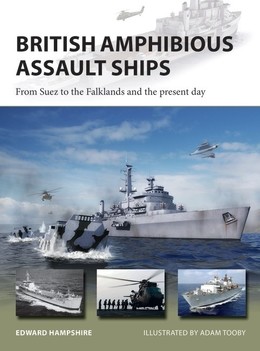 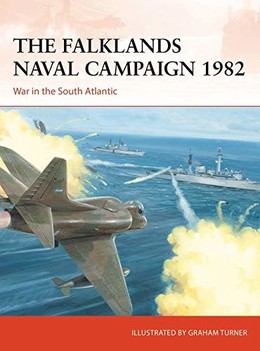 THE FALKLANDS NAVAL CAMPAIGN 1982
War in the South Atlantic