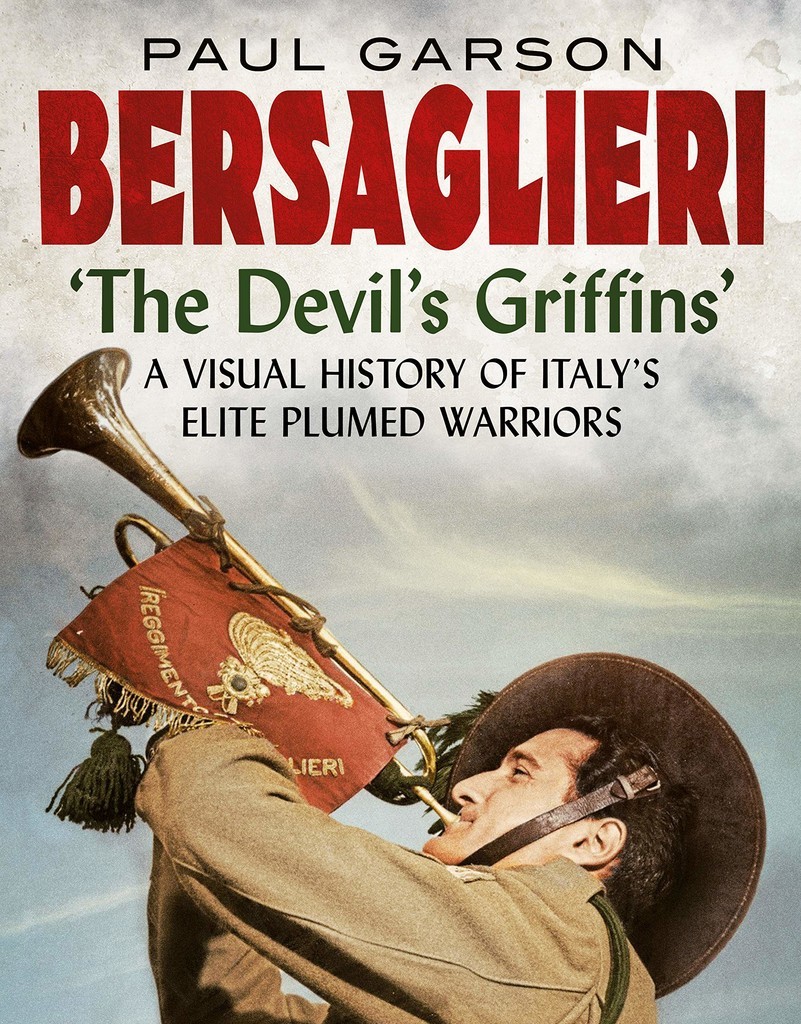 Military historians have often regarded the roll of the Italian military as somewhat ‘bipolar’ and ineffective. During the First World War, Italy sided with the Allies, including Britain, France, Russia and the US against Germany and the Central Powers.

During the Second World War, it signed on as a member of the Tri-Partite powers joining Nazi Germany and Imperial Japan. The legacy of the latter often presents a less than positive appraisal of the Italian soldier’s performance in battle and one espoused both by its enemies and allies. However, a positive consensus appears when focusing on the Bersaglieri – translating as ‘sharpshooter’ – and acting as shock troops often leading both assaults and defences.

As ‘The Tip of the Spear’, they would thus pay the price during the Italian Wars of Unification, the early colonial forays into Africa, the First World War, the Ethiopian War and lastly the Second World War with much Bersaglieri blood soaked up by European soil, the burning sands of Africa and frozen in the vastness of Russia.