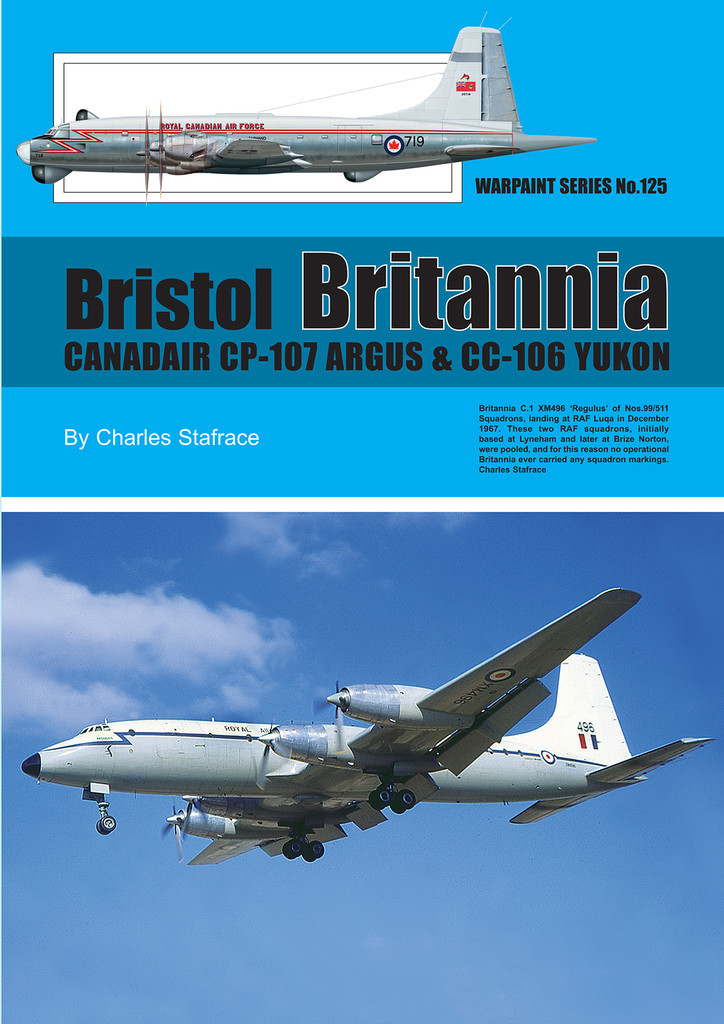 The Bristol Britannia, known as the Whispering Giant because of its silent engines, was the world's first long-range turboprop-powered aircraft. It was built for the Royal Air Force as well as for civil airlines, and in time became renowned for its reliability. However, its gestation period was not easy, and its saga was one of sadness and disappointment, so that it entered service a decade after the first specification had been issued. Its period of service with BOAC and the major airlines was not long, as by then these had opted for the more glamorous jet-powered airliners. As a result, only 85 Britannias were produced by Bristol at Filton and at a second production line at Short Bros & Harland in Belfast, of which 23 went to the RAF. But thereafter the Britannia served at length with other less well known British and overseas airlines and feeder companies. It continued to fly as the RAF's main trooper as late as 1976, until its long-range role became redundant with the closing down of British Far East and Middle East bases. Early in the Britannia's development, the Royal Canadian Air Force was in search of a maritime patrol aircraft to replace the ageing Lancaster, and Canadair obtained a licence from Bristol to build the CP-107 Argus, which was basically a Britannia with a completely new fuselage to cater for the different role. Also an anti-submarine aircraft, the Argus inherited the Britannia's long range, loiter time and reliability so necessary for operating over the sea for long hours. In its early days, the Argus was the most advanced anti-submarine/patrol aircraft in the world. The Britannia's long-range characteristics attracted Canadair to start constructing the airliner under licence in Canada as the CL-44. The first examples went to the Royal Canadian Air Force as the CC-106 Yukon, which had a longer fuselage than the Britannia. For commercial use, Canadair introduced the CL-44D-4 version, which had the added feature of a folding rear fuselage to enable it to be used as a bulk carrier. The Britannia and its Canadian derivatives were not built in huge numbers - 39 Yukons and CL-44s, and 33 Argus were built in Canada. These and the 85 Britannias carried out useful work faithfully and reliably, and all over the world, the last civilian Britannia being retired in 1997. All versions of this interesting aircraft are described in this new Warpaint title written by Charles Stafrace, and illustrated by 115 photos, many of them in colour, in addition to plans and seven pages of artwork by John Fox. 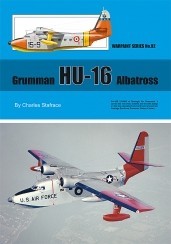 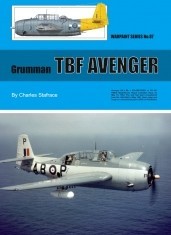 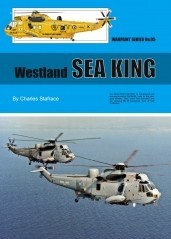 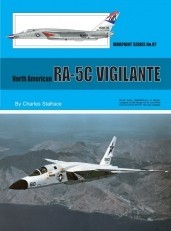 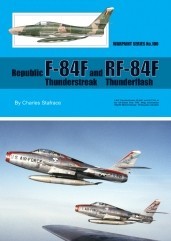 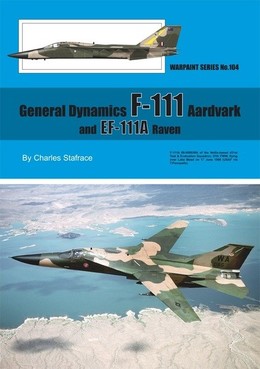 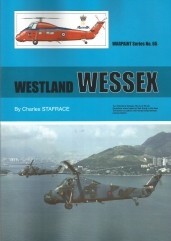 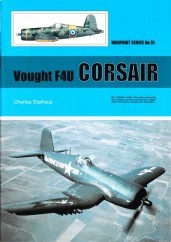 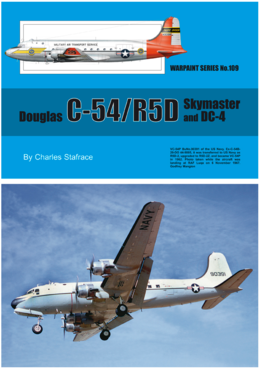 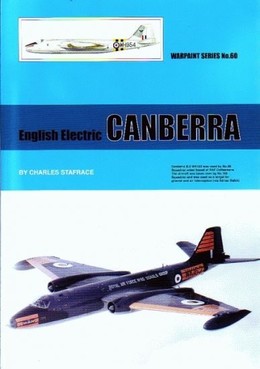 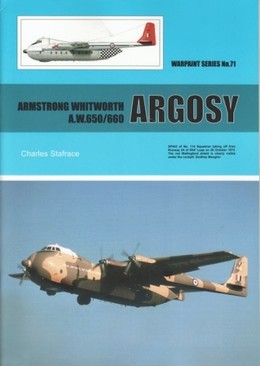 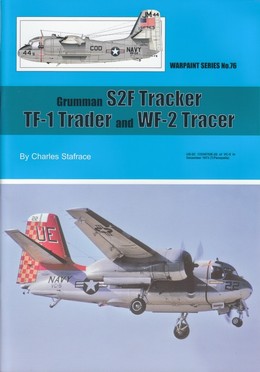 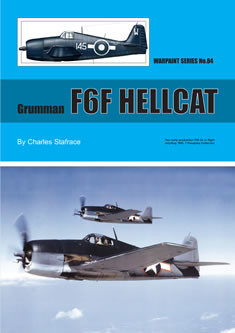 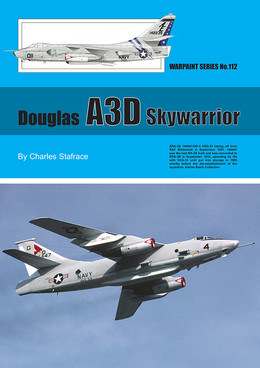 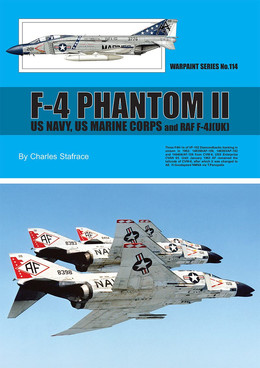