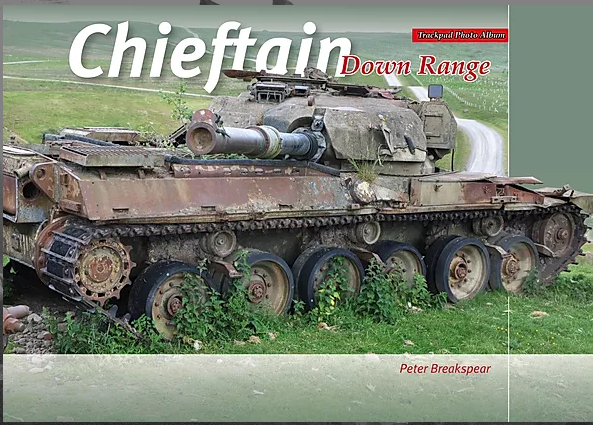 Trackpad would like to introduce another new author. Peter Breakspear has a special interest in range wrecks and this is the first book from him on the subject. The format of the book is image heavy, letting the photos tell the stories of the fate of these vehicles.

The British Chieftain main battle tank was, without doubt, the master of the battlefield during its time.

Today, it still serves on the ‘Battlefield’, but only as a target, helping to train the current generation of tank crews.

In this book, our search for Chieftain on live firing ranges does not just cover the United Kingdom but also crosses the Atlantic, visits a Mediterranean island, and also one of its former users in the Middle East.

The images in this book deal with one vehicle type – the Chieftain and its variants. All the images capture a moment in time. 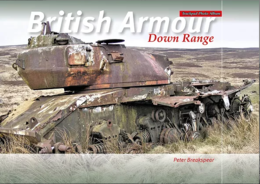