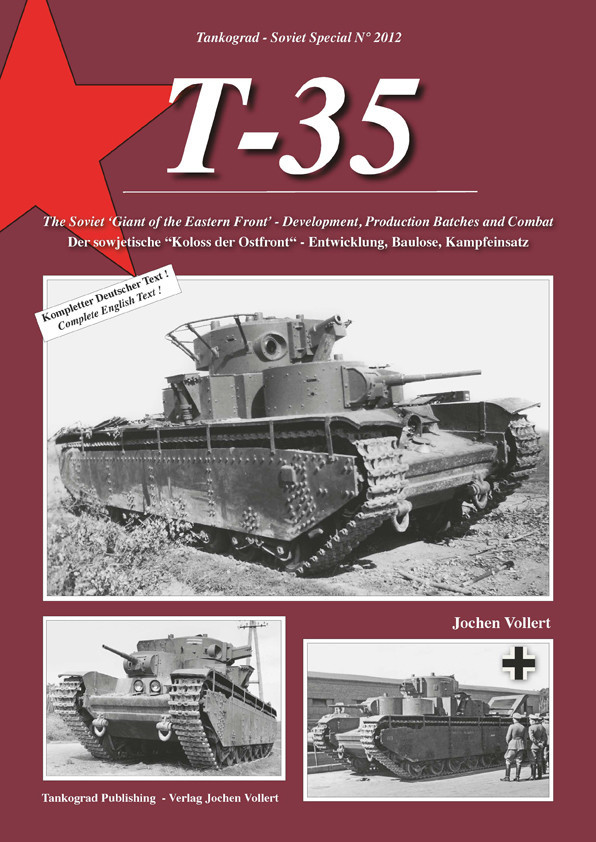 T-35 THE SOVIET GIANT OF THE EASTERN FRONT

fter midnight on 22 June 1941, the Soviet 34th Tank Division of 8th Mechanised Corps was put on alert. The T-35 tanks were readied to move and bombed up on the training ground of the unit's home base at Gorodok, southwest of the city of Lvov in the Ukraine. The whole heavy brigade with its 67th and 68th Tank Regiments and other corps-level units faced their fate in the Great Patriotic War. The T-35s headed towards the enemy and the two regiments lost all (!) of them between 24 June and 09 July, in barely two weeks.

Despite its limited value in combat in 1941 the multi-turreted T-35 had perfectly fulfilled its task to convince the Soviet population of the vast capabilities of the Soviet State under Iosif Stalin in the 1930s. Its sheer size and massive armament did also not fail to leave a deep impression in the minds of Western military leaders.

This publication for the first time covers the full story of the flawed T-35 "Giants of the Eastern Front", their development, technology, production batches and the fateful combat history, illustrated mostly with hitherto unpublished photographs and many graphics.

Additionally the use of the T-35 in the German Wehrmacht is documented. 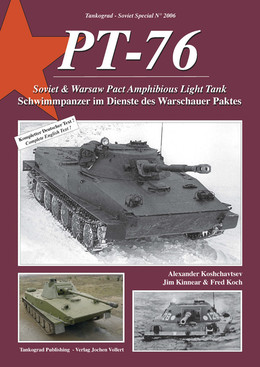 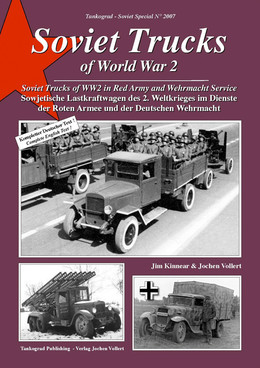 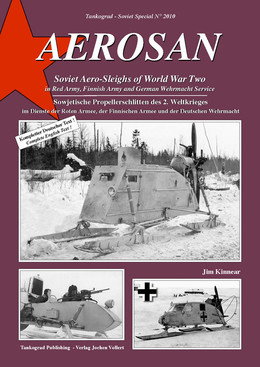 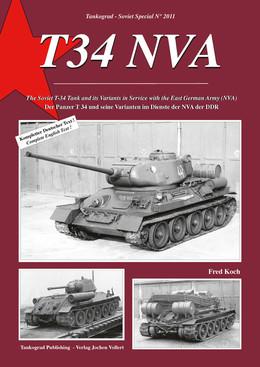