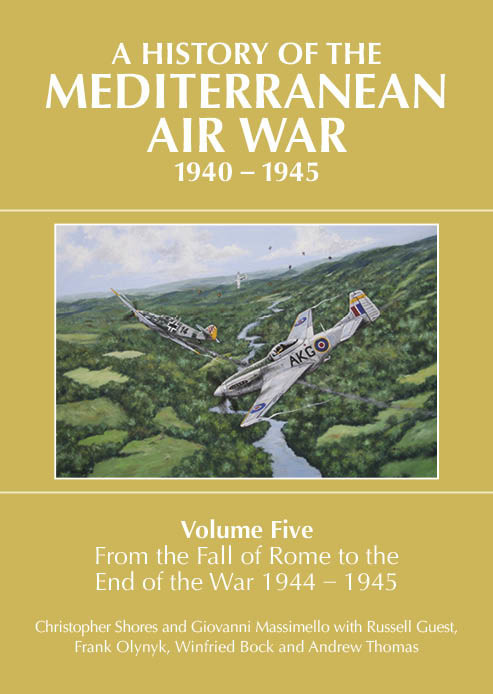 During the final year of World War II, the defending Axis forces were steadily driven from southern skies by burgeoning Anglo-American power. This was despite the steady withdrawal of units to more demanding areas. In this fifth volume of the series the activities of the Allied tactical air forces in support of the armies on the ground – as their opponents were steadily extracted from northern Italy and the Balkans for the final defence of the central European homeland – are described in detail.

The book commences with coverage of the final fierce air-sea battles over the Aegean which preceded the advance northwards to Rome and the ill-conceived British attempt to secure the Dodecanese islands following the armistice with Italy.

The authors also deal fully and comprehensively with the advance northwards following the occupation of Rome, and the departure of forces to support the invasion of France from the Riviera coast, coupled with the formation of a new Balkan Air Force in eastern Italy to pursue the German armies withdrawing from Yugoslavia and take possession of newly freed Greece.

The effect of the creation within the same area of the US and RAF strategic forces to join the Allied Combined Bombing Offensive is discussed. The final volume in the series will be concerned most especially with this latter campaign. 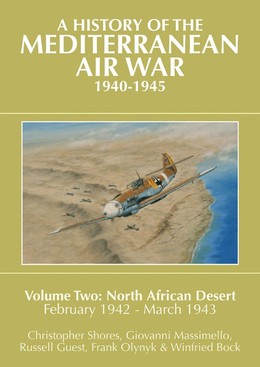 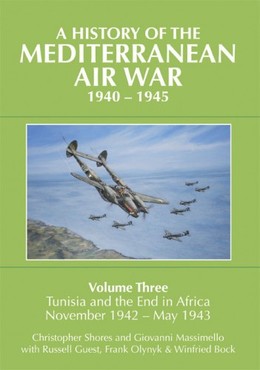 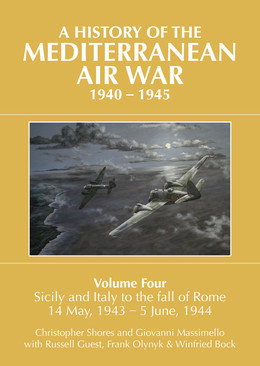 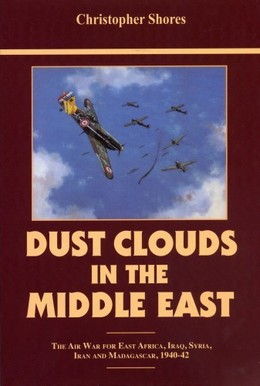 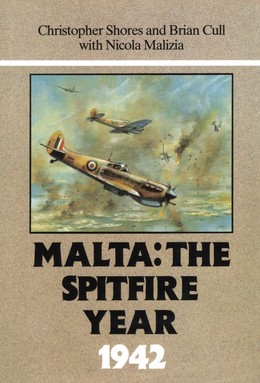