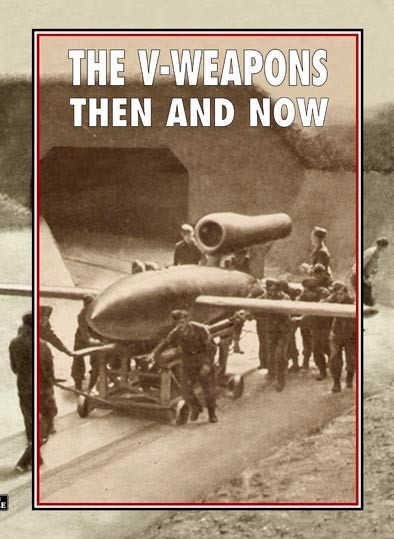 THE V-WEAPONS THEN AND NOW

‘London and southern England has for weeks now been the target of our V1, which is only the first link in a chain of new and strongest German weapons.’ So wrote the editor of Der Adler, the ‘house’ magazine of the Luftwaffe, in August 1944.

The first of the German V-weapons had crashed on English soil two months before in the early hours of June 13, and for the next ten months Britain was subjected to a relentless bombardment from Hitler’s Vergeltungswaffen or ‘revenge weapons’.

Beginning with the 4,500 V1 flying bombs, colloquially dubbed in Britain ‘the doodlebugs’, which had to be fired from fixed sites in northern France, the V2 rocket had the advantage of being mounted on a mobile trailer so it could be launched from any level piece of ground. The first pair of over a thousand rockets, fired from a street corner in Holland, arrived like a double thunderclap on the evening of September 8. Heralding a new form of warfare in which there was no warning and no defence, nevertheless huge efforts had been made by the Royal Air Force and US Army Air Forces to blunt the threat of the new supersonic weapon.

Based on a formerly classified RAF narrative, this book covers the detailed story, from the very first intelligence reports in 1943, through the various counter-measures carried out, both to mitigate manufacturing and destroy suspected V-weapon construction sites.

Day-by-day listings are included covering the locations in Britain where every V1 was either destroyed or where they impacted, plus those for all the V2s. Illustrated with many censored photographs from the period, ‘then and now’ comparisons bring history alive to illustrate the passage of time over the intervening years. 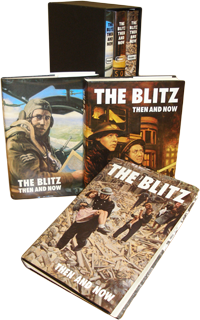 THE BLITZ THEN AND NOW BOXED SET 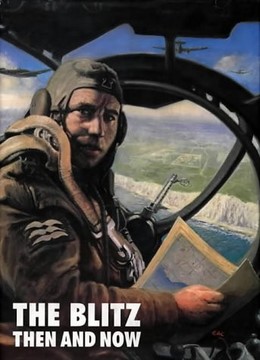 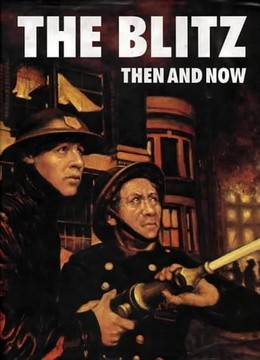 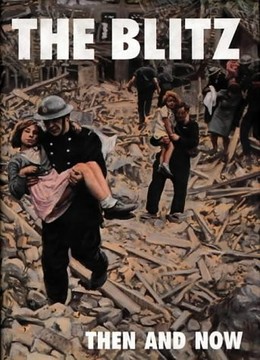 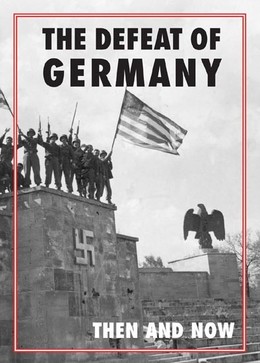 THE DEFEAT OF GERMANY THEN AND NOW