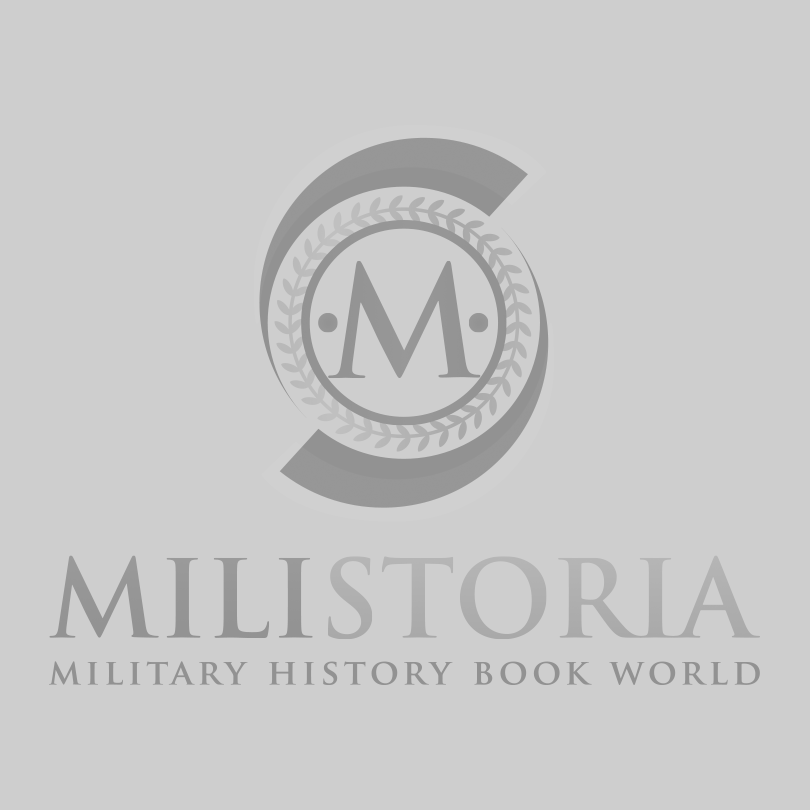 THE BATTLE FOR HERAKLION. CRETE 1941

The Campaign Revealed Through Allied and Axis Accounts

Crete, 20 May 1941: the first campaign-sized airborne assault is launched. Many books have been written about this famous invasion, with the emphasis mainly on the battles for Maleme and Chania. The Battle for Heraklion - an epic struggle - remained largely forgotten and widely unstudied. Yet the desperate fight for Heraklion had everything: street-fighting in the town; heroic attacks against well-fortified positions and medieval walls; heavy losses on all sides; and tragic stories involving famous German aristocratic families like the von Blüchers and members of the Bismarck family.

This book highlights personal stories and accounts - and the author’s access to records from all three sides allowed accounts to be placed in their correct place and time. Finally, the history of the battle is written with the added perspective of extensive Greek accounts and sources. In contrast, earlier books were based solely on British and German sources - totally ignoring the Greek side. Many of these accounts are from people who were fighting directly against each other - and some reveal what the enemies were discussing and thinking while they were shooting at or attacking each other. Some accounts are so accurate and detailed that we can even identify who killed whom. In addition, long-lost stories behind both well known and previously unpublished pictures are revealed. For the first time, 75 year-old mysteries are solved: what were the names of the paratroopers in the planes seen crashing in famous pictures? What was the fate of soldiers seen in pictures taken just before the battle? The author has studied the battlefield in every detail - thus giving the reader the opportunity to understand actions and incidents by examining what happened on the actual field of battle. For example, how was it possible for a whole platoon to be trapped and annihilated, as in the fate of Wolfgang Graf von Blücher? Such a question is not easily answered even by people with a military background. How was it possible for the paratroopers to fail in their attempt to occupy the town? The answers to questions like these became very clear when the author walked through the battlefields - following the accounts of the people from all sides who had fought there and which describe the same incidents.

The author’s extensive research is vividly presented via detailed maps and photographs, both from the era of the battle and today; even battlefield archaeology plays a role in revealing what really happened on the battlefield. The author’s approach addresses two different types of readers: those who are largely unfamiliar with the battle - hence the emphasis on personal stories, accounts and pictures - and the researcher who wants a reliable source of first-hand material and perhaps a different point of view, such as is offered by Greek accounts and sources (and by the writer’s detailed analysis of the battle).

This fresh account of one of the Second World War’s most memorable battles is given added authority by the writer’s military background, together with his deep knowledge of the battlefield and his access to Greek accounts and sources.