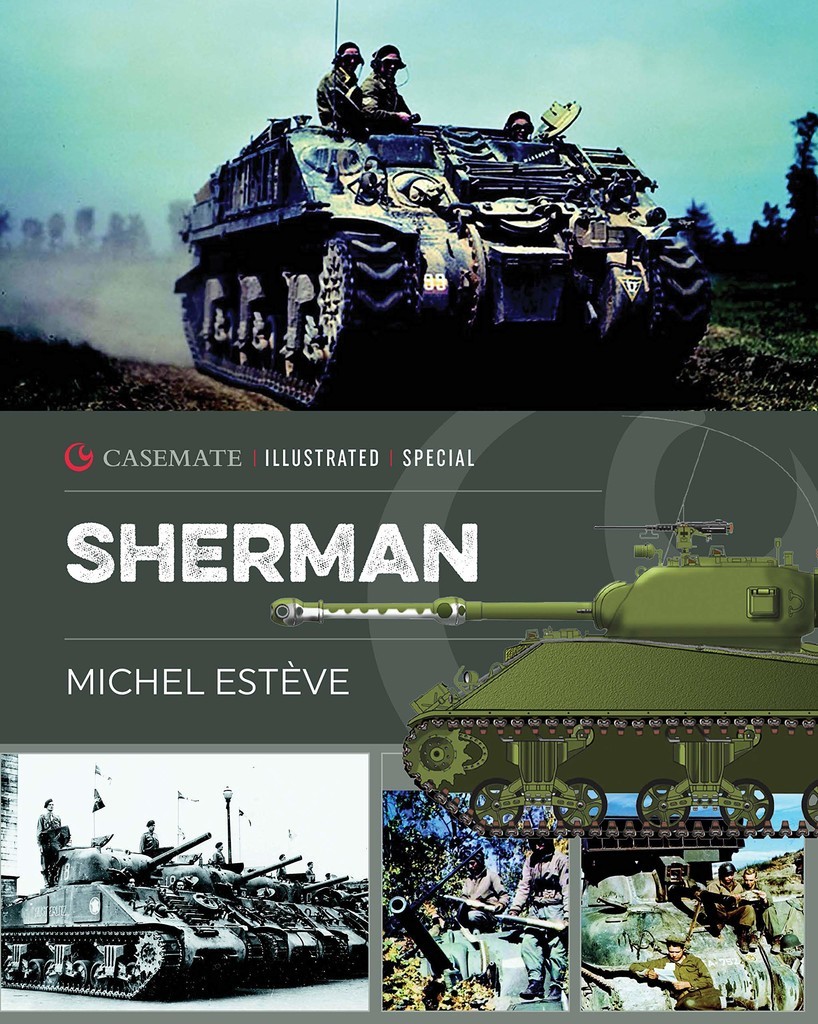 SHERMAN - THE STORY OF THE M4 TANK IN WWII

Packed with over 350 photogaphs and 100 diagrams, this is a fantastic resource for collectors and modelers

• Covers the development of all the various components of the M4

• Discusses the tank in use by other nations

The Medium Tank, M4, better known to the British as the Sherman, was the most widely used medium tank by the United States and western Allies in World War II. Reliable, relatively cheap to produce, and easy to maintain, thousands were distributed to the British Commonwealth and the Soviet Union by the Lend-Lease program. It first saw combat in North Africa, where it outclassed lighter German and Italian tanks. By 1944 the M4 was outgunned by the German heavy tanks, but it still contributed to the fight when deployed in numbers and supported by artillery and fighter-bombers.

A detailed insight into the development and deployment of the M4, this book covers the design and construction of the chassis, turret, engine, armaments and munitions and differences between the variants of the M4. It covers the difficulties facing the crews who fought in this legendary tank, exploring the training they received and the different combat methods perfected by the Allies, including landing from an landing craft, maneuvering in the bocage of Normandy, and fighting in the snow.

Fully illustrated with hundreds of contemporary and modern photographs and detailed diagrams, this complete account provides all the technical details of the construction of the M4, its maintenance and repair, and the logistics required to support it in combat.

Whether you are a collector, modeler or simply passionate about military history, this book will provide you with an unparalleled insight into the M4. 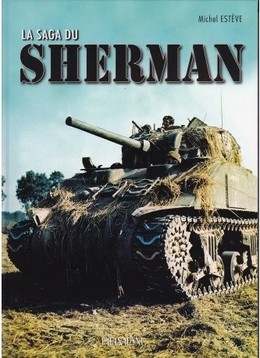