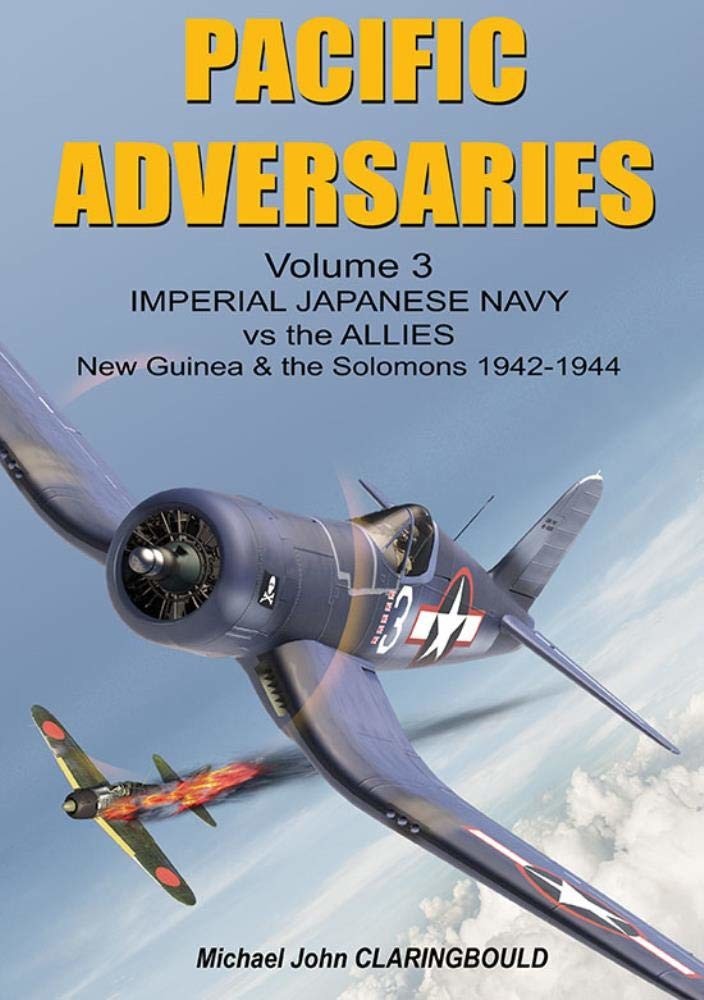 Pacific Adversaries conveys detailed stories of aerial warfare in the South Pacific, chosen because both Japanese and Allied records can be matched for an accurate accounting. This third volume describes confrontations between the air arm of the Imperial Japanese Navy (IJN) and the Allies in New Guinea and the Solomons.

This Volume Three of Pacific Adversaries conveys detailed stories of aerial warfare in the South Pacific, chosen because both Japanese and Allied records can be matched for an accurate accounting. Often the actual outcomes are very different to the exaggerated claims made by both sides upon which many traditional histories have relied to date. Further, for each of the chosen stories photographic or other evidence enables an accurate depiction of the aircraft involved.

Through these chosen snapshots, Pacific Adversaries will portray the South Pacific conflict as accurately as possible. This third volume focuses exclusively on confrontations with the Japanese Navy Air Force (JNAF) in New Guinea and the Solomons, known to the Japanese as the "South Seas”.

The JNAF first appeared in the South Pacific in December 1941 and was at the vanguard of offensive efforts during the course of 1942. Following the bloody Guadalcanal campaign, the JNAF fought a largely defensive war in New Guinea and the Solomons against increasingly powerful Allied forces. Perhaps surprisingly, right through to the end of 1943 the JNAF offered significant resistance to the Allies and never ceded air superiority in the vicinity of its key base of Rabaul. Only in 1944, when units were withdrawn to the Central Pacific and the Philippines, was the JNAF presence in the South Pacific finally wound down to just a token force.

Never before have detailed accounts matched up adversaries so closely and in doing so shine light on key events in Pacific skies so many years ago. 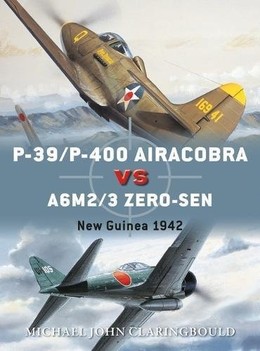 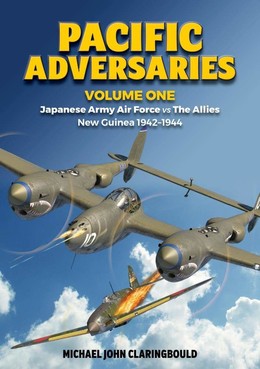 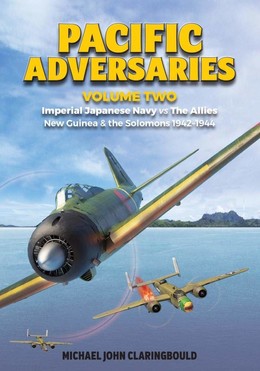 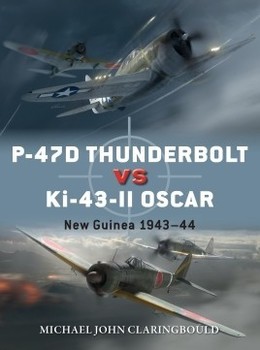