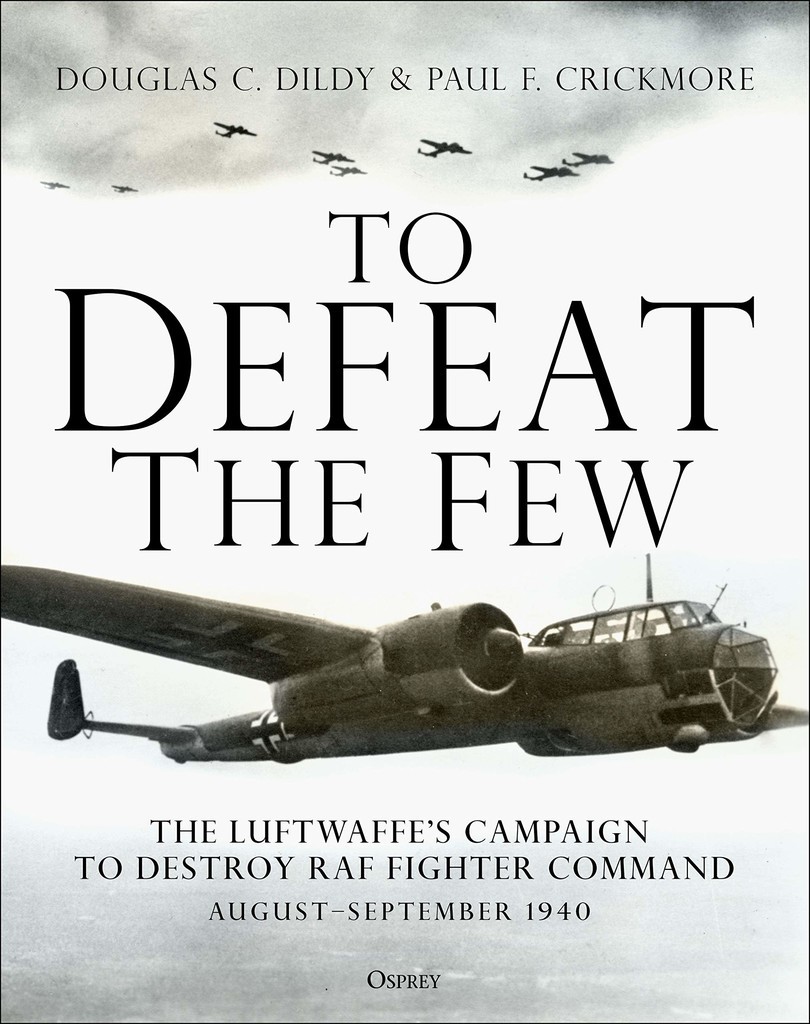 TO DEFEAT THE FEW

Over the past 77 years, histories of the Battle of Britain have consistently portrayed the feats of ‘The Few' (as they were immortalized in Churchill's famous speech) as being responsible for the RAF's victory in the epic battle. However, this is only part of the story. The results of an air campaign cannot be measured in terms of territory captured, cities occupied or armies defeated, routed or annihilated. Successful air campaigns are those that achieve their intended aims or stated objectives. Victory in the Battle of Britain was determined by whether the Luftwaffe achieved its objectives.

The Luftwaffe, of course, did not, and this detailed and rigorous study explains why. Analysing the battle in its entirety in the context of what it was - history's first independent offensive counter-air campaign against the world's first integrated air defence system - Douglas C. Dildy and Paul F. Crickmore set out to re-examine this remarkable conflict. Presenting the events of the Battle of Britain in the context of the Luftwaffe's campaign and RAF Fighter Command's battles against it, this title is a new and innovative history of the battle that kept alive the Allies' chances of defeating Nazi Germany.

1. Westfeldzug: Why the Battle of Britain occurred

2. Fall Gelb: Prologue to the Battle of Britain

14. Analysis: Assessing the Battle of Britain from the Luftwaffe's perspective