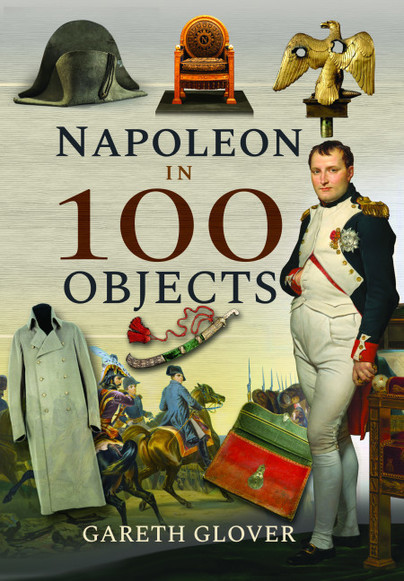 For almost two decades, Napoleon Bonaparte was the most feared, and revered, man in Europe. At the height of his power, the land under his control stretched from the Baltic to the Mediterranean, and encompassed most of Western Europe.

The story of how a young Corsican, who spoke French with a strange accent, became Emperor of the French at the age of just thirty-three is a remarkable one. The many fascinating objects brought together in this book detail not only Napoleon’s meteoric rise to power, but also his art of war and that magnificent fighting force, the Imperial Guard, which grew from a small personal bodyguard to the size of a small army. Some of his great battles, such as Marengo, Austerlitz, Jena and Wagram, are also explored, as is Napoleon’s great Oriental adventure, which saw him conquer Egypt. He took with him artists and scientists, which led to the discovery of the Rosetta Stone and the deciphering of the Egyptian hieroglyphs.

Napoleon, however, took a step too far when he marched into Russia. The vast distances and the weather wrecked his army and he was never able to recover – and, eventually, his enemies proved too strong. France was invaded and he was compelled to abdicate. Napoleon was not finished, though, and he returned from exile to lead France into war one more time, only for his army to be beaten beyond all hope of recovery in the muddy Flanders fields at Waterloo.

In this engaging and hugely informative book, the author takes us on a journey across Napoleonic Europe to discover the places, people and objects that tell the story of one man’s life. It is a story of one of the most turbulent eras in history, one that, to this day, still bears Bonaparte’s name. But his legacy lives on in the French legal and social systems and he remains as enigmatic a figure today as he did 200 years ago. 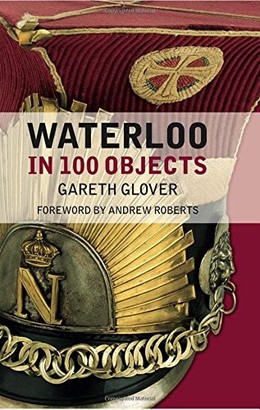 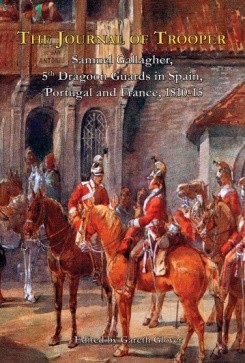 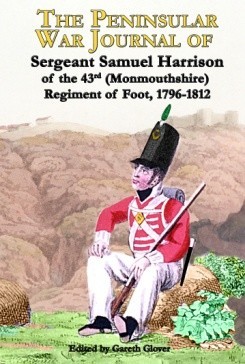 THE PENINSULAR WAR JOURNAL OF SERGEANT SAMUEL HARRISON OF THE 43RD (MONMOUTHSHIRE) REGIMENT OF FOOT, 1796-1812 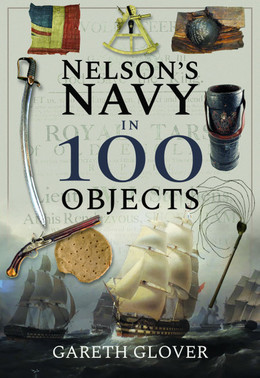