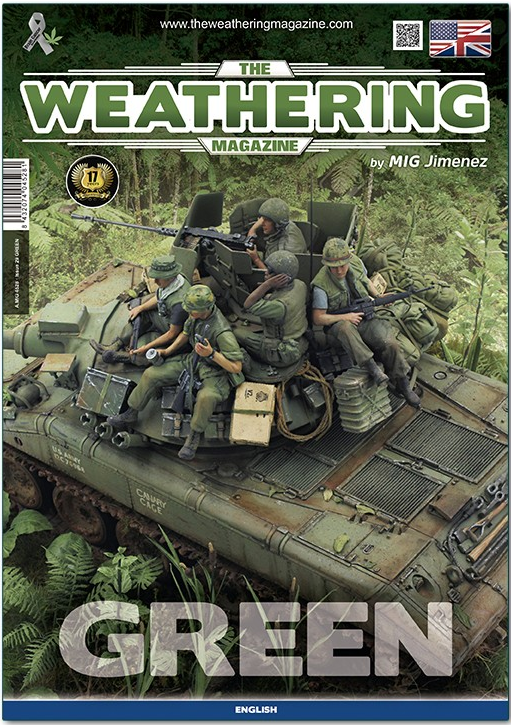 The latest issue of your favourite magazine deals with the colour most associated with the military: Green. As the most popular camouflage colour it is one all modellers will want to paint and weather to the highest standards! Many of the favourite models for hobbyists share one common factor: green is present! See, in detail, how to work with the iconic 4BO represented in the IS2 “White Bears At Berlin.” This issue might deal with a single colour, but it is one with such a variety in tone and weathering; illustrated in two Vietnam theatre vehicles: a NVA 1/72 T-54 based on the AMMO by Mig Jimenez kit, and a 1/35 Tamiya American Sheridan. For aircraft fans, learn about the unique effects of aerial travel and combat in extreme climates on the Japanese Zero's famous dark green. With the dominance of green as a real world military colour it is understandable it remains a popular colour with science fiction modellers, shown in this issue with a Bandai mecha the focus of rust and other contrasting weathering colours on a mecha green. Green, as a colour, is present not only in our models but also in the environments in which they find themselves: an example of this is covered in an in-depth step-by-step on a green forest diorama.

The Weathering Magazine explains all featured painting and weathering techniques with detailed "step-by-step" articles, each showing you how to perform each technique as illustrated through high-quality images and concise descriptions from some of the world's best modellers. This eagerly awaited new issue of TWM is sure to be a collector's favourite, each page filled with useful techniques and every article a learning resource couched in inspiration for all genre and level of modeller. 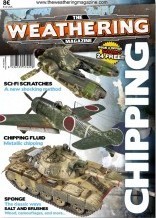 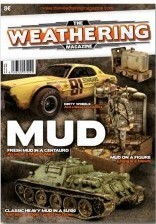 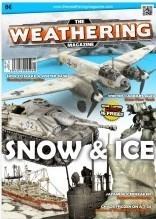 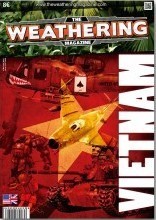 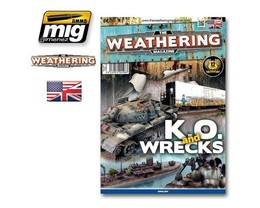 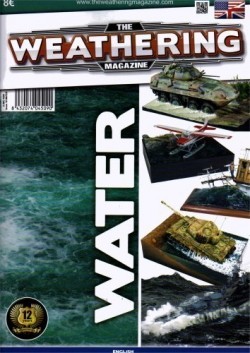 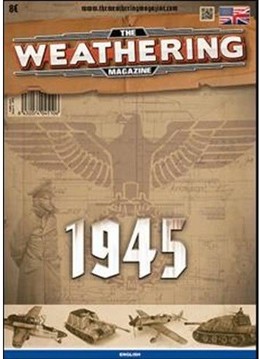 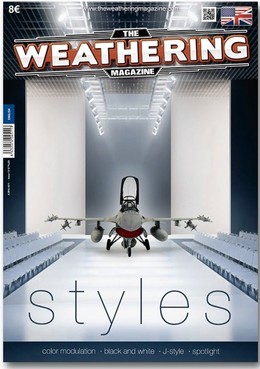 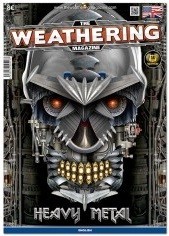 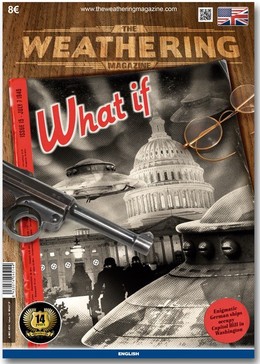 WHAT IF - THE WEATHERING MAGAZINE N.15 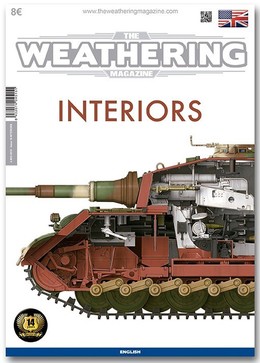 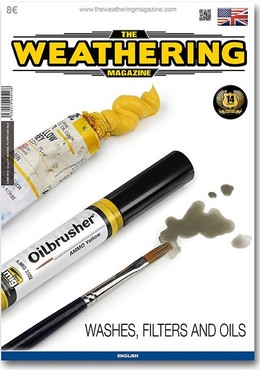 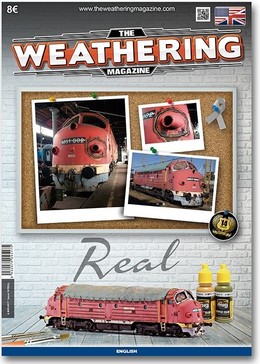 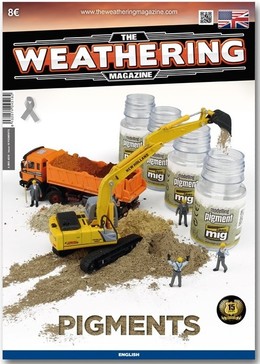 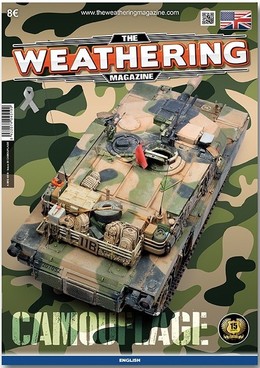 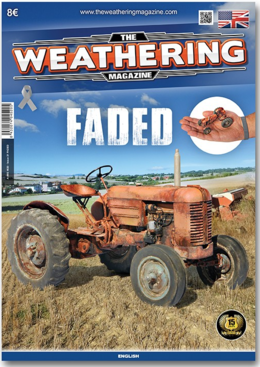 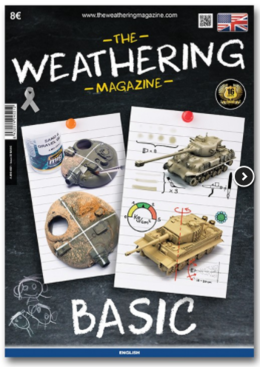 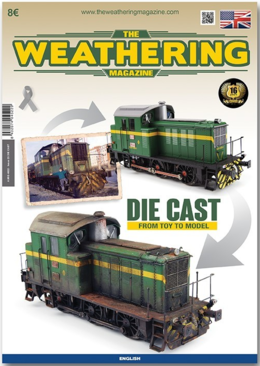 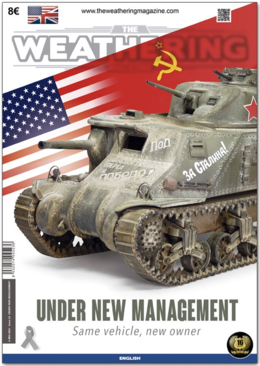 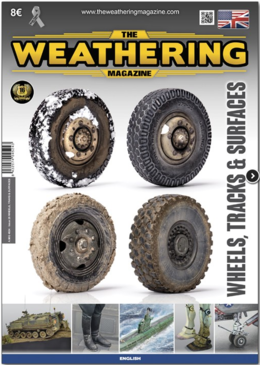 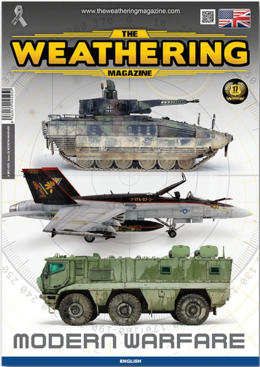 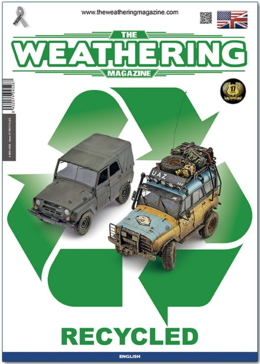 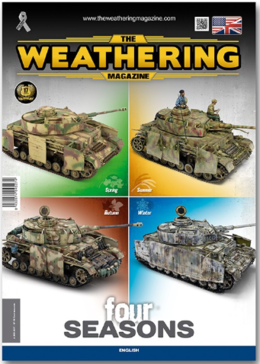 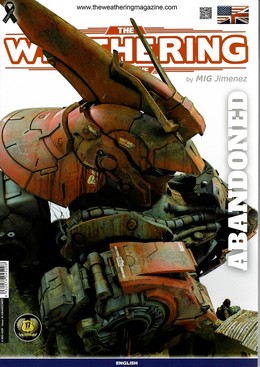 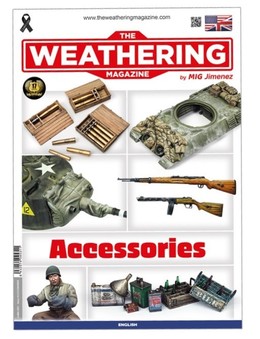