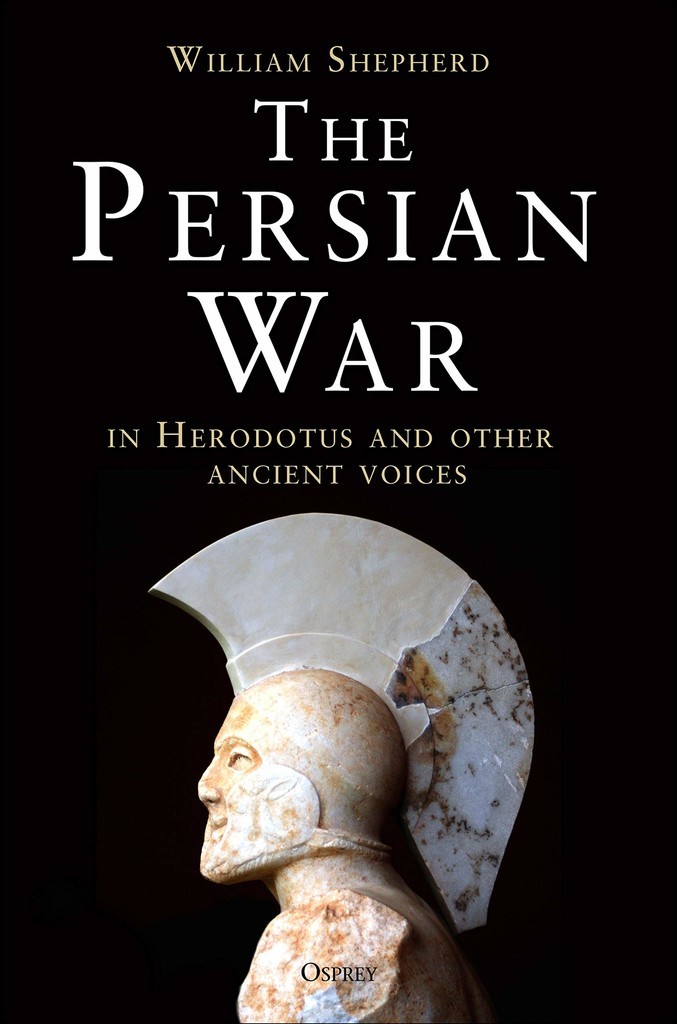 THE PERSIAN WAR IBN HERODOTUS AND OTHER ANCIENT VOICES

Weaving together the accounts of the ancient historian Herodotus with other ancient sources, this is the engrossing story of the triumph of Greece over the mighty Persian Empire.

The Persian War is the name generally given to the first two decades of the period of conflict between the Greeks and the Persians that began in 499 BC and ended around 450. The pivotal moment came in 479, when a massive Persian invasion force was defeated and driven out of mainland Greece and Europe, never to return. The victory of a few Greek city-states over the world's first superpower was an extraordinary military feat that secured the future of Western civilization.

All modern accounts of the war as a whole, and of the best-known battles of Marathon, Thermopylae and Salamis, depend on the ancient sources, foremost amongst them Herodotus. Yet although these modern narratives generally include numerous references to the ancient authors, they quote little directly from them.

This is the first book to bring together Herodotus' entire narrative and interweave it with other ancient voices alongside detailed commentary to present and clarify the original texts.

The extracts from other ancient writers add value to Herodotus' narrative in various ways: some offer fresh analysis and credible extra detail; some contradict him interestingly; some provide background illumination; and some add drama and colour. All are woven into a compelling narrative tapestry that brings this immense clash of arms vividly to life.

'Distinguished military historian of the Persian Wars William Shepherd [...] shows himself to be also a most sensitive interpreter of those Wars' original historian Herodotus. With Shepherd as our guide and Herodotus by our side this key moment in West-East relations is given its full cultural and strategic due.' Paul Cartledge, A.G. Leventis Senior Research Fellow of Clare College, Cambridge