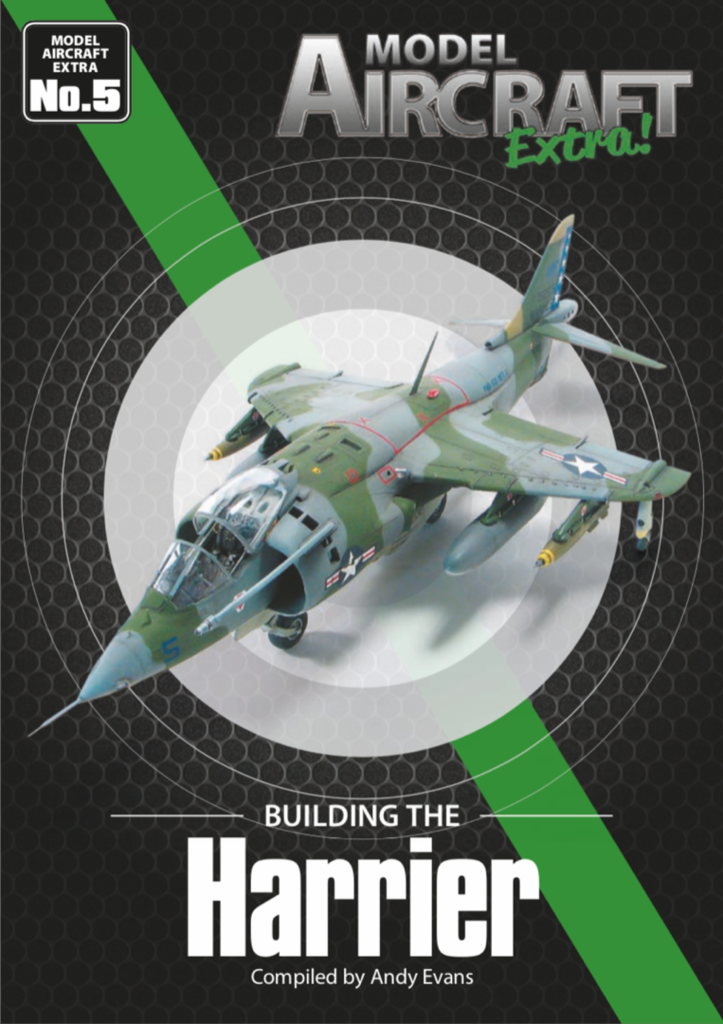 The iconic Hawker Siddeley Harrier was the first of the so-called Harrier ‘Jump Jet’ series. It was developed in the 1960s as the first operational close-support and reconnaissance fighter aircraft with vertical/short take-off and landing (V/STOL) capabilities, and the only truly successful V/STOL design of the many that arose in that era, and at its heart was the innovative Rolls-Royce Pegasus engine with its thrust vectoring nozzles.
The Harrier was developed directly from the Hawker Siddeley Kestrel prototype aircraft, following the cancellation of a more advanced supersonic Hawker Siddeley P.1154. Originally said to be ‘unable to carry more than a matchbox over a football field’ the Harrier matured into one of the most potent warplanes of its generation. The RAF ordered the Harrier GR.1 and GR.3 variants in the late 1960s, as well as T.4 trainers versions, and it was also exported to the United States as the AV-8A and TAV-8A, for use by the US Marine Corps as well as the Spanish Navy in the 1970s. Spain sold seven single-seat and two twin-seat Harriers to Thailand in 1998.
The Sea Harrier FRS.1, which shot to fame during the Falklands War, was designed to fill the strike, reconnaissance and fighter roles for the Royal Navy, and the innovative use of a ‘ski jump’ allowed the aircraft to take-off from a short flight deck with a heavier loadout than otherwise possible. After the Falklands War, the Sea Harrier was upgraded to the F/A2 standard and featured the Blue Vixen radar and carried the AIM-120 AMRAAM missile. The Indian Navy was the only other user of the Sea Harrier aboard their aircraft carriers INS Vikrant and INS Viraat. The BAe/McDonnell Douglas Harrier II was a second-generation of V/STOL aircraft designed for use by the US Marne Corps, RAF and the Royal Navy and continues in service with the USMC as the AV-8B and TA-V8B trainer and is also in service with the Spanish and Italian Navies. For the RAF, initial deliveries of the Harrier II were designated as Harrier GR.5 and subsequent upgraded airframes were redesignated accordingly as GR.7 and GR.9.
The RAF Harriers saw action over Bosnia and Afghanistan before being retired in 2011. Most of the original US Marine Corps AV-8B ‘day attack’ aircraft were upgraded to either the FLIR equipped ‘Night Attack Harrier’ or the more capable radar equipped ‘Harrier II Plus’ and have participated in support of Operation ‘Southern Watch’, Operation ‘Allied Force’. USMC AV-8Bs also took part in Operation ‘Enduring Freedom’ in Afghanistan from 2001, and the aircraft also participated in the Iraq War in 2003, acting primarily in support of USMC ground units, and in 2011, they flew in support of Operation ‘Odyssey Dawn’, enforcing the UN no-fly zone over Libya.
This fifth book in the MA Extra Series contains fourteen model builds, colour profiles and scale plans, and will be a must for the Harrier aficionado!
Lingua 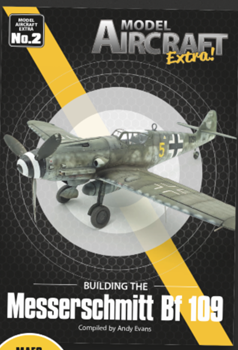 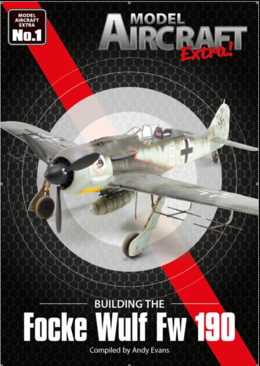 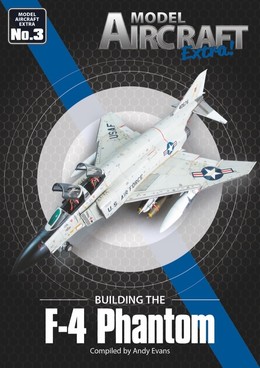 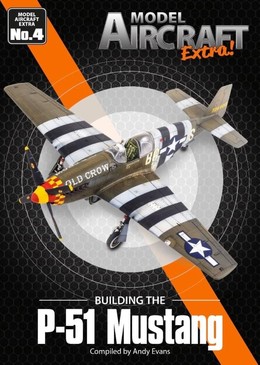 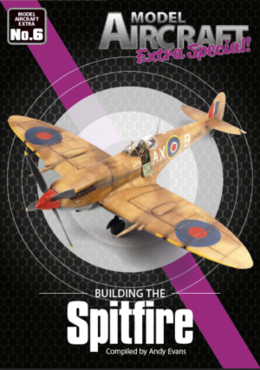