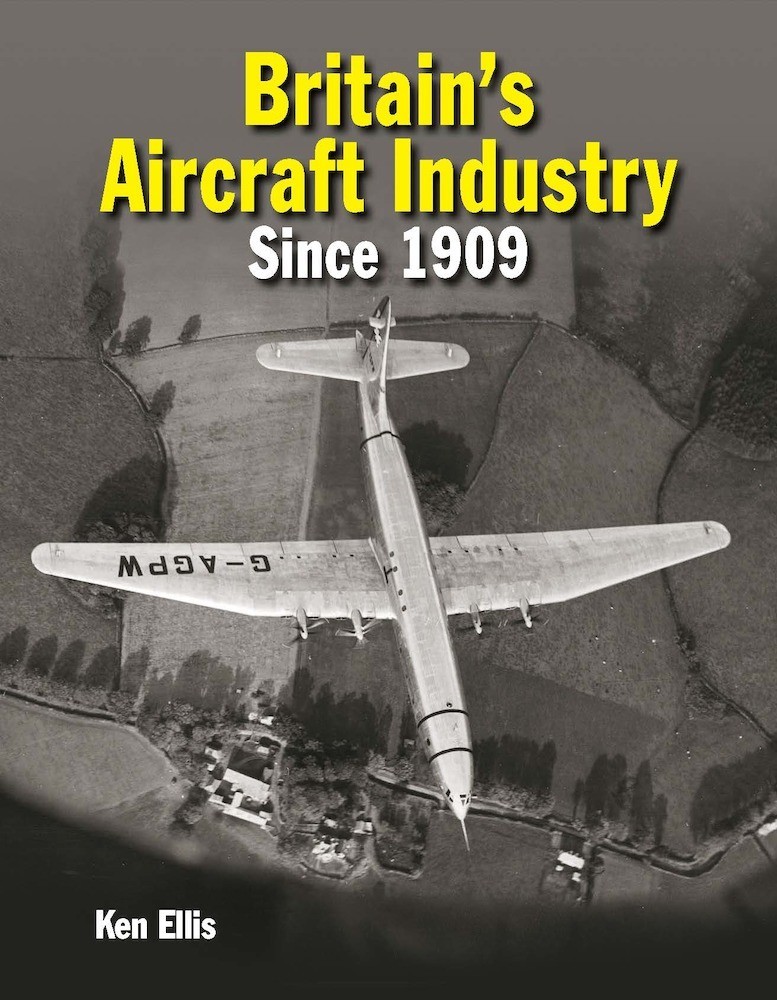 Britain established the world’s first aircraft factory in 1909 after the Short brothers met up with the American Wright brothers and struck a deal. The industry expanded rapidly to rise to the challenge of World War One with such thoroughbreds as the Camel and the SE.5. The post-conflict slump proved to be difficult but classics such as the Moths, the Hart family and the Gladiator maintained Britain’s leadership. Another war loomed and iconic types such as the Hurricane, Lancaster, Mosquito, Spitfire and the Meteor jet appeared.

With the return of peace over 20 major manufacturers faced inevitable contraction. The misguided Bristol Brabazon airliner was a dead end but the superb de Havilland Comet and Vickers Viscount led the field. Canberras, Hunters, Lightnings and the V-bombers met the Cold War confrontation.

For the first time here is a readable, highly illustrated, examination of the entire industry; its heritage and the changes it faces in the 21st century, both technical and political. The life and times of the 40 ‘big names’ from Airbus to Westland: aircraft, designers, factories, failures and successes, mergers and closures are all explained, supported by statistical tables and copious illustrations. Here is a celebration of a world class industry that remains at the cutting edge of excellence. 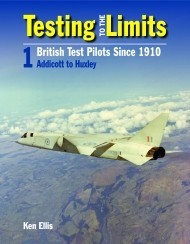 TESTING TO THE LIMITS VOLUME 1: Addicott to Huxley 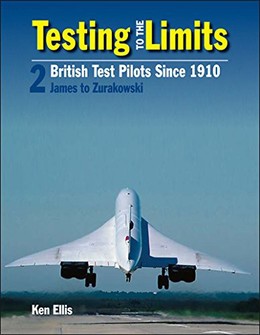 TESTING TO THE LIMITS VOLUME 2
JAMES TO ZURAKOZSKI