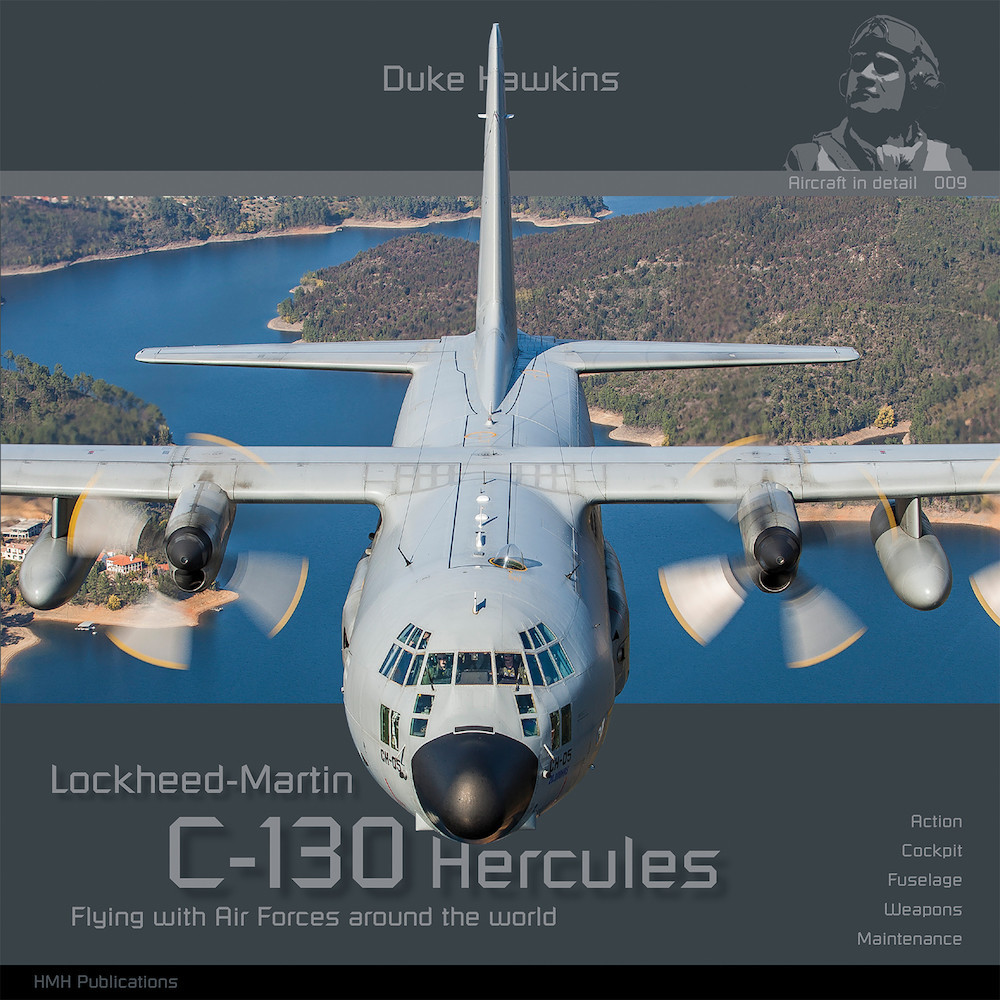 FLYING WITH THE AIR FORCES AROUND THE WORLD

We all know and like the Lockheed C-130, right? This is an aircraft that has operated from every continent in the world an has seen service in 72 different countries. At the 65th anniversary of its first flight, this 198 page book will give you a very close look at the famous Hercules ! And we will cover most of the versions currently in use, from the 'classic' C-130H to the C-130J and all the different versions used for different tasks! From Hurricane Hunters to Fire Fighters and Flying Gunships!

This book will provide you with every detail of the C-130 and is filled with action. On top of that, we bring a closer look at some of the more specific versions of the type:

Normally, when we introduce the different models of an aircraft, we need just 4 pages. Well, you can forget about that with the C-130 Hercules. To give you an idea of types of the C-130 that active today (or in the recent past), we needed 14 pages! And although most of the 2.500+ C-130's that have been built are used as a transport aircraft, the aircraft has been operated in other roles too, carrying impressive names like Dragon Spear, Combat Shadow, Compass Call or Spooky, the C-130 turned gunship. 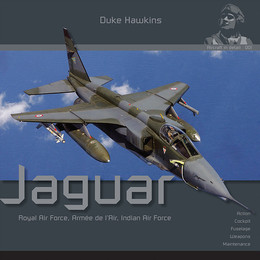 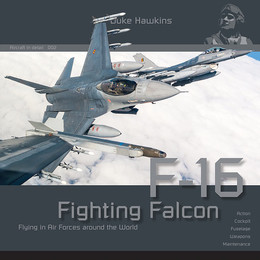 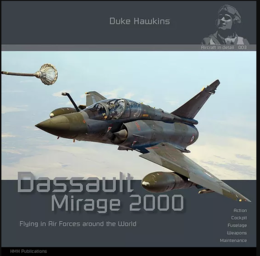 DASSAULT MIRAGE 2000 FLYING IN AIR FORCES AROUND THE WORLD 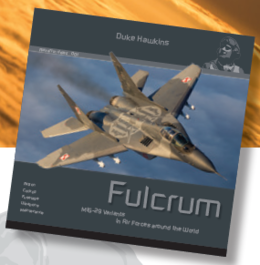 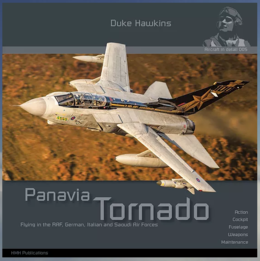 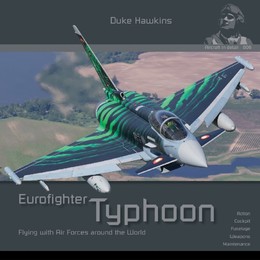 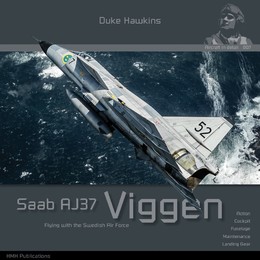 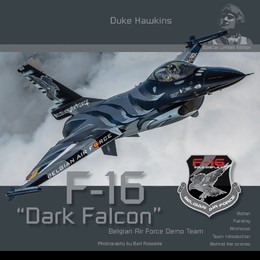 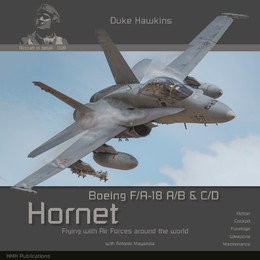 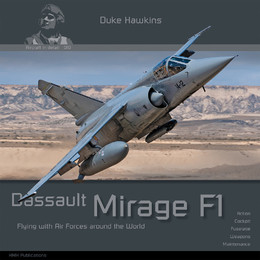 DASSAULT MIRAGE F1
FLYING WITH AIR FORCES AROUND THE WORLD