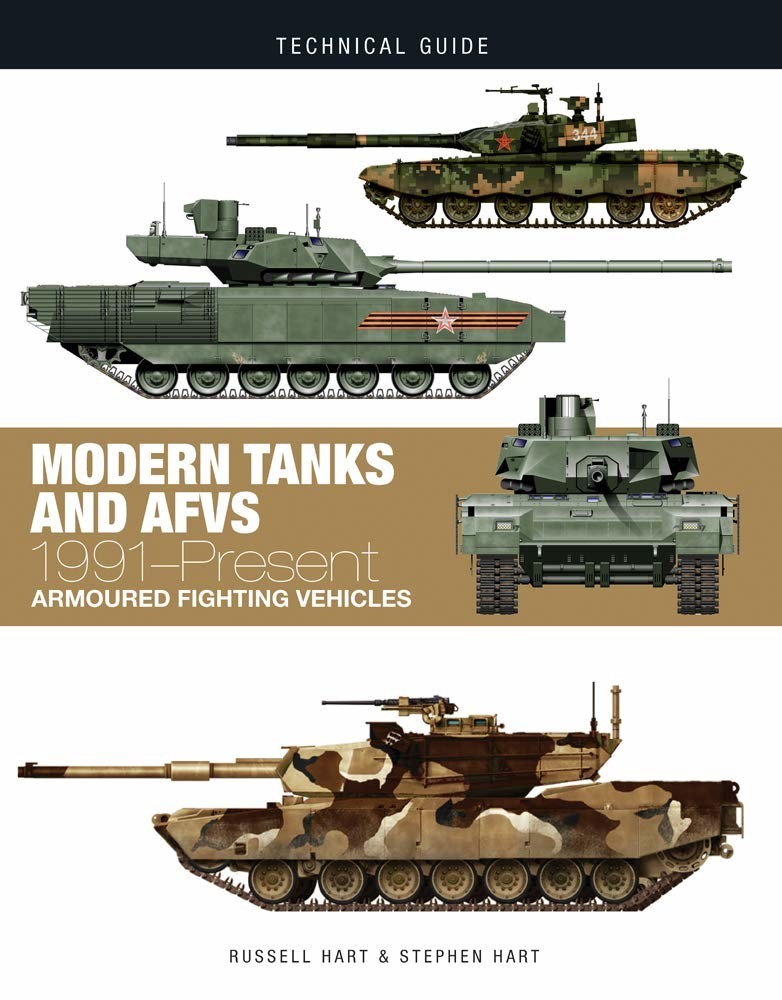 According to the International Institute for Strategic Studies, there are 60,000 tanks in active service worldwide. With 7,450 tanks, China has by far the most. This is followed by North Korea with 3,500 tanks. Tanks might not have been a huge component in modern warfare in the past two decades, but countries are still ordering new models. Also, nations previously without strong traditions of tank warfare are building up their forces. In recent years, countries in Asia, such as India, Pakistan, Singapore and Malaysia have all increased their armoured forces. Organised chronologically by type, Modern Tanks offers a highly illustrated guide to the main armoured fighting vehicles used since 1990. From the Gulf Wars of 1991 and 2003 to Afghanistan, from Chechnya to the Crimea to Ukraine, from Yemen to the Syrian Civil War, the book features main battle tanks, armoured personnel carriers, infantry fighting vehicles, self-propelled guns and other vehicles. Examples include the Chinese Type 99 main battle tank, the Korean K-2 Black Panther, the French VBCI infantry fighting vehicle, the Fennek reconnaissance vehicle and the Russian T-14 Armata. Each featured profile includes authentic markings and colour schemes, while every separate model is accompanied by detailed specifications. Illustrated with 120 newly commissioned, full-colour artworks, Modern Tanks is a key reference guide for military modellers and modern military technology enthusiasts. 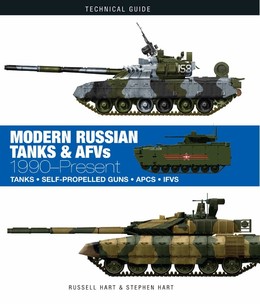 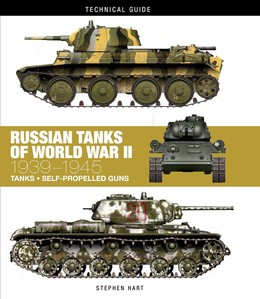 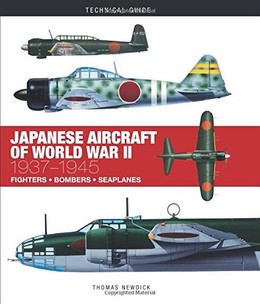 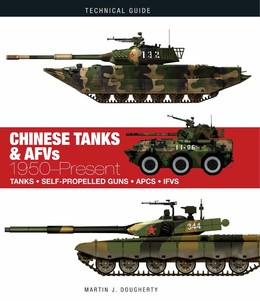 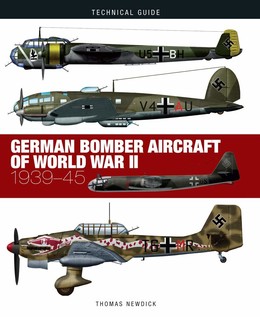 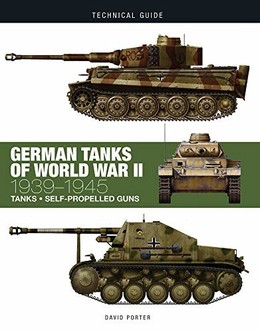