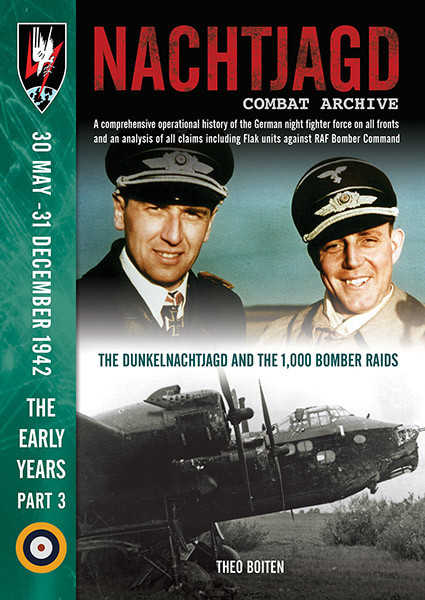 THE DUNKELNACHTJAGD AND THE 1,000 BOMBER RAIDS

Red Kite are proud to announce the launch of THE EARLY YEARS PART THREE (30 May – 31st December 1942) in the continuing book series that will prove essential for not only Luftwaffe historians but also anyone with an interest in RAF Bomber Command.

In simple terms, the NCA is a comprehensive record of over 6000 Luftwaffe Night Fighter Claims and over 2100 Flak claims which have been painstakingly matched to RAF Bomber Command losses resulting in over 95% of them now being identified. This means that for the first time ever, the fate of the vast majority of RAF Bomber Command losses can be clearly understood with exact locations, times and identities of the pilots or Flak units responsible for bringing them down.

This wealth of information has been further brought to life with over 1200 original photos, full summaries of each night’s operations and compelling first-hand accounts of the Luftwaffe night fighter pilots who often were the only witnesses to the last moment of thousands of RAF airmen. The books are further enhanced with maps that detail the crash sites and routing of RAF bombers for selected raids.

To make this huge work accessible for everyone, the publishers have decided to break it down into a series of 128 page softback books that are grouped into years. This will allow Bomber Command researchers to focus on particular periods of operations without having to invest in a single huge and expensive hardback book. The first set of three softback volumes to be published covered 1943 and now we turn attention to the early years. This first volume in The Early Years covers the beginnings of the Nachtjagd and includes many previously unseen photos of both the night fighters and their victims. 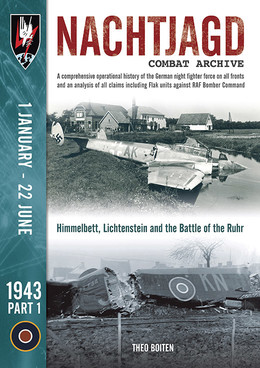 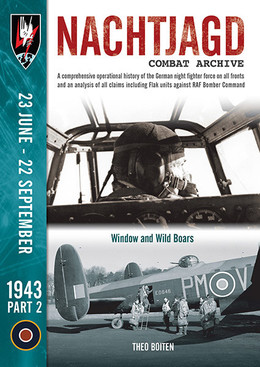 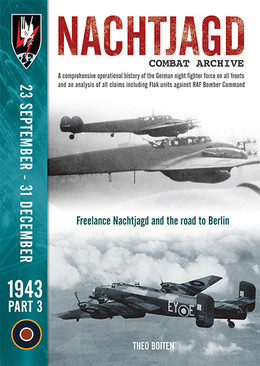 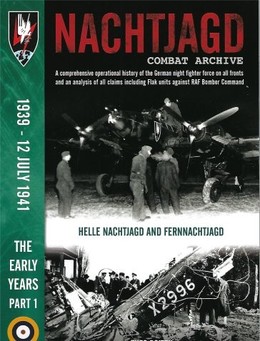 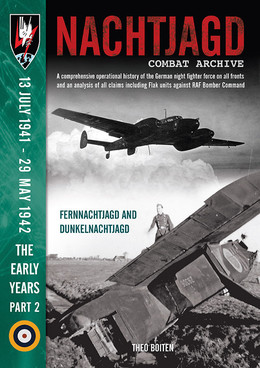 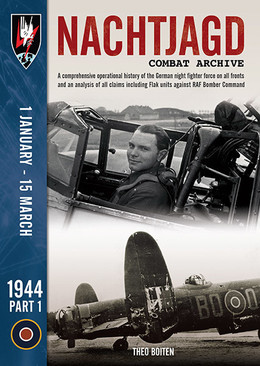 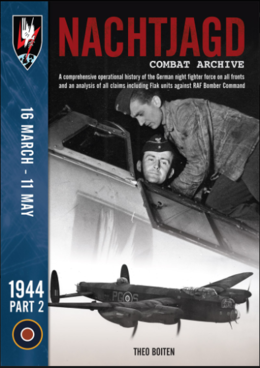 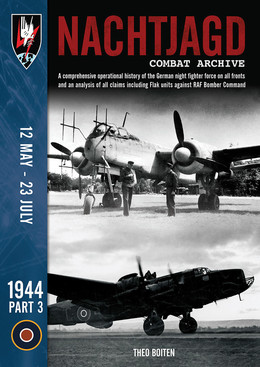 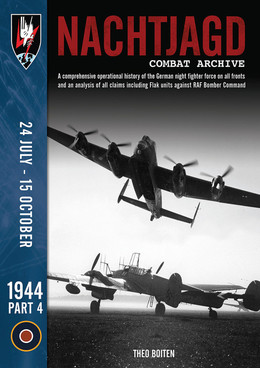 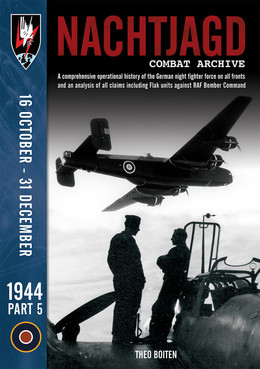