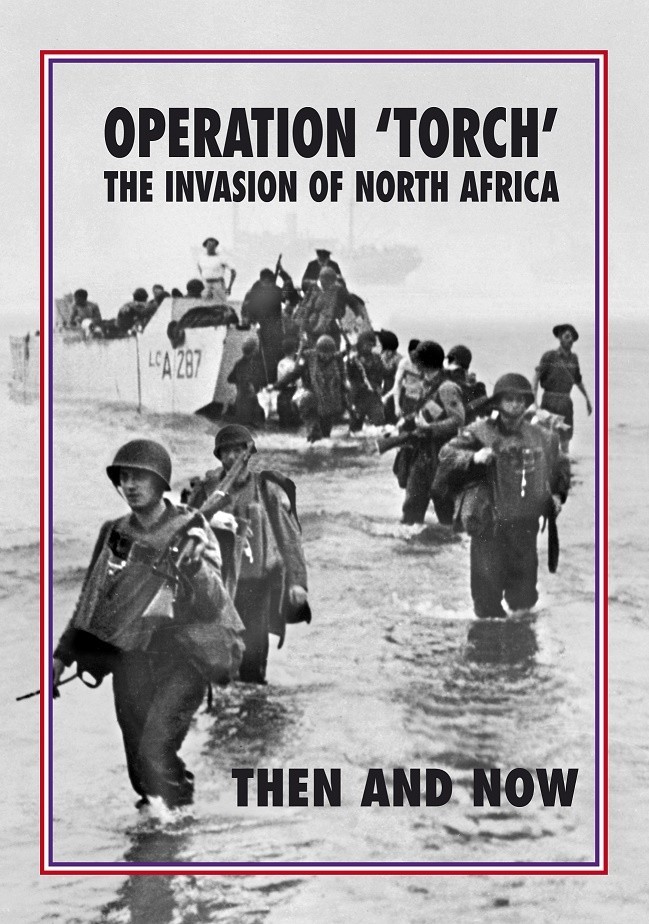 In 2012 Jean Paul Pallud wrote the After the Battle account of the Desert War; now he completes the story with detailed coverage of the landings of Operation ‘Torch’ in North-West Africa in November 1942.

When the western Allies decided to launch a second front in North Africa, they carefully considered the anti-British feeling left in France by the ill-advised attack by the Royal Navy on the French Fleet at Mers el Kébir in July 1940. Consequently, the operation was given an American rather than a British complexion, General Eisenhower was chosen to lead a mostly American force into battle and the major Royal Navy contribution was kept as inconspicuous as possible.

At this point in the war, the Allies had almost no experience with amphibious operations and it was a risky undertaking to carry out such an immense operation covering multiple landings over 600 miles apart. Even more amazing was the fact that part of the invasion forces was to depart from the United States, 6,000 miles away.

As the orders were not confirmed until a month before Operation ‘Torch’ was launched, there was very little time to organise such a logistically complex operation involving American and British forces, and even less time for the pro-Allied French to organise more than small measures of support. There were two landings in the Mediterranean, at three main points near Algiers and three near Oran, and three landings on the Atlantic coast of Morocco. There, the main landing came ashore at Fédala, 18 miles north-east of Casablanca, and the armour was brought ashore at Safi, 140 miles south-east. In spite of all the difficulties, the landings all went well and the operation quickly achieved all of its initial objectives.

However, the Germans reacted swiftly and, with little Allied interference, they rushed in reinforcements to Tunisia by air and sea. The Allies were thus drawn into a six-month campaign in Tunisia, the First Army from Operation ‘Torch’ soon joining hands with the Eighth Army advancing from Libya to finally clear Axis presence along the southern shore of the Mediterranean.

This operation marked the first time that American troops fought against German forces during the Second World War. They had a rough baptism of fire in southern Tunisia in February 1943, training, equipment and leadership failed in many instances to meet the requirements of the battlefield, but the US Army was quick to learn and revise army doctrines, particularly with respect to the use of armour. The successful campaign created thousands of seasoned soldiers of all ranks whose experience would prove decisive in subsequent campaigns. The next test was only two months away — the invasion of Sicily. In addition, Operation ‘Torch’ brought the French army back into the war. Most important of all, the Allies had seized the initiative in the West. 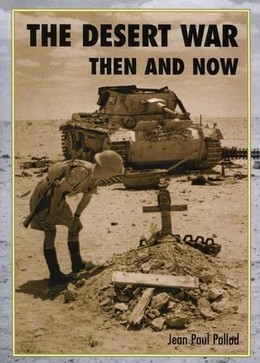 THE DESERT WAR THEN AND NOW
RISTAMPA 2022 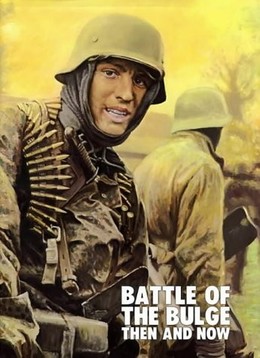 THE BATTLE OF THE BULGE THEN AND NOW