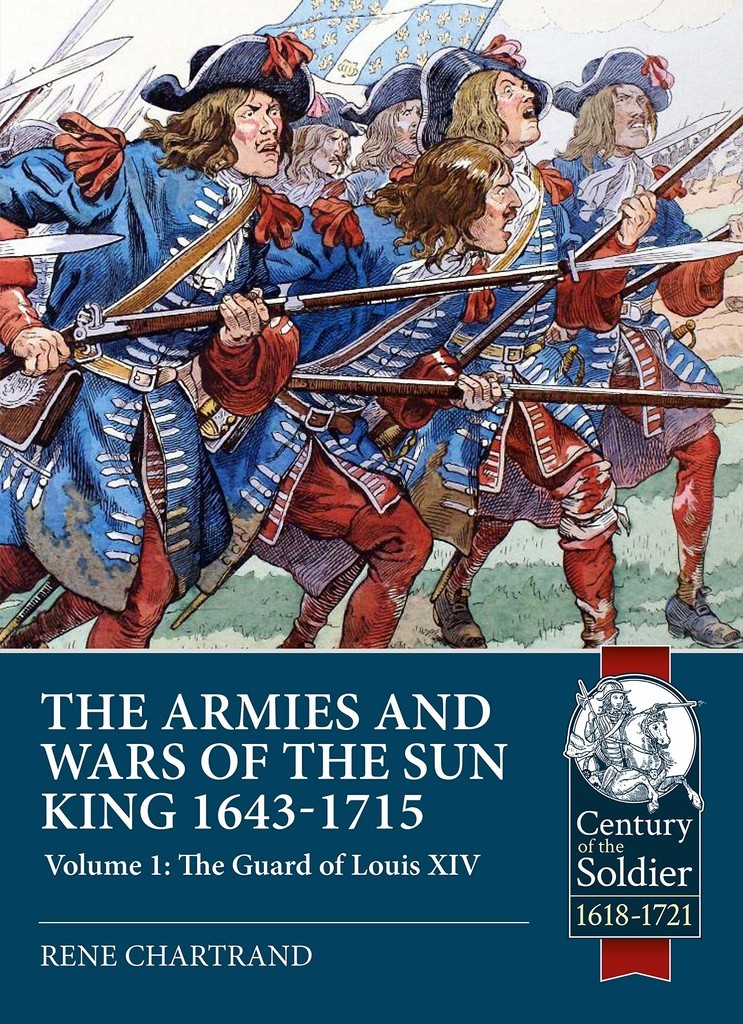 Volume 1: The Guard of Louis XIV

The reign of Louis XIV of France had a great impact on the course of European and world military history. The years 1643 to 1715 were a defining epoch for western military, diplomatic and economic matters. Most of those years were marked by conflict between major European powers and the Sun King's forces. This four volume series is the first that present an extensive account of the many facets of the French army and the wars it fought.

It was an era during which the Sun King's and eventually all armies saw extraordinarily significant changes such as: the advent of very large professional armies; increasingly centralized command systems; professional training for officers and men; introduction of obligatory military service, improvements in discipline and control; technical advances regarding armament thus affecting battlefield tactics; marked progress regarding fortifications; introduction of uniforms; logistics capable of supplying large armies; financial practices that permitted the upkeep and pay large military forces.

The above and even more factors produced many influences that weighted heavily in European geo-political and geo-strategic maters. In these, the Sun King largely dominated Europe's agenda from the time he took effective autocratic power in 1661 to his last moments in 1715. Since his army was, initially, the largest, most modern and effective in Europe, he had success to the point that neighbouring countries formed coalitions to stop him. However, the Sun King was a master at geo-strategy, notably regarding the balance that he managed to maintain with the Ottoman Empire whose forces always threatened the eastern frontiers of France's opponents. Thus, France's forces were always sufficient to keep enemies mostly on the defensive; it was unthinkable that they would ever reach Paris.

These and many more topics are presented in this four volume work. Each volume is basically in two parts. The first part is the era of the wars and their context, the second part consist of a detailed look at a part of the French army. The appendices present certain aspects such as uniform lists of the period and evaluations of opponent and allied armies of the Sun King's forces.

Volume 1 deals with the Sun King's early years, from his birth in 1638, the resounding victory of Rocroi when he was five and a child king, the unstable years of the Fronde civil wars, his seizure of absolute power in 1661, the initial foreign military adventures culminating with the French army's blitzkriegs of 1667-1668. This is followed by a look at the command systems, short biographies of the senior officers, their own guards, their lifestyles and orders of chivalry. Closing with several chapters on the Royal Guard including their more mundane or obscure duties with their battle record, uniforms and material culture. Of the appendices, the largest is devoted to the opponent Spanish army of the 17th century.

This volume, like the three others, has about 200 illustrations, most in colour, taken from contemporary sources joined by many works by now nearly forgotten 19th century eminent military illustrators such as Marbot, Titeu, Philippoteaux and JOB. 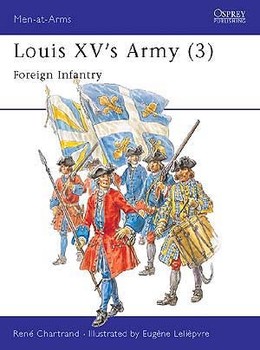 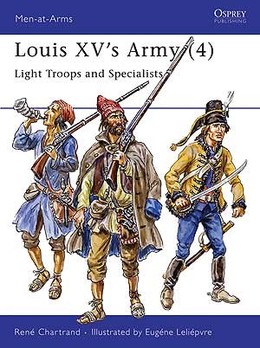 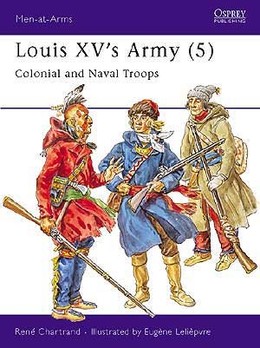 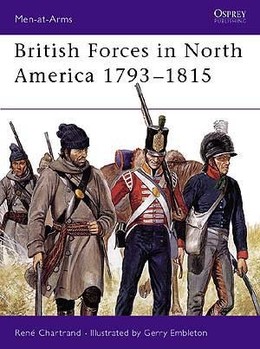 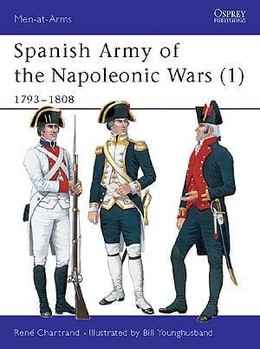 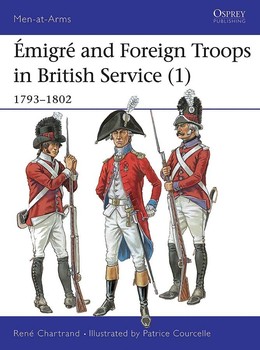 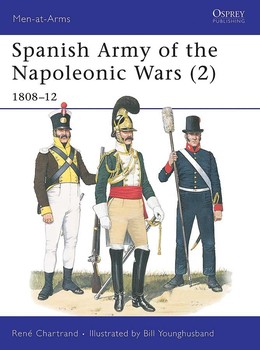 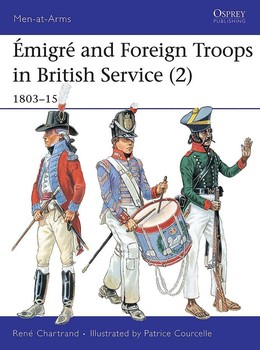 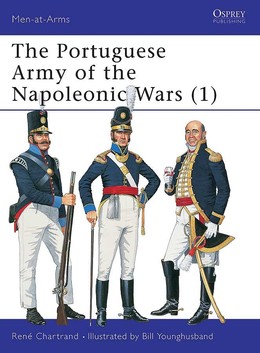 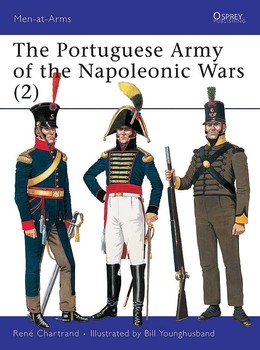 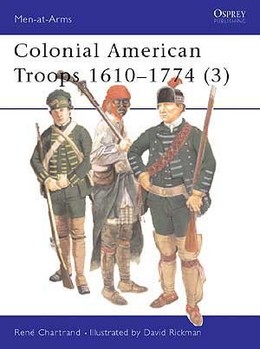 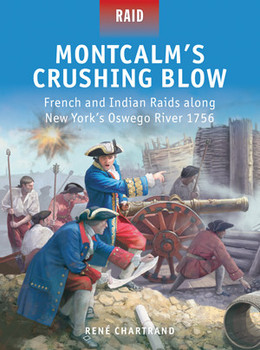 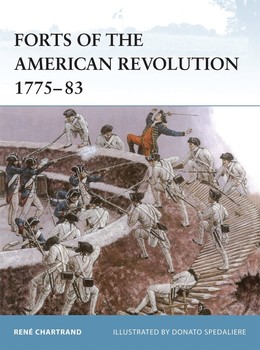 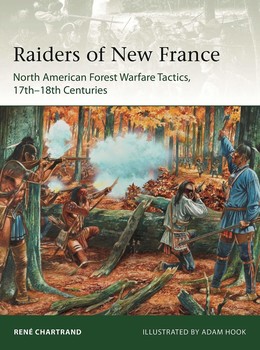 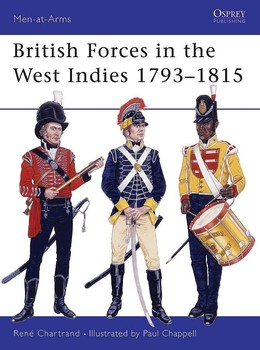 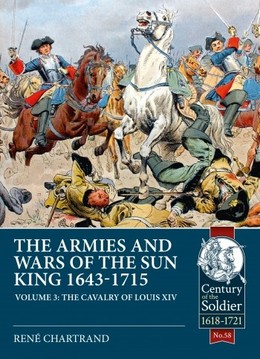