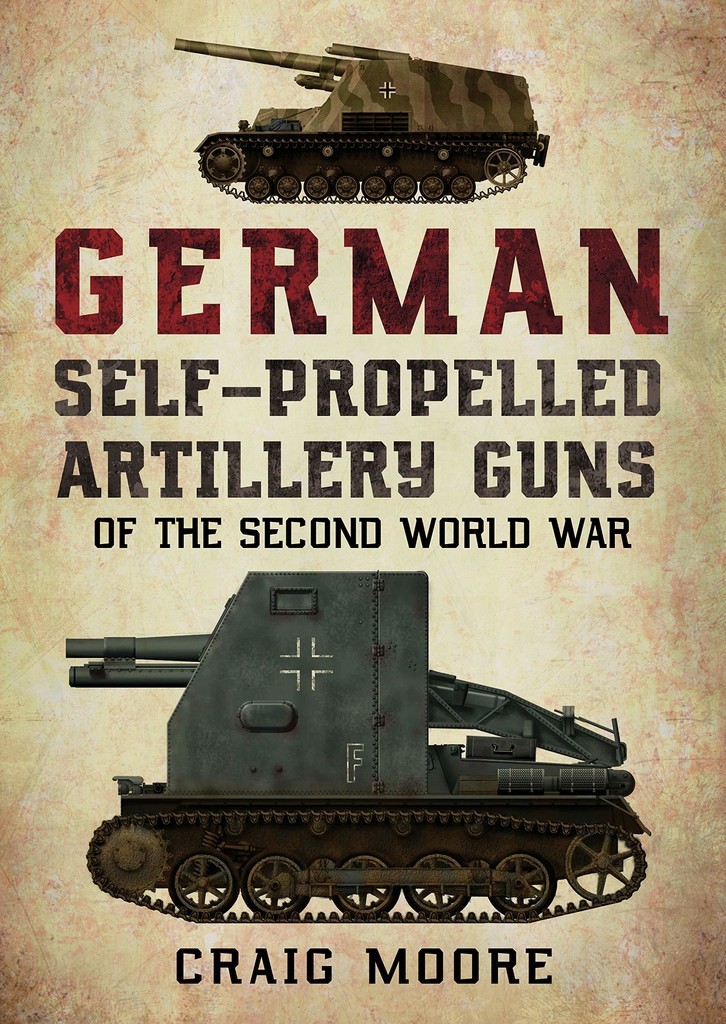 During the Second World War, German engineers mounted an artillery gun on top of a tank chassis; this new technology reduced the amount of valuable war resources as self-propelled guns only required a four- or five-man crew. They could also be made ready to fire more rapidly.

German Self-Propelled Artillery Guns of the Second World War covers the development and use of this new weapon between 1939 and 1945. One type was successfully deployed in the invasion of France in 1940 and more were used on the Eastern Front against Soviet forces from 1941 until the end of the war.

The ‘Desert Fox’ (Ewin Rommel) demanded artillery guns that could keep up with his panzers in North Africa. He was sent 15-cm howitzers mounted on top of Panzer II tank chassis’ and captured French Army Lorraine 37L-tracked armoured supply vehicles.

Rommel’s forces in northern France were equipped with a variety of new self-propelled guns, which were used against the Allies on the beaches of Normandy during D-Day in 1944. 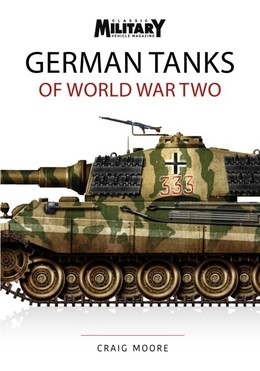 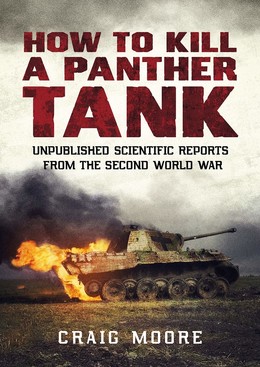 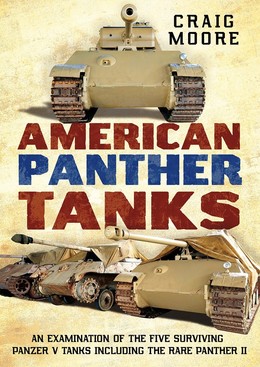 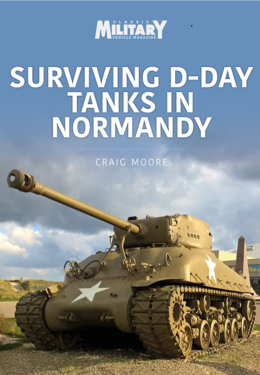