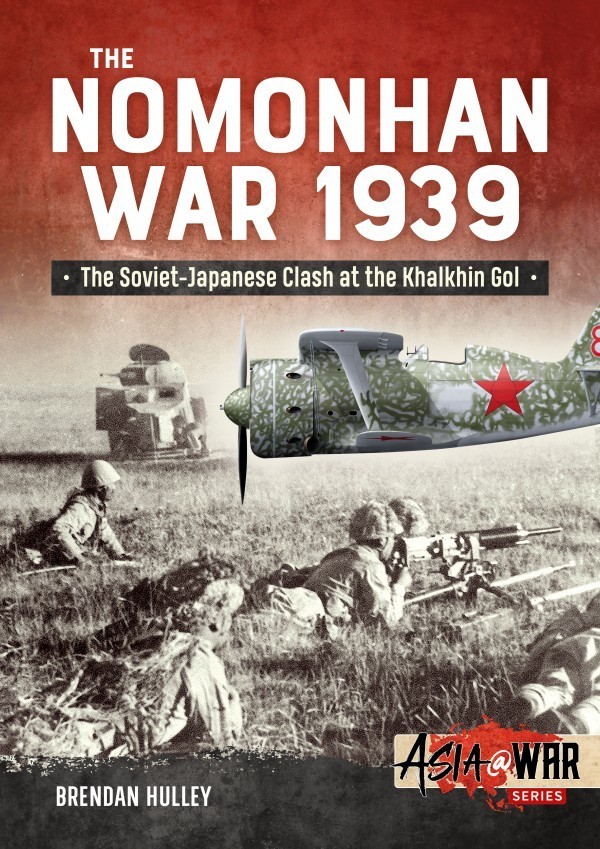 During the first half of the 20th Century, the former Czarist Russia and then the former Soviet Union, and the Empire of Japan fought a series of undeclared wars in the Far East. The first of these, fought 1904-1905 over rival imperial ambitions in Manchuria and Korea, ended in a clear-cut Japanese victory. Following the Japanese occupation of Manchuria, in 1931, Japan turned its interest to nearby Soviet territories. The result was a series of border incidents – starting with the Battle of Lake Khasan in 1938. Maintaining that the border between their proxy-state, Manchukuo, and the Soviet-dominated Mongolian People’s Republic was the Khalkhyn Gol (or Khalkha River), the Japanese deployed some of best units of their army to occupy and secure this area. Following a military build-up, a series of bitter clashes took place mid-May and June 1939, after which the Japanese launched an all-out assault in July. Due to heavy casualties, the battle resulted in a stalemate. Concerned about the possibility of facing a two-front war, the Soviets reacted with a major counter-offensive, in August 1939, and defeated the Japanese. While little known in the West, this short but bitter war – known as Nomohan Incident in Japan, or the Battle of Khalkhyn Gol in the Soviet Union – was a crucial overture for the subsequent World War II. Having secured its border in the Far East, the Soviet Union was free to concentrate on war in Europe. Although continuing to underestimate their opponents, the Japanese introduced a major reform of their army. Furthermore, after realizing the massive material disparity vis-à-vis the former USSR, Tokyo joined the Axis with Nazi Germany and Italy.